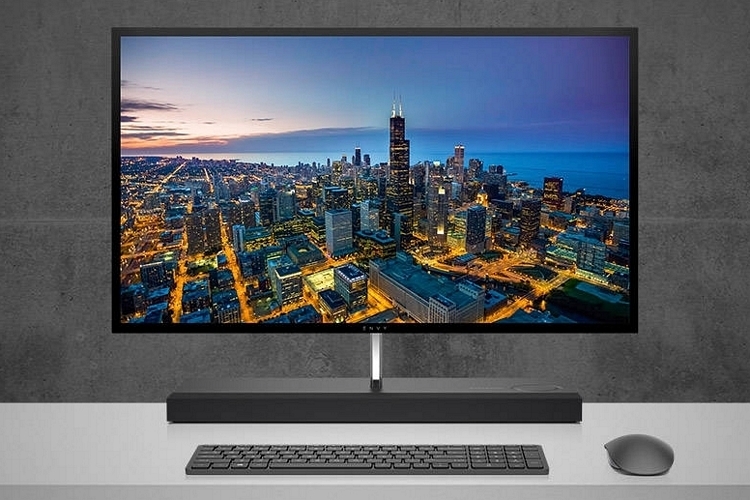 You can dress a PC case all you want (heck, even make it a wall-mounted display), but at the end of the day, it’s still a large, bulky object that looks its best when moved out of the way. That’s why many non-gamers opt for all-in-one form factors instead. I mean, not only do they eliminate a separate box you’ll need to accommodate on your workspace, they can occasionally look as good as HP’s Envy All-in-One, too.

A sleek-looking all-in-one, it takes the computing hardware out of the display, allowing the monitor to sport a slim 15mm frame and an equally slim bezel. Instead, they crammed all the hardware inside the base, making the setup look reasonably more refined and professional than traditional all-in-one PCs. 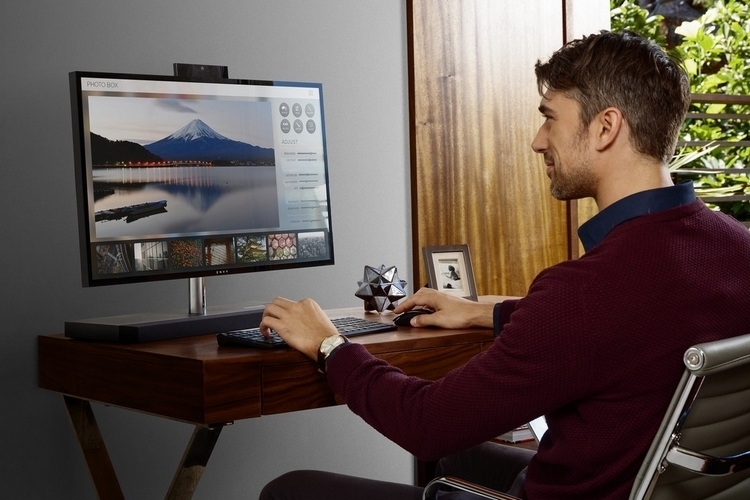 The HP Envy All-in-One has a 27-inch Micro Edge display (3440 x 1440 resolution), held up by a slim metal stand that’s connected to the base, which doubles as the PC enclosure. Designed for productivity applications, it combines sixth-generation Intel Core i processors (i5 or i7), up to 16GB of DDR4 RAM, hybrid storage options (up to 256GB SSD and 2TB HDD), and optional 2GB Nvidia GTX 950M graphics. It also comes with HP’s low blue-light mode, which allows you to remove all blue lights from the display during nighttime use. 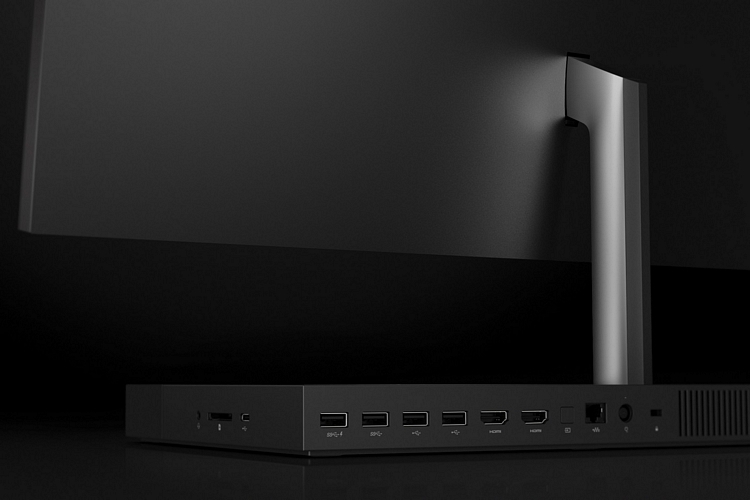 It has both an HD IR camera and a mic for interfacing with Windows Hellp, although both can be easily turned off to assuage any privacy concerns. Features include four front-firing speakers tuned by B&O, the usual selection of ports (four USB 3, one USB-C, and HDMI), and media controls right on the base.