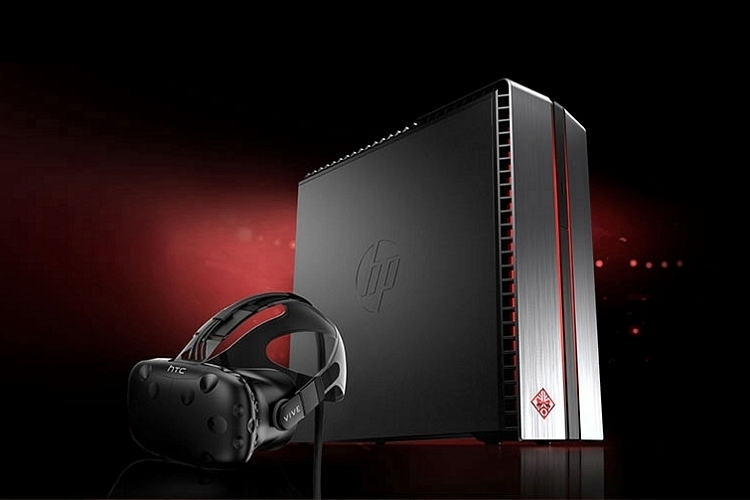 Chances are, you’ll need to update your current rig if you want a computer than can handle the graphic-intensive demands of gaming with an Oculus Rift or an HTC Vive. And while HP probably isn’t the first name that comes up when it comes to gaming systems, it looks like that’s going to change with the new HP Omen Desktop.

Housed in a tower form factor, the PC is clad in a sleek brushed-metal chassis that’s designed to be opened without any tools for easy hardware upgrades. Since a plain tower chassis, brushed metal notwithstanding, is still kind of boring, they reinforced it with LED lighting on the front fascia that can either shine in a single color or change up in reaction to the PC’s performance. 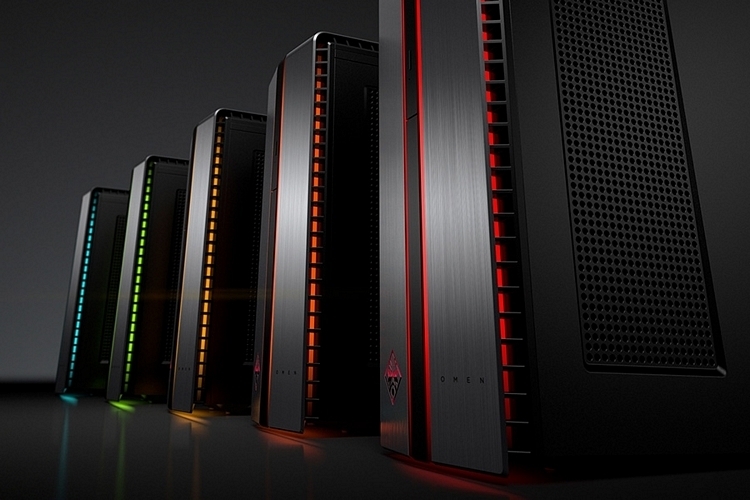 The HP Omen Desktop can be outfitted with 6th-gen Intel CPUs (up to Core i7-6700K), up to 32GB of DDR4 RAM, a selection of graphics cards (either Nvidia GeForce GTX 1080 or AMD R9 390X at the high end), and up to 3TB HDD (or 512GB SSD). All the CPUs are unlocked, by the way, so you can overclock to your heart’s content, with a liquid-cooling system available as an option. It can support up to four 4K monitors, so you can set up a wraparound screen without any problems, with a performance that, HP claims, will handle VR gaming seamlessly. Other details include six USB slots, a USB-C port, and a built-in media card reader. 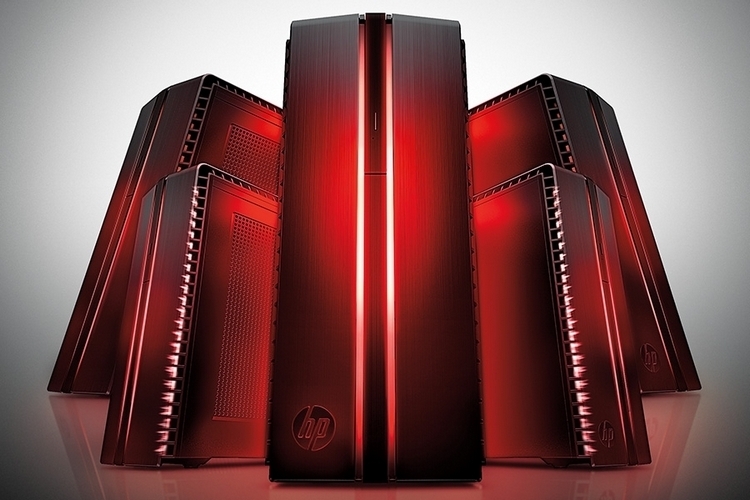