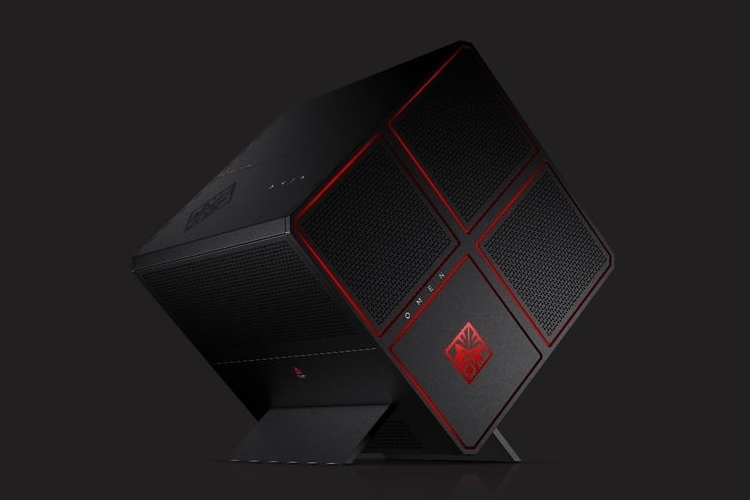 It looks more like a sci-fi inspired speaker than a desktop gaming rig, but the latter is exactly what HP brings with the Omen X Desktop. More than the unusual looks, the desktop brings the expandability of traditional DIY rigs, making it just as future-ready as any gaming tower you build at home.

Styled to look like a cube standing on its side, it definitely brings a unique style, all while looking perfectly in place at your pad’s dedicated gaming station (which, probably, means the bedroom corner). It’s not just about aesthetics, either, as HP uses the cube design to separate the interior into three individual chambers to help assist with cooling (each section has its own cooling system). 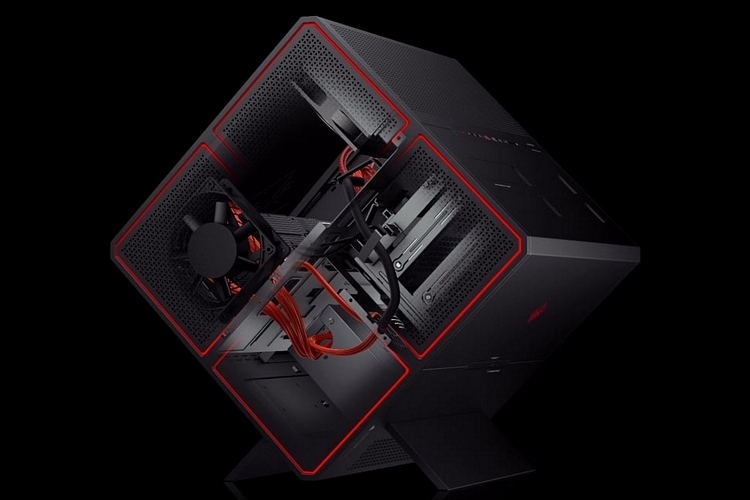 Like we said, the HP Omen X is designed for customization, so it uses industry-standard connectors with no proprietary parts to ensure you can add hard drives, memory, and graphics cards to your heart’s content. As for the hardware, the base model comes with an i7 Skylake CPU, 8GB of RAM, an AMD Radeon RX 480 GPU, a 2TB HDD, a 256GB SSD, and a whopping ten USB ports. You can, of course, spec it higher than that, with room for up to two high-end GPUs for maxing out your gaming rig’s graphic processing prowess and facilities for up to three 120mm liquid cooling radiators. 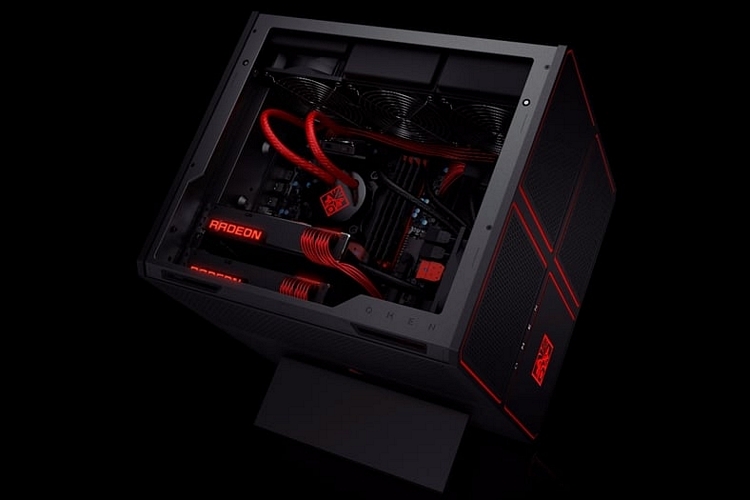 Features include tool-free internal access, a hidden toolkit in the chassis for doing upgrades, top-mounted exhaust vents, and the bundled Omen Control software for programming custom LED lighting into your rig. Love the case, still want to build your own PC? Not a problem as they also sell it as a standalone chassis for the DIY hardcores.