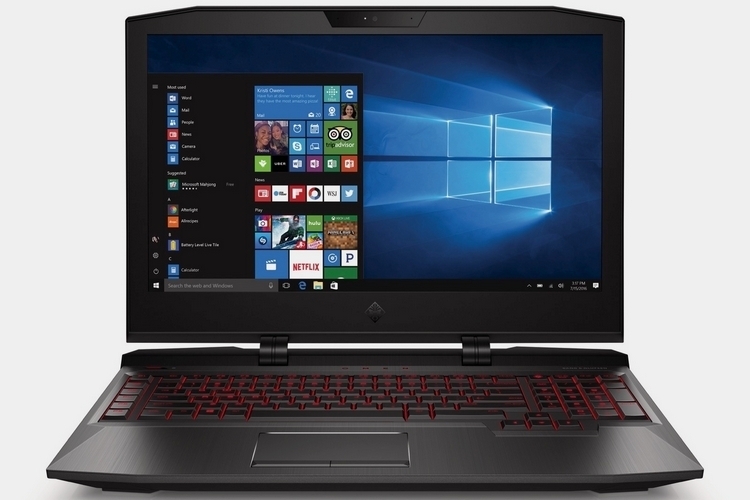 We’re big fans of HP’s Omen series of gaming laptops, which bring a good chunk of muscle to all your gaming pursuits. Problem is, you’re the kind of guy who doesn’t appreciate any kind of compromise when moving your gaming activities from a desktop to a laptop. If that’s the case, you might want to skip the rest of the Omen line and jump straight to the HP Omen X instead.

The newest addition to outfit’s gaming arsenal, the laptop is designed for demanding gamers who want to push their hardware to its theoretical limits. From overclocking options to hardware expansion, this is as close as laptops can get to desktop performance while retaining an actual portable frame (unlike Acer’s 21-inch behemoth). 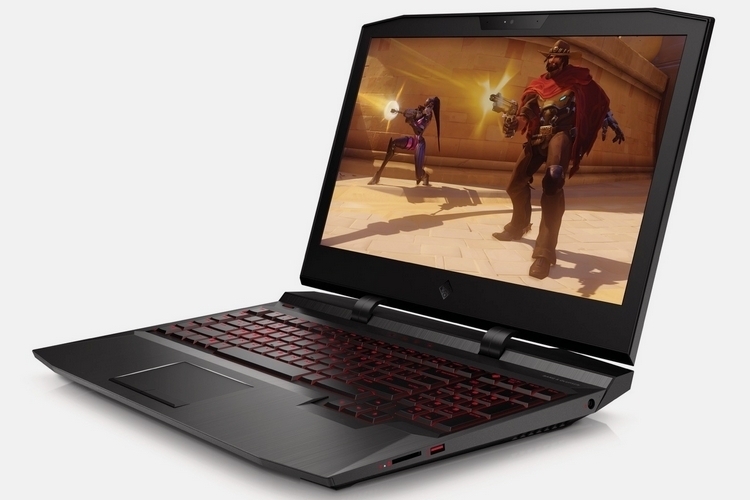 The HP Omen X has a 17-inch LCD panel that can play 1080p content at a 120Hz refresh rate, all while coming in at 4K resolution for gamers who prefer playing with maximum resolution even on a smaller screen (do note, the refresh rate is much lower in 4K mode). Both modes, though, support Nvidia’s G-Sync so you can expect minimal image tearing, no matter how fast-paced the action.  It pairs that display with stereo speakers tweaked by Bang & Olufsen, along with HP’s audio-boosting software and DTS Headphone:X for simulated surround sound when used with a headset.

Under the enclosure, the laptop has an unlocked Intel Core i7 CPU, a factory-overclocked graphics card (up to Nvidia GeForce GTX 1080), and XMP options for memory overclocking. You can do the CPU and RAM overclocking via the OMEN Command Center Software, where you can also manage the gaming network traffic to help reduce latency. Suffice to say, the overclocking options on this thing are just as expansive as it is on desktop systems. To enable this level of overclocking, the laptop comes with integrated thermal management that relies on multiple fans and a vapor chamber that transfers heat to the corner-mounted radiators using four 3.5mm heat pipes. 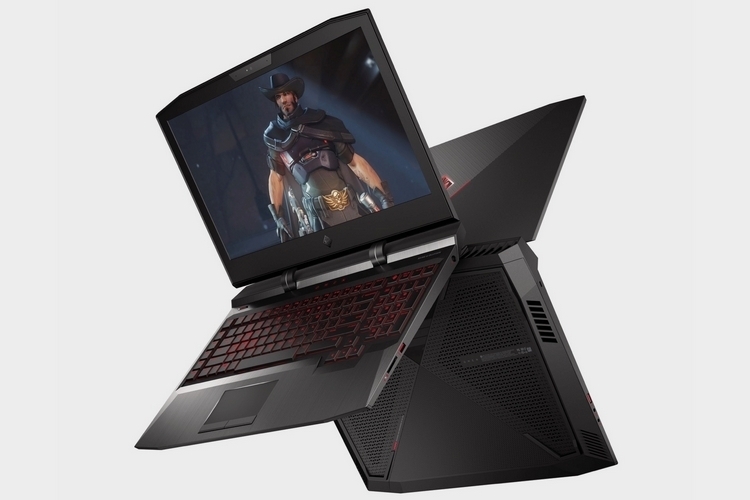 The HP Omen X pairs that overclocked hardware with a mechanical keyboard boasting 2.5mm of travel, with each key sporting individual RGB LED backlighting for customizable key maps. As with most any decent gaming keyboard, it comes with N-key rollover for anti-ghosting, along with support for programmable macro keys. Other features include a generous port selection (so much so that you can connect up to four external displays), dual audio jacks, a multi-format media card reader, and even a translucent window that lets you peek inside the laptop, similar to those clear-view panels on gaming desktops. 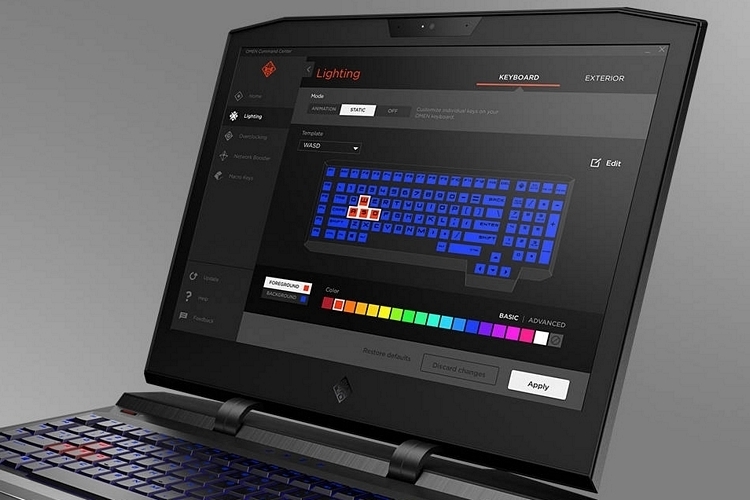 You know how you can easily upgrade a desktop, but not a laptop? That changes with this rig as the machine comes with a single access panel where you can replace the hard drives and the RAM. Granted, that’s not exactly as permissive as desktops where you can replace everything, but being able to swap in more RAM, a bigger SSD, and a bigger HDD is definitely a welcome thing.