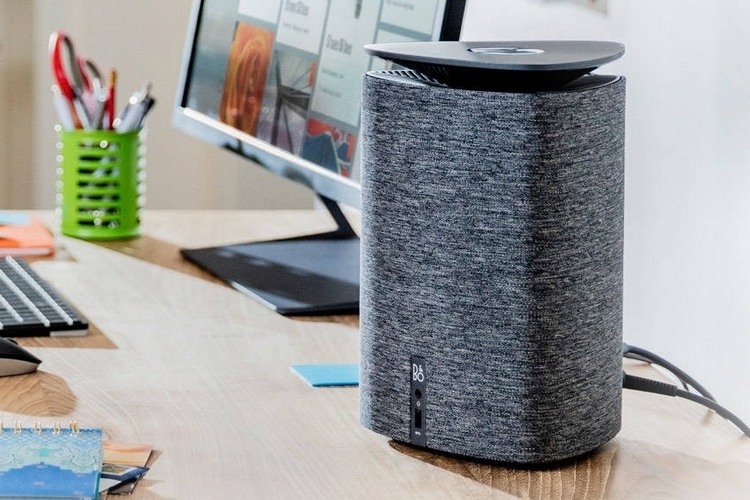 If you thought the HP Pavilion Wave was one of those stylish modern speakers, you’re kind of right, since it does come with a 360-degree speaker unit with B&O pedigree. Pumping out music, however, barely scratches what it actually does, since the darn thing is also a full-fledged desktop PC.

That’s right, HP crammed an entire computer inside a modern speaker form factor. The result is a computer that looks so pleasant (complete with an exterior covered in woven fabric), you wouldn’t mind keeping it out in the open, whether on a desk next to your monitor or on the media cabinet right next to the TV.

While the 10-inch tower form factor does limit the kind of hardware you can cram inside the HP Pavilion Wave, it does pack enough power to serve an excellent HTPC, as well as enable light to moderate gaming, making it suitable for hooking up to a TV either in the bedroom or the living room. Inside, the tower is divided into three chambers, with the first one housing the motherboard, CPU (Intel Core 6th-gen), GPU (up to AMD R9 470M), memory (up to 16GB), and SSD (up to 1TB). The second chamber contains the SATA hard drive (up to 2TB), while the third houses the cooling system. 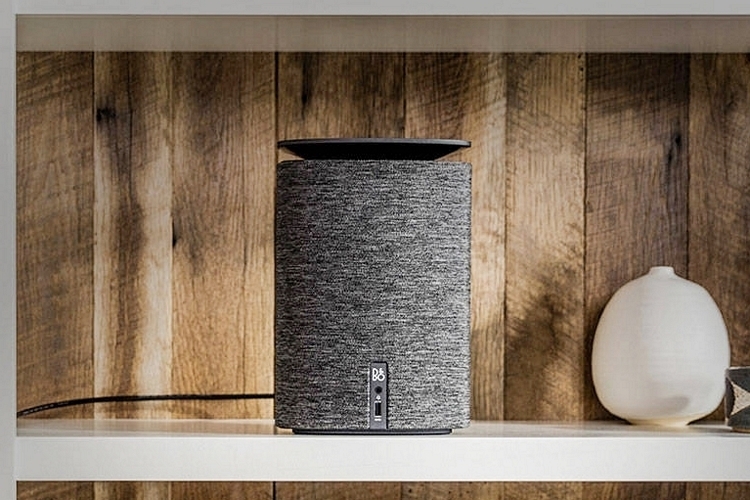 If you noticed the vents along the top, by the way, that’s where the speaker pipes the omnidirectional sound, making it function much like a real dedicated speaker. Features include support for one 4K display (or two QHD displays), built-in mic, three USB 3.0 ports, one USB Type C slot, Wi-Fi, DisplayPort, Bluetooth, and Gigabit Ethernet.

Slated for availability September, the HP Pavilion Wave is priced starting at $549.99.