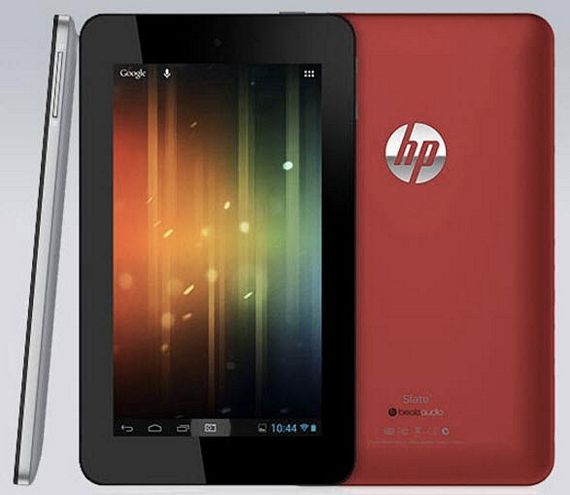 Remember when you expected HP to turn webOS into a viable tablet platform?  Yeah, that’s long gone.  Instead, the company has opted to jump into the Android fray with the newly-announced HP Slate 7.

From what we’ve seen with the Kindle and Nexus devices, making a big splash in the crowded tablet market requires some serious outpricing.  And that’s exactly what HP is embracing, with their tablet costing just $169 — a full $30 cheaper than the Nexus 7 and the Kindle Fire HD. 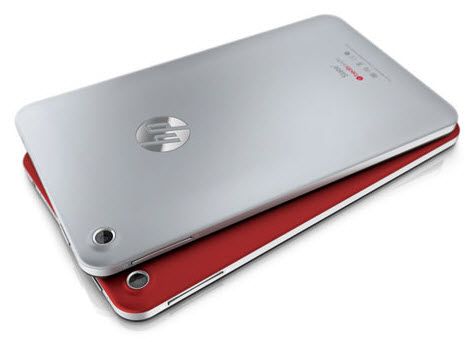 A cheap tablet that looks cheap just doesn’t work, so the HP Slate 7 gets some sweet design touches: stainless steel side frames, soft-touch back plate and some sleek dimensions.  HP keeps their Android 4.1 Jelly Bean build near-stock, too, ensuring you get to enjoy Google’s mobile platform and all it has to offer sans an annoying layer of proprietary software.   Only two changes are baked right into the OS (as in integrated, instead of just apps): Beats Audio processing and in-app wireless printing via HP ePrint.

Specs, while not the highest of high end, are actually decent: 1,024 x 600 resolution 7-inch display (with HFFS technology for wide viewing angles), a 3.0 megapixel camera in the rear, a VGA camera up front, stereo speakers, 8GB of onboard storage, a microSD card slot and the usual set of wireless connectivity options.  Muscle is handled by a 1.6GHz dual-core processor paired with 1GB of RAM, so you can expect capable performance.

The HP Slate 7 will hit stores in April.