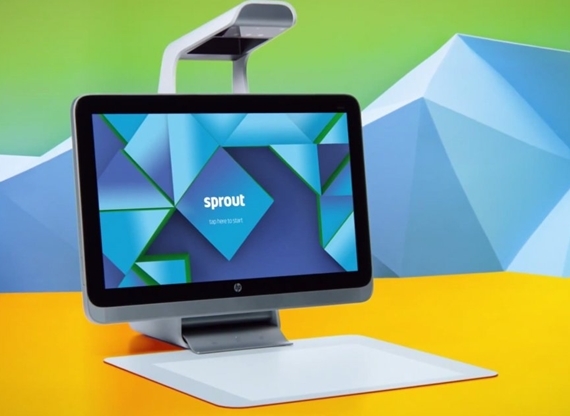 HP Sprout is a desktop PC in all-in-one form factor.  That’s not what makes it interesting.  Instead, it’s unique in that it integrates a 3D scanner, a 3D projector, and a touch sensitive 20-inch mat right in front of the display that allows users to interact with digital objects in a physical manner.

What can it do?  You can use the 3D scanner to create a 3D model of any object you place in the mat, as well as manipulate the model by using your hands.  It can also project interactive virtual items onto the mat, such as keyboards and game controllers, as well as turn it into a second screen as an extension of whatever application is running (you can, for instance, drag an object from the main screen onto the mat). 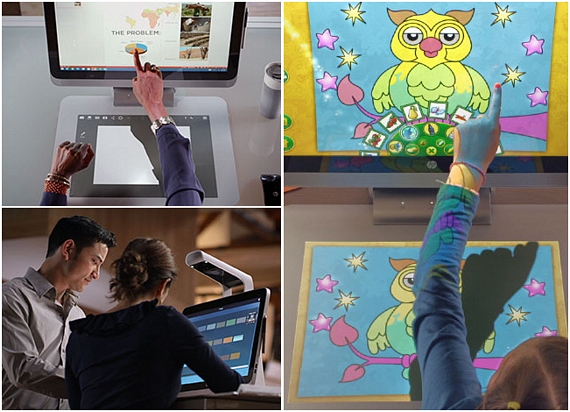 Basically, the HP Sprout is a computer that attempts to blend the digital and physical worlds (a fusion that HP calls “blended reality”), making a convincing argument for getting rid of a physical keyboard and mouse in the process (although the computer does ship with both).  It won’t be for everyone, but for creative professionals who rely less on traditional mouse and keyboard controls, this could very well be the setup to help optimize their work processes.  Aside from the scanner, projector, and work mat, it ships with an Adonit Jot Pro stylus for drawing and writing that can be stowed away on the upper right side of the display panel.   By the way, the work mat is only attached magnetically to the base of the computer, so you can easily remove it if you want to do more traditional work using a mouse and a keyboard. 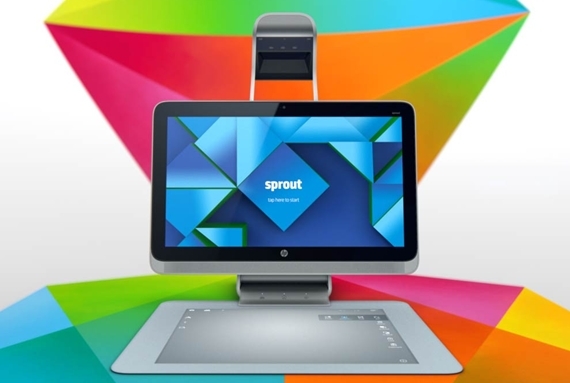