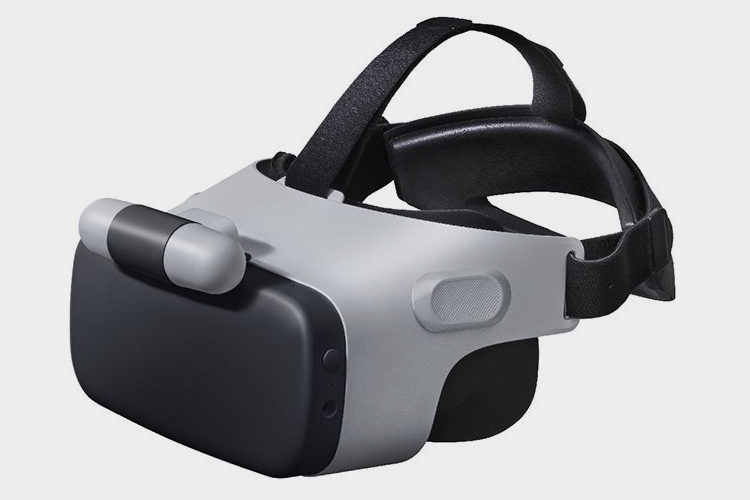 We guess HTC’s smartphone sales are a little rosier in Japan than elsewhere in the world. That’s because the company is releasing a Japan-exclusive VR headset, the HTC Link, that’s designed to work with their new flagship U11 smartphone.

No, you’re not supposed to insert the phone into the headset like most smartphone-based VR setups. Instead, the wearable merely uses the phone’s processing power, relying instead on its own onboard display like PC-powered VR setups. 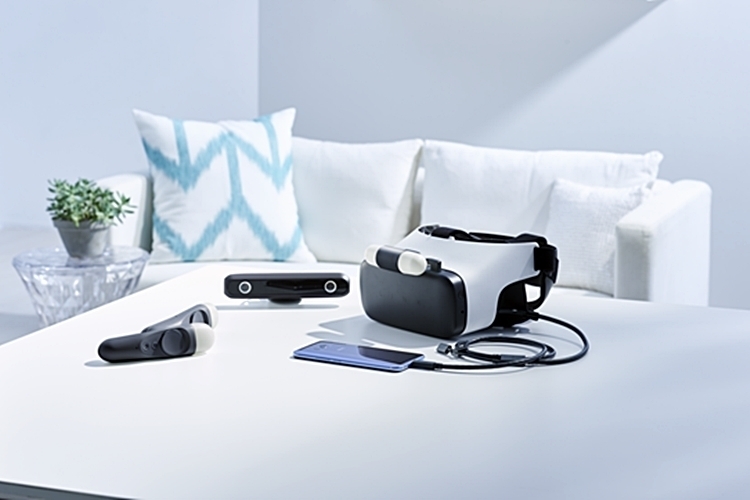 The HTC Link has two 3.5-inch AMOLED panels, each one sporting 1080p resolution with a 90Hz refresh rate, similar to what can be found inside the HTC Vive. With a 110-degree field of view, it should give you a sufficiently wide peek at any scene, all while coming with six degrees of freedom in a square space measuring 2 x 2 meters, essentially allowing you a full range while immersing in your favorite VR content and games. We’re not entirely sure how the setup works (do you hook it up to the phone?), but it comes with both a camera and a set of controllers similar to those on the Playstation VR, with the latter likely being tracked by the former during actual use. 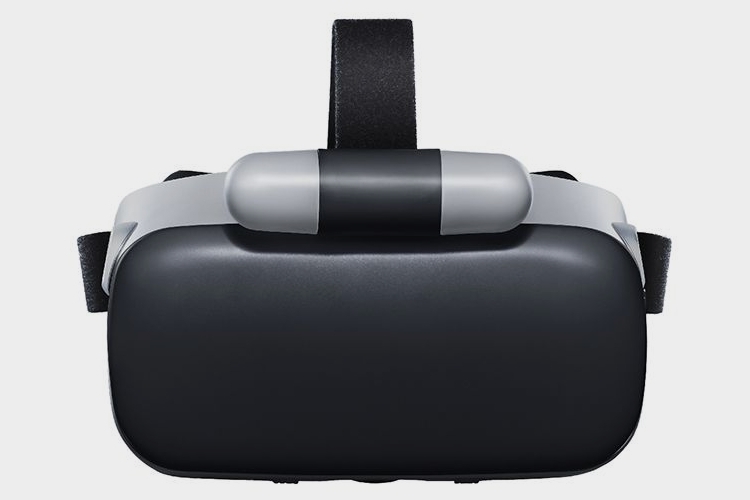 The HTC Link is available now in Japan.