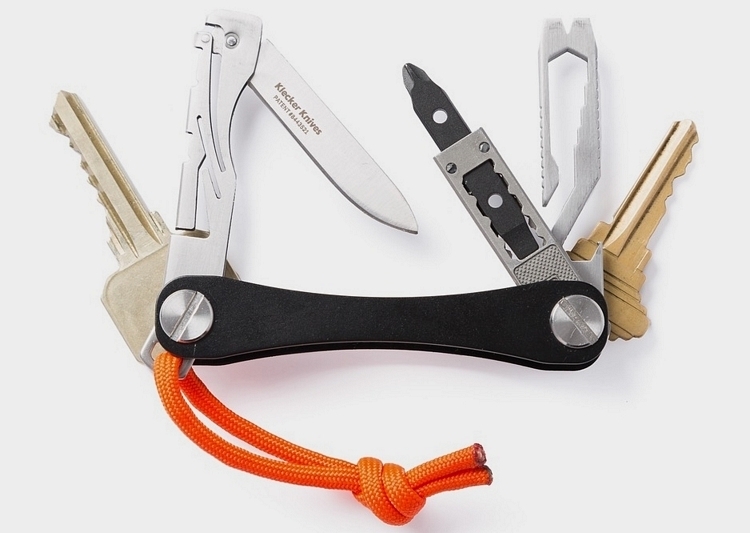 Looking for the best balance of size and utility in the pocket multi-tool for your everyday carry? We have to say, the Huckberry Compact EDC Kit should rate pretty high on your list of choices.

No, it’s not an entirely new multi-tool. Instead, it’s a hodge-podge of various existing EDC gear, which they combined into a useful, modular, and customizable pocket rig that could actually take the place of some stuff sitting in your pocket. 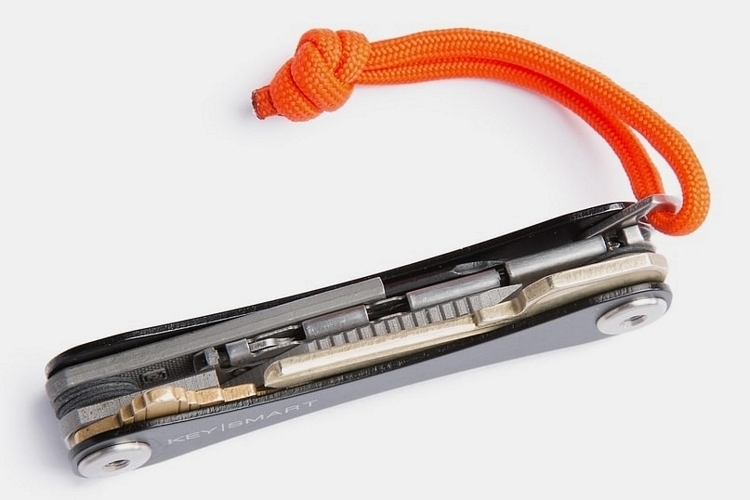 The Huckberry Compact EDC Kit uses Keysmart’s 4.5-inch chassis as the body for the multi-tool, which they then fitted with a reversible bit screwdriver, a Klecker folding knife, and a Griffin Pocket Tool. Like we said, it’s a hodge-podge of existing gear. Thanks to that combo, the darn thing gets equipped with a 1.9-inch blade, three drivers (one Phillips and two flat), four wrenches, a scoring tool, a pry tool, and a bottle opener. Yep, it’s quite a selection. 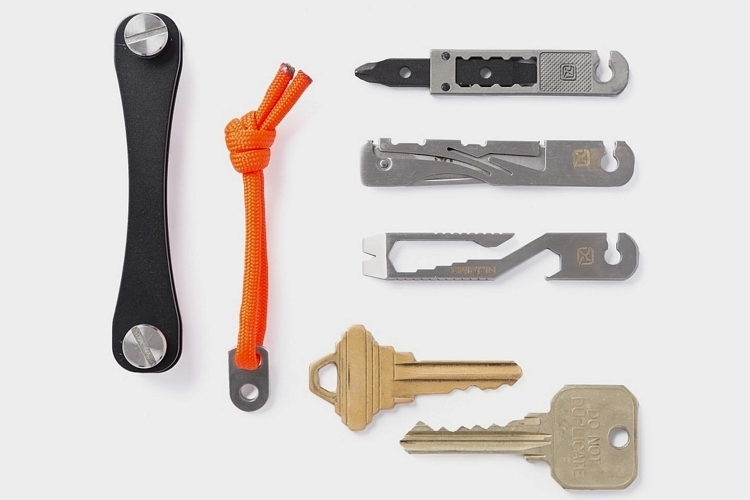 Even better, the aluminum chassis can be easily taken apart for adding more items to the mix, allowing you to include your keys into the assembly, along with other compatible tools (they need to have an appropriately-sized hole on one end). It has a 550 nylon paracord tied on end, so you can hang it on a hook at home when not in use.

Available now, the Huckberry Compact EDC kit is priced at $60.