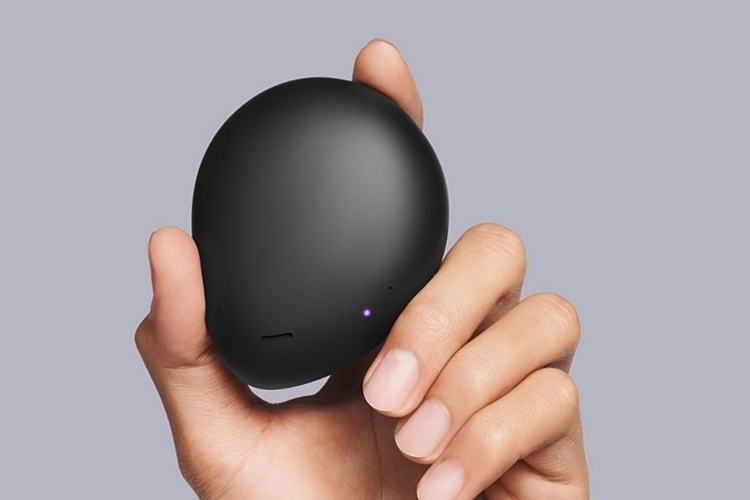 We already know what Bluetooth earbuds look like when they’re truly wireless – they look like you have something weird sticking out of your ear. But have you ever wondered what over-the-ear wireless headphones look like without a headband connecting them? Well, wonder no more, as that’s exactly what the Human Headphones are bringing to the market.

That’s right, these headphones don’t secure their position using headbands. Instead, each of the cans wrap directly over each ear, allowing them to stay in place without the use of a connecting band. Seriously, the darn things are supposed to keep their hold without requiring you to stay still, allowing you keep them on even when you’re walking, running, and staying active. 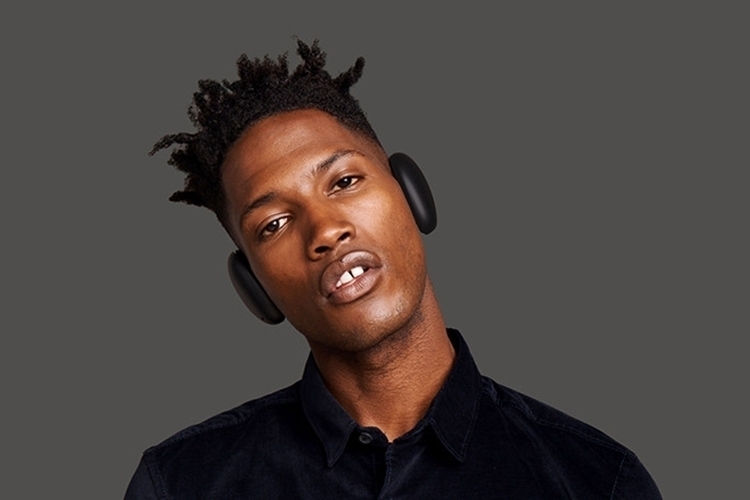 The Human Headphones come with 30mm dynamic drivers on each can, so these should deliver a big sound comparable to regular headphones with similar-sized drivers. Because there’s no wired connection between the two units, each earpiece comes with its own hardware set, including wireless radios and batteries, with the latter keeping them running for up to nine hours on a single charge. What do these sound like? We have no idea, of course, but given the larger drivers, we imagine they would do a lot better than the current crop of truly wireless earbuds.

It supports swipe gestures for playback and volume control on both ear cups, making it easy to skip tracks or pause the music with either hand, while four beam-forming mics can pick up voice commands accurately, allowing you to issue orders to Siri, Alexa, or whichever virtual assistant is running on your phone.  According to the outfit, the mics can triangulate your voice and isolate it from the ambient noise, allowing it to deliver clear audio to the other end when you’re holding conversations. 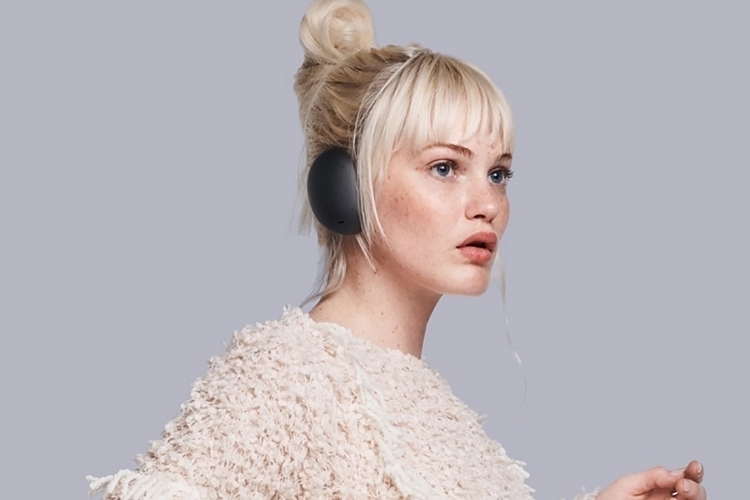 Because the Human Headphones completely cover your ears, it essentially cancels all ambient noise. Now, this is great if you want to listen uninterrupted, but terrible when you want to maintain some form of awareness about what’s going on in your vicinity. As such, there’s a “blend” mode that uses the mics to pick up ambient sound, which it mixes into whatever audio is streaming, so you can listen to music while still being aware when your co-worker warns you that the boss is on his way. Hey, you need to look busy if you want that promotion. If you’re using this for travel, a “translate” mode turns it into a real-time language translator, which converts whatever sound it picks up on the mic into a language that you can understand. 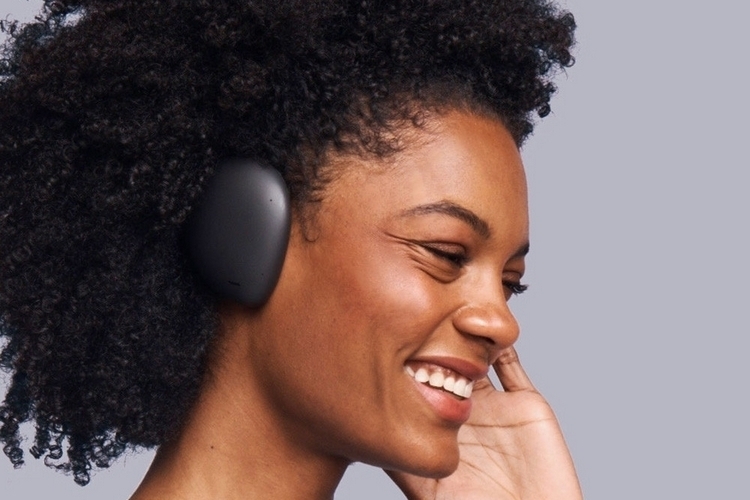 When not mounted on your ears, the separate parts of the headphones can be snapped together, which effectively turns it into a loudspeaker. That’s right, these headphones transform into a mobile speaker, so you can listen to tunes with a bunch of your friends, if you’d all rather chill together. Each pair of headphones come with multiple fitting pads and attachments, as well as a travel case and a charging cradle.

The Human Headphones are priced at $259.