Protect Your Food When Camping With Hunny’s Badass Canisters 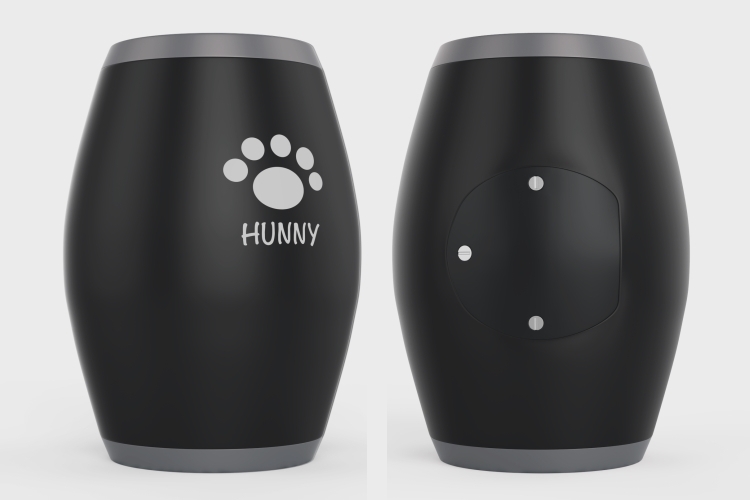 These are not the only canisters designed to protect your food from wild bears during camping if you’d rather not hang them from a tree. The Hunny Canisters, however, boast superior lightness while still resisting bear bites and bear stomps with the best of them.

Made from an ultra-light, aircraft-grade composite called ultem resin, the canisters boast a compression strength of 19,500 PSI. For reference, a bear bite registers at 850 PSI while a bear stomp clocks in at 2,000 PSI, so you can just imagine how little effect a bear attack is going to inflict on this thing. Unless the bear just picks it up and takes it home, your food should be safe. 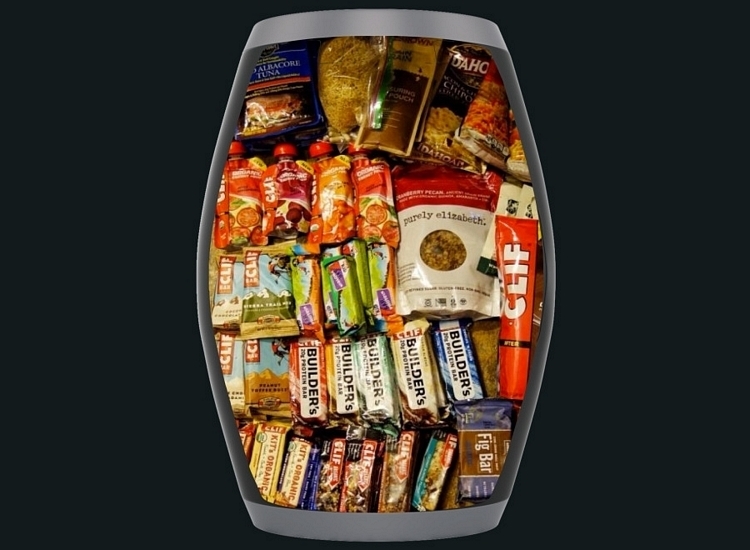 Three types of Hunny Canisters are available: Ursa Minor, Basic, and Yosemite. Ursa Minor is the smallest, weighing just 8 oz while cramming as much as 283 cubic inches of food, while the Basic and Yosemite accommodate up to 710 cubic inches each while weighing 13.4 ounces and 25 ounces respectively. All three come with lids both top and bottom, so you don’t have to dig deep when trying to get at food you packed first, with an inner layer permeated with activated carbon to kill the scent of food, preventing it from escaping the confines of the can (so bears can’t smell it).

Both the Basic and the Yosemite are the exact same size, although the latter is heavier because it comes with ceramic-coated aluminum lids (instead of resin) and threaded sleeves, allowing it to double as a generously-sized cooking pot during camping. The latter also gets an access door on the side for quickly retrieving food from the middle of the pack.

A Kickstarter campaign is currently running for the Hunny Canisters. Pledges to reserve a unit starts at $19.