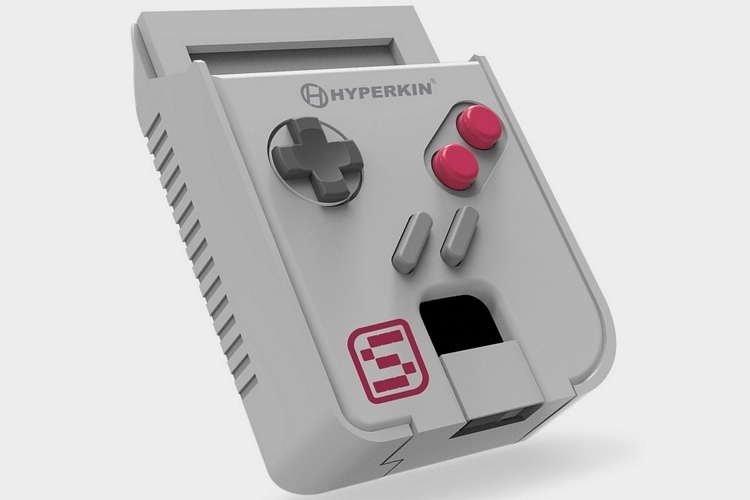 Still hoarding the Game Boy cartridges of your youth for some reason you can’t quite explain? Well, the reason just presented itself in the form of the Hyperkin Smart Boy, a smartphone accessory that turns your powerful mobile device into a 90s-era video game handheld.

Originally conceived as an April Fool’s joke last year, the accessory seemed feasible enough that fan demand eventually convinced Hyperkin to actually produce the darn thing. And, yes, it’s coming this year with the same familiar buttons and taking the same familiar cartridges as the old handheld, all while playing everything on a modern high-res screen. 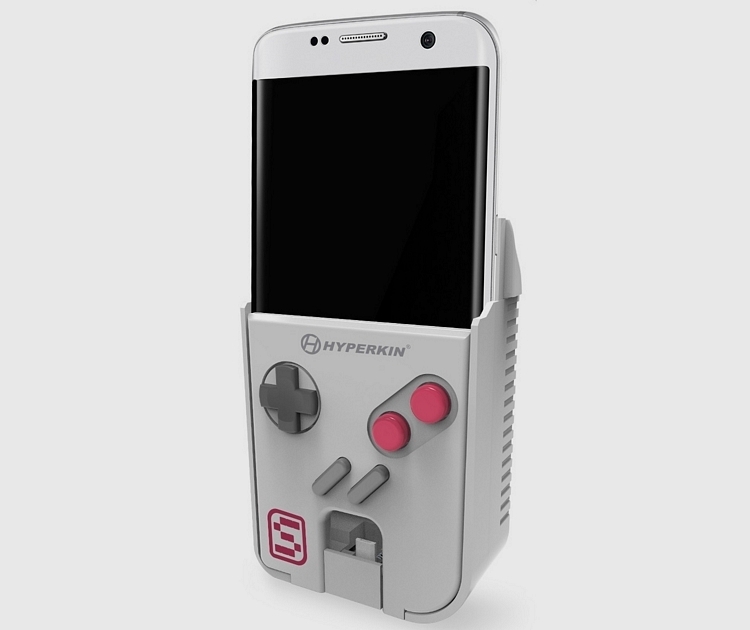 The Hyperkin Smart Boy docks your phone (Android only) in the integrated enclosure (where it plugs into a double-side micro-USB port), leaving only the top half of the screen for use by the companion app, which should put it a lot closer to the Game Boy’s original tiny display. A cartridge slot in the back takes both original Game Boy and Game Boy Color cartridges, so you can use it to play any games you’ve decided to hold on to for the last 20 years. It uses the same D-pad and four-button ensemble from the original console, so this should provide an authentic retro-gaming experience.

Do note, the upcoming release isn’t aimed at general consumers, as the software will be functional but half-baked. Instead, Hyperkin is aiming this at developers (complete with an open-source serial app and firmware), with the hope that the community will help fine-tune the software before releasing a final retail version.

Slated for availability on December, the Hyperkin Smart Boy is priced at $59.99.