Hyperwhistle, The World’s Loudest Whistle, Can Be Heard From Over 2 Miles 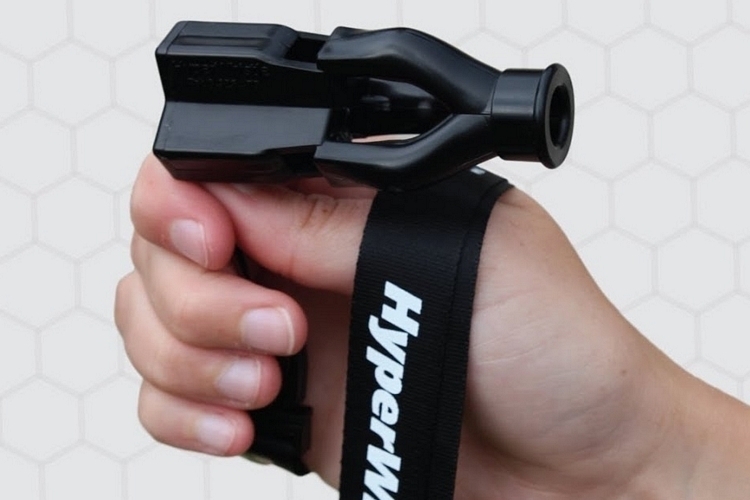 Some whistles are soft. Other whistles are loud. And then, there’s the Hyperwhistle, an obnoxiously loud whistle that you blow into when you really, really want to be heard.

Billed as “the world’s loudest whistle,” the device is a whopping eight times louder than the average whistle you’ll hear referees use during ballgames and the ones PE teachers use during class. Basically, if you want a whistle that will be heard anywhere you are, this thing offers your best shot at something that will do just that. 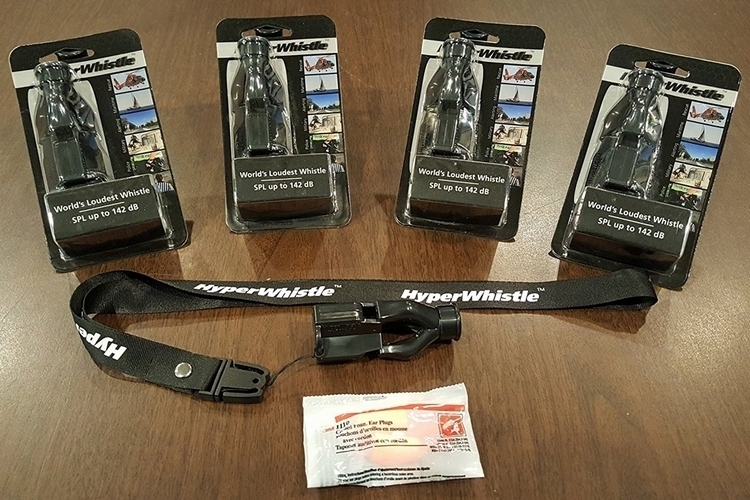 How loud is the Hyperwhistle? According to the product page, the darn thing is tested to produce up to 142 decibels of sound. That’s louder than a liter motorcycle’s roaring engine, louder than sitting front row at a rock concert, and louder than a pneumatic hammer.  In fact, that’s about as loud as hearing a jet engine powering up from a short distance, making for a deafening noise that’s probably downright unpleasant. Since it’s deafening, it comes with ear plugs that you can wear when you intend to use the whistle and want to make sure it doesn’t do any damage to your hearing.

Now, you must be wondering, how the heck are you supposed to use a whistle that can break the eardrums of anyone within hearing distance? Well, it won’t always pipe out at the maximum loudness. Instead, the volume will depend on the amount of air you exhale into the tube. If you want the sound to be a little gentler on the ears, just don’t blow as hard into the pipe.  Of course, you’ll have to do some testing to find the right amount of air to get the exact kind of sound you need, but that’s something most people figure out shortly after use.

The Hyperwhistle is supposedly so loud, you can hear its sound from over two miles, making it an excellent survival tool for when you’re trying to find your friends during a hike. According to the outfit, the incredibly loud sound comes courtesy of the whistle’s unique “radial tri-frequency” design. No, we have no idea what radial tri-frequency means, either, but we’re guessing something about the way it’s shaped allows it to maximize the conversion of airflow into a terrifyingly loud sound. We’re guessing the round-shaped mouthpiece also helps, too, since most people tend to form circular lips when expelling as much air from the lungs as they can.

Construction is an anti-microbial composite material that’s designed for all-weather use, with a thick-walled build that should shrug off bumps and scrapes like they’re nothing. And, yes, they can be used in marine conditions, since there are no moving parts that are likely to be damaged by water, even when scuba diving at deeper levels. It’s also naturally buoyant, so the darn thing will float if you ever drop or lose it while fishing, diving, or trying to call mermaids to your location with a ridiculously loud whistle.

Want one? The Hyperwhistle is available now. 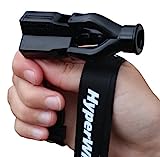