My Computer Is Better Than Your Computer: The Ideum MT55 Pro 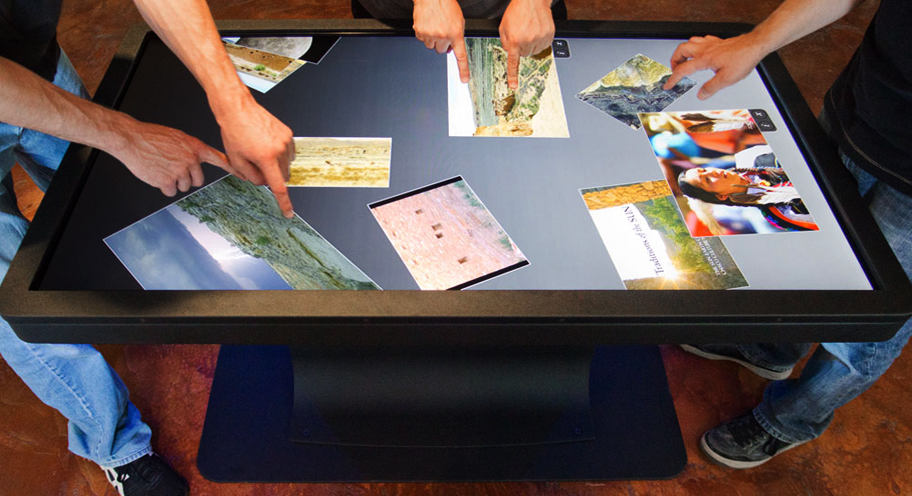 Computers are great.  Giant computers are even better.  Multi-touch giant computers are probably as close as you can get to a perfect home system.  And if you can afford it, how can you resist the temptation of getting one of these Ideum MT55 Pro Multitouch Tables?

Billed as the “thinnest, largest, most powerful” system in its category, it packs a monstrous 55-inch multi-touch display, with a 1,920 x 1,080 resolution and a 5,000,000:1 contrast ratio.    Designed for multiple users, it features a 178-degree viewing angle and support for 32 simultaneous touch points. 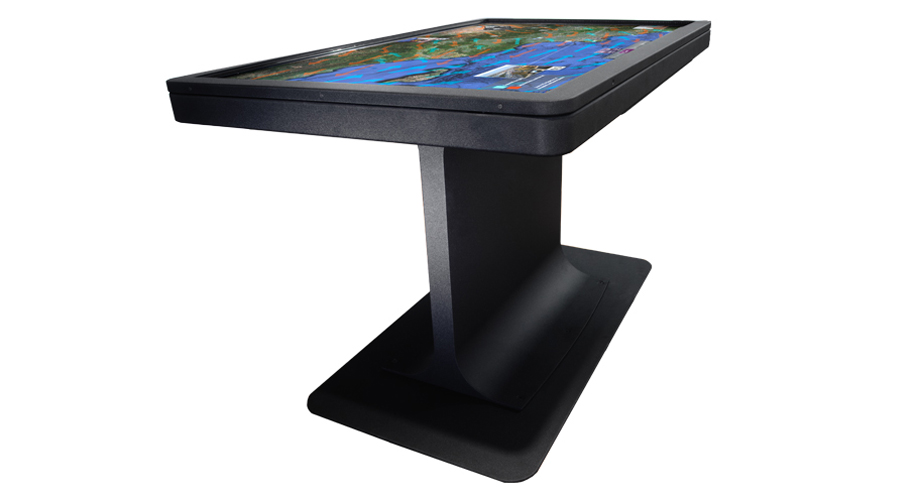 The Ideum MT55 Pro is clad in aircraft-grade aluminum and cold-rolled steel, along with a 5mm-thick tempered glass covering the tabletop display.  All ports sit on the underside, hidden from plain sight, while the computer guts are secured inside the base cabinet (with lock and key) in a tower configuration.

Hardware specs include a 2.93GHz Intel Core i7, a Nvidia Quadro 600 1GB GPU, 8GB of RAM, a pair of 250GB HDDs, WiFi, Bluetooth, a Bose Articulated Array 191 stereo sound system, a built-in UPS and an integrated cooling system.  You get a decent smattering of ports, including CAT5, HDMI, USB and audio I/O.   It runs Windows 7 64-bit professional edition.

Granted, there are probably very few people that will require an Ideum MT55 Pro Multitouch Table.  Put one in my living room, though, and I can probably come up with ten things I never thought I needed before I had one.  And I don’t just mean watching bikini models in a giant screen (although that’s awesome, too).  Price starts at $21,950.