Igloo Party Bar: Is That A Giant Cooler Or A Mini Bathtub? 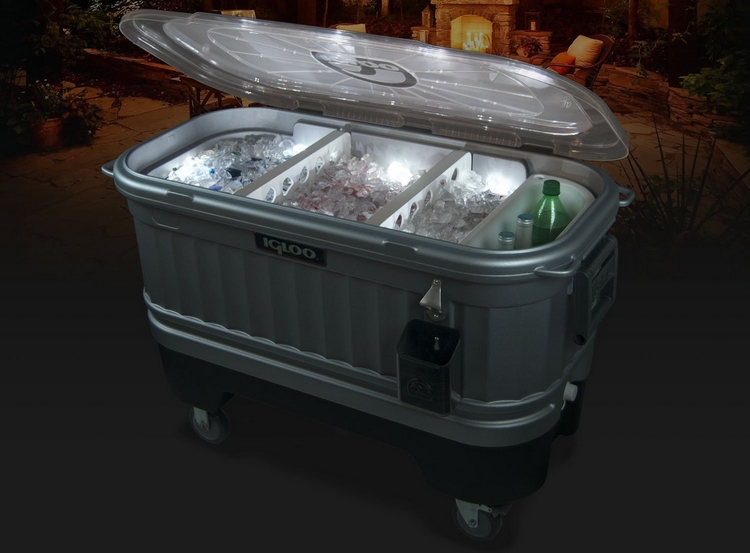 We’re not sure if the Igloo Party Bar is a cooler or a bathtub. I mean, it looks big enough to fit a grown man in an, admittedly, uncomfortable manner. Either way, it appears to do its best work as the former, keeping a whole lot of drinks chilled for your tailgate, barbecue, or backyard beer party well into the wee hours of the night.

Not that it can’t serve as a bathtub. I mean, if you’re willing put your legs up and bend a little, we’re sure you can clean yourself in this thing. If you’d rather not be uncomfortable, though, this should make for a killer party cooler that’s equipped with everything you’ll need to ensure any gathering keeps humming. 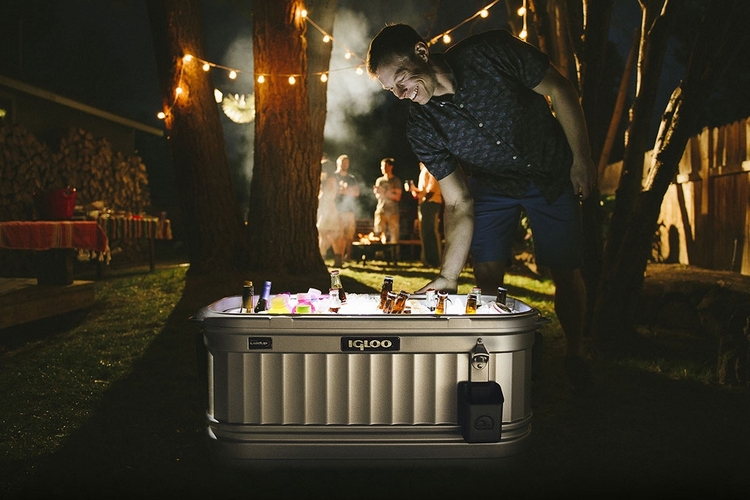 The Igloo Party Bar has room for 212 beer cans. For reference, that’s over 35 six-packs, so you can have a couple dozen people in the house and still have enough beer to tide everyone over without need for a refill. Don’t want your Miller Lites mixing with the hipster craft beer your brother-in-law brought over? Not a problem, since it comes with two removable dividers, along with a wine caddy for separately chilling the Moet you’re going to champagne bong later in the evening.

Features include a removable lid (so you can opt to use it beer tub-style), 360-degree interior lighting (so you can find the beer even in the darkest nights), a bottle opener with built-in catch bin, and utility loops for hanging another bottle opener just because you have so many of them in the house. There’s also a detachable base with integrated casters, just in case you’ve had enough of the party and want to hide the beer away from sight. 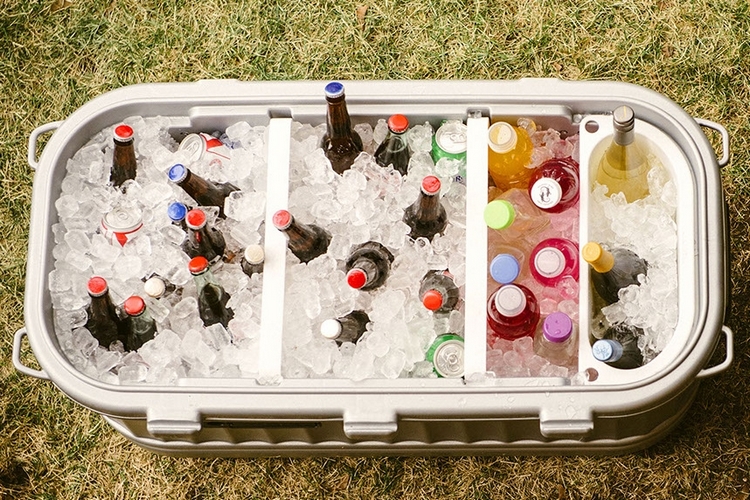 Check It Out via Clad