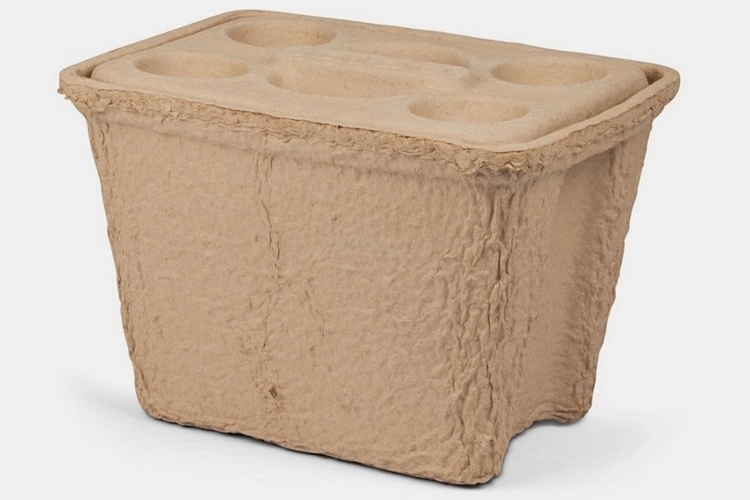 Igloo makes some of the most ubiquitous coolers you’ll find, whether you go to a tailgate, a beach, or any other kind of outdoor gathering. In recent years, though, something else has also grown in popularity: Styrofoam coolers that are inexpensive to purchase, readily available everywhere, and downright terrible for the environment. Despite the drawbacks, their convenience continue to make them big sellers and since people aren’t likely to ever stop buying them, Igloo is looking to offer an equally-accessible alternative in the form of the Recool Compostable Cooler.

An environment-friendly alternative to EPS foam coolers, the ice box combines affordable pricing and lightweight construction with a biodegradable material, making it just as hassle-free to own as a Styrofoam cooler without clogging up landfills once its useful life has passed. Sadly, we have no idea if people can buy these at gas stations and grocery stores just like standard foam coolers, although we hope they can because that ready availability is one of the reasons why they’ve become extremely popular. 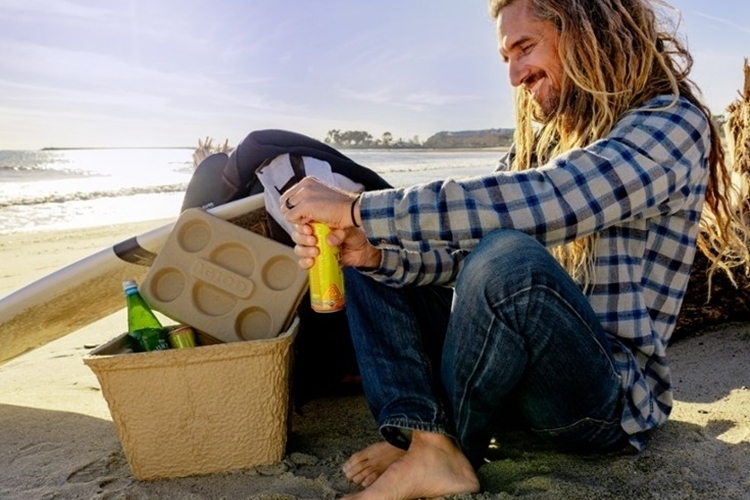 The Igloo Recool Compostable Cooler ditches the polystyrene foam in favor of recycled paper and AKD (alkyl ketene dimer), with the latter compound waxing and binding the paper pulp to give it a stable form and a waterproof build. While there doesn’t appear to be any special insulation layer, the biodegradable waxed paper material, on its own, is supposed to hold cold air capably enough that the cooler can retain ice for up to 24 hours, all while being able to hold water without leaking for up to five days (after that, all bets are off). That makes it just as functional as polystyrene foam coolers, which should make them as viable for any party, excursion, or outdoor event you’re attending. 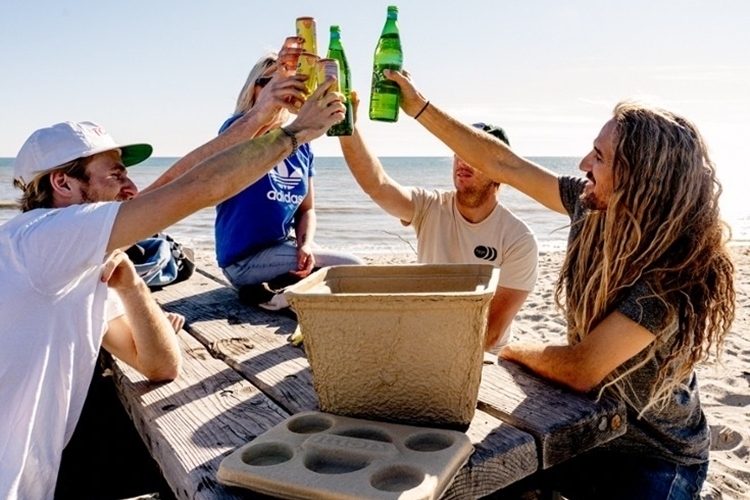 Aside from providing reasonably good insulation, the cooler’s molded pulp construction is also supposedly stronger than polystyrene foam. No, you still can’t throw it around and sit on it the way you would with a conventional cooler, but it should hold up to the ravages of the outdoors a whole lot better. According to Igloo, this 16-quart ice box can hold up to 75 pounds of items inside, which should allow it to carry enough refreshments and ice to keep a small group drinking happily for the next few hours. 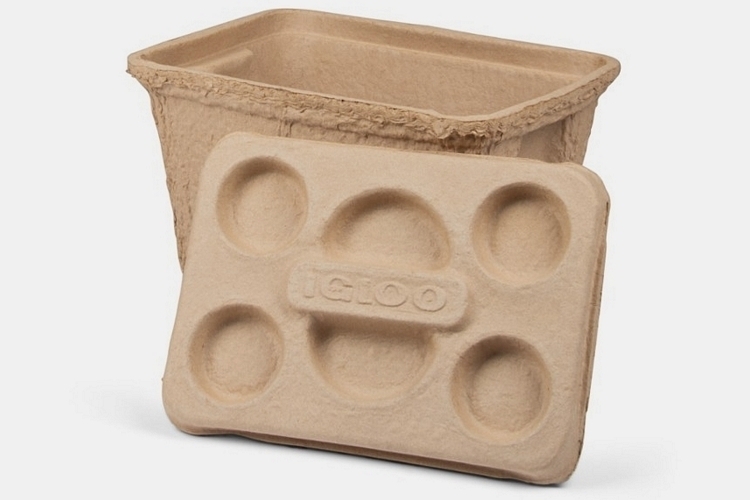 The Igloo Recool Compostable Cooler comes with molded-in side handles for conveniently carrying it with two hands, as well as a lid with a center handle for easy opening and closing. They also added four molded-in cup holders that you can use to secure your bottles and cups, in case there’s no table nearby. And while it’s designed for disposable use much like traditional foam coolers, it can be reused several times – simply throw out the water and air dry it before using again. Do note, this thing definitely has a limited lifespan, so if you reuse it, you might want to check if it’s already started leaking beforehand in order to avoid a mess.

The Igloo Recool Compostable Cooler is available now, priced at $9.95.