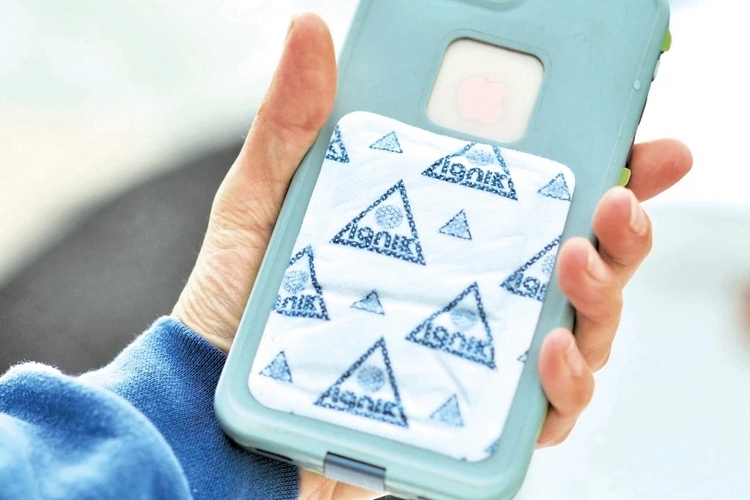 If you live in a place that gets snow a few months out of the year, chances are, you’ve used a hand warmer to keep your palms and fingers toasty while staying out in the cold. They work and they help. Thing is, your body isn’t the only thing that gets too cold during those moments. Turns out, your phone does, too. And when exposed to extreme cold, it can end up shutting off, bleeding charge, and even having display problems. The Ignik Air Activated Phone Warmer is designed to help with that.

Just like hand warmers keep your palms toasty in chilly weather, these things are designed to keep your phone’s battery at higher temperatures, ensuring it doesn’t malfunction when you’re sledding, ice fishing, or engaging in any activity in the middle of extremely cold weather. Basically, if you’re exposing your phone to very low temperatures, you’ll want to have this in tow to keep things running in good condition. 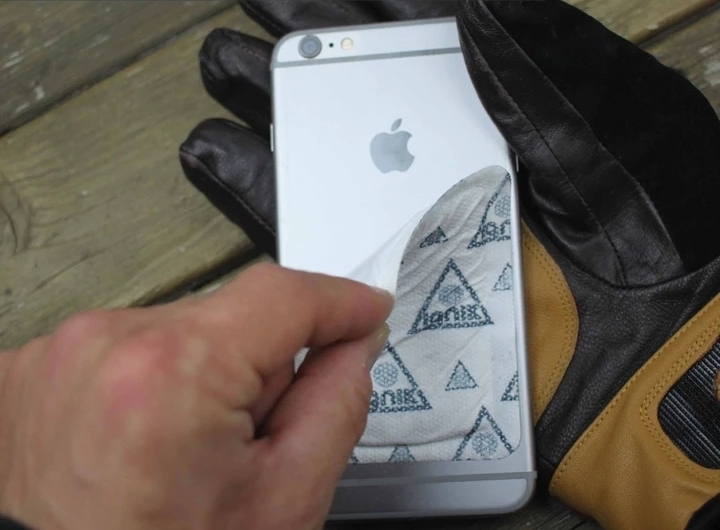 The Ignik Air Activated Phone Warmer is a small pad with an adhesive backing that you attach to the back of your phone, right above the section where the battery is located. We’re not entirely sure what’s inside the pads, but once exposed to cold air, it will supposedly raise it to toastier temperatures, ensuring only warm air gets in contact with the back of your phone, preventing it from succumbing to the freezing chill around it.

According to the outfit, this will be enough to keep the phone’s battery at a normal temperature the entire time, keeping it from experiencing any of the problems brought about by extreme cold exposure. That means, you won’t find your phone automatically shutting off or your battery’s charge drained extremely low while having fun in the snow, as the phone won’t ever reach the low temperatures it normally would without it. 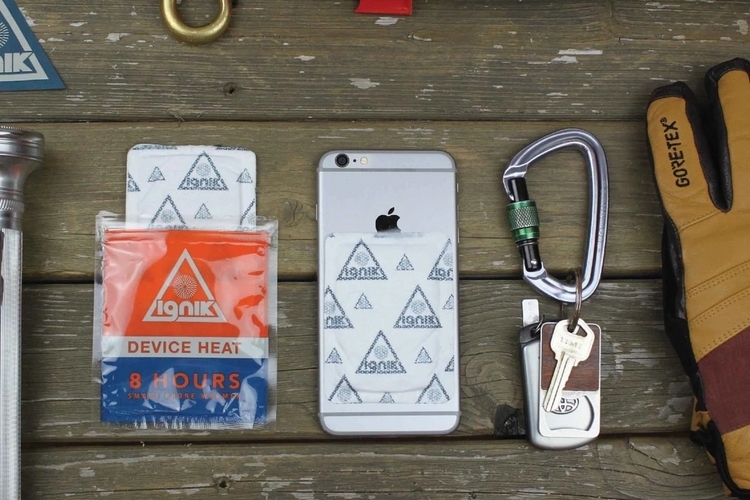 The Ignik Air Activated Phone Warmer can keep a phone toasty for up to eight hours of use, which should be enough for a day’s adventure, whether you’re spending the day winter camping, skiing, or just exploring the snow-covered backcountry trails. What if your phone already went out from the battery freezing? Simply slap one onto the back of your smartphone and expose it to air to gradually raise its temperature. According to the outfit, air exposure for around five to 10 minutes is enough to heat it back up, such that it can be turned on and used like normal again. 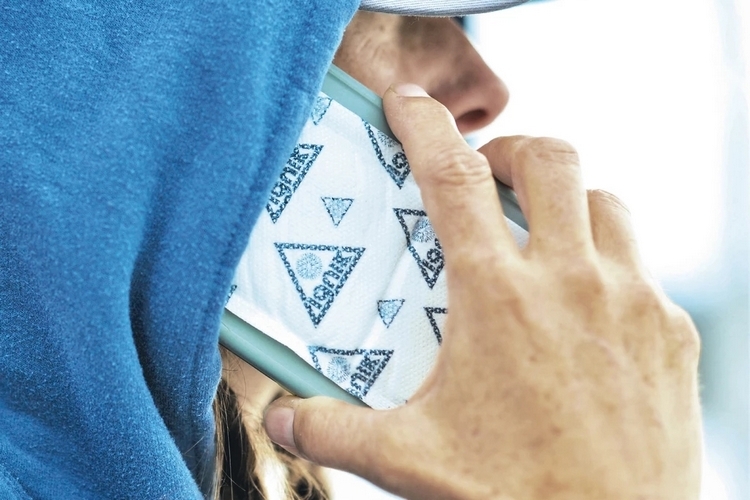 The pad’s backing, by the way, uses a medical-grade adhesive that, the outfit claims, will not leave any residue on your phone’s surface, ensuring that it’s perfectly clean even after eight hours of direct contact with the adhesive material. It supposedly uses strictly natural and safe components, so you should have no worries about keeping this thing on your phone while it sits in your pocket. The whole thing is also 98 percent biodegradable, allowing them to be composted after use.