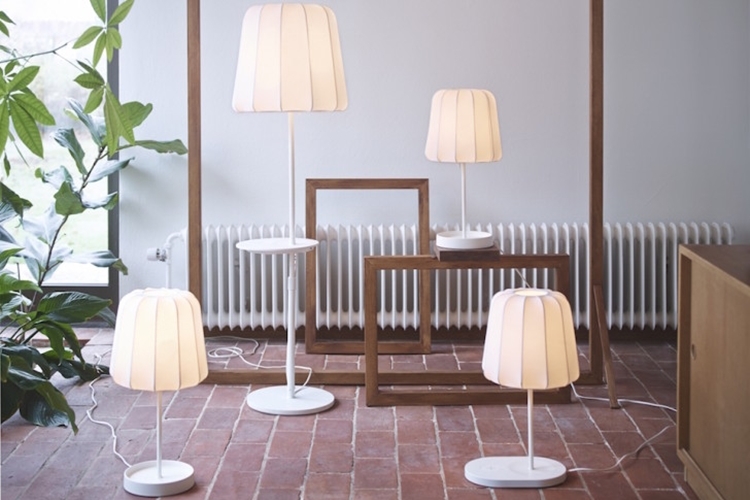 Created in conjunction with the Wireless Power Consortium, each piece in the line comes fitted with Qi wireless chargers, so you can use it to replenish the battery on any of the compatible devices currently in the market (e.g. LG G3, Moto 360, the new Galaxy S6).   That’s right, instead of buying a piece of furniture and a wireless charging pad, you get both in a single purchase. 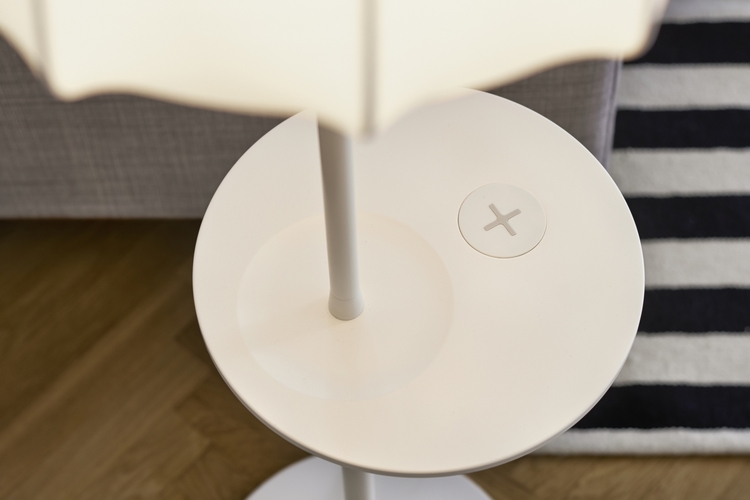 Designed by David Wahl, IKEA Home Smart includes a set of lamps, side tables, and desks. The table lamps have had their base converted into an induction charging surface, with the floor lamps sporting a tray mid-height housing the charging mat inside it. For the desks and side tables, it’s positioned somewhere near the edge. In all the pieces, the specific charging spot is marked with an X inside a circle. Aside from the furniture pieces, they will also be selling a separate charging pad that’s housed in a wooden enclosure as part of the line. 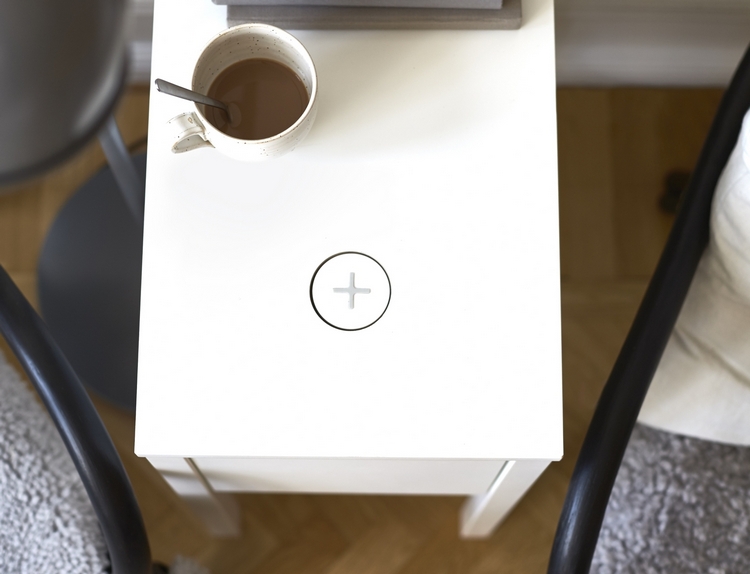 The IKEA Home Smart will debut in the United Kingdom, Europe, and North America this April, with a global rollout shortly after that. Now, if they can just throw in PMA’s wireless chargers onboard to make it device-agnostic, things could be even better.