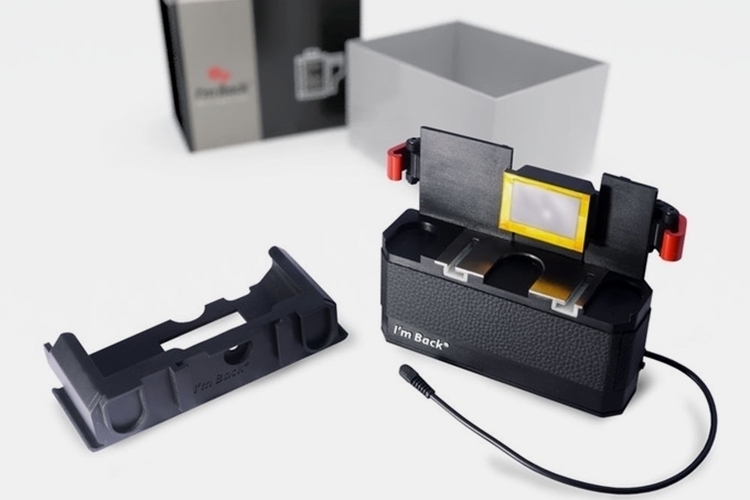 If you’re one of those folks who hoarded a box of old 35mm film cameras from before the turn of the century, chances are, you have no idea what to do with the darn things. Sure, you can sell them to collectors and film purists on eBay to make a quick buck, but wouldn’t you rather find something more fun to do with them? With I’m Back, you can turn those antiquated film cameras into modern digital shooters.

Billed as the “first low-cost digital back for your 35mm camera,” it hooks up to your dusty old shooter and equips it with the computer system necessary to let it shoot digital photos and videos. Will it take better photos than a current-gen entry-level Sony or Canon mirrorless camera? Probably not, but it does give an object that’s been rendered useless by time a genuinely fresh lease on life. 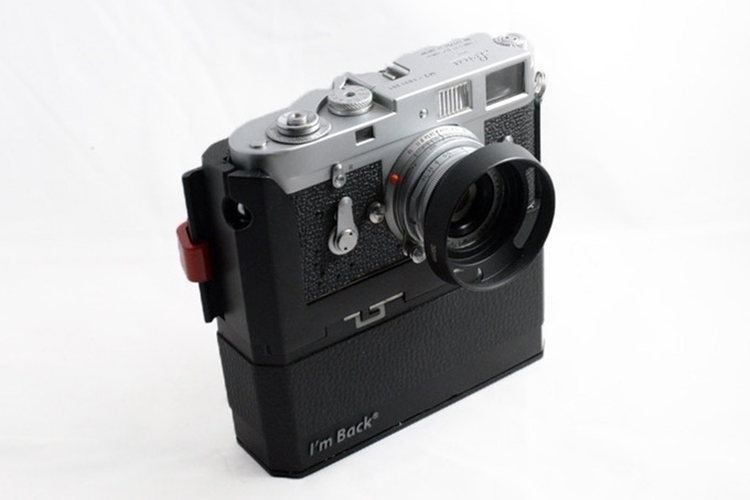 I’m Back works by projecting the image from the lens into a focusing screen inside the device, which it then photographs using a 16-megapixel Panasonic sensor, allowing the image to be processed by the Novatek 96660 processor and saved as a digital file. According to the outfit, using the focusing screen allows it to maintain the vintage look of 35mm cameras, all while storing the image in a format that’s more suited for modern consumption.

A 2-inch touchscreen display in the back allows you to access settings and options in a jiffy, all while doubling as a live view screen, in case you’d rather not stick your face into the viewfinder. From the screen, you can control ISO, EV, resolution, white balance, anti-shake, HDR, and video resolution, essentially turning a really old camera into a somewhat contemporary rig. It also comes with all the modern fittings of digital cameras, such as built-in Wi-Fi, a microSD card slot (up to 128GB), an HDMI slot, and a USB slot, although there’s no word on how many shots the onboard battery can power it between charges. There’s also a companion app, where you can do all the things you’d normally do on the touchscreen display, albeit in a comfortably larger scale. 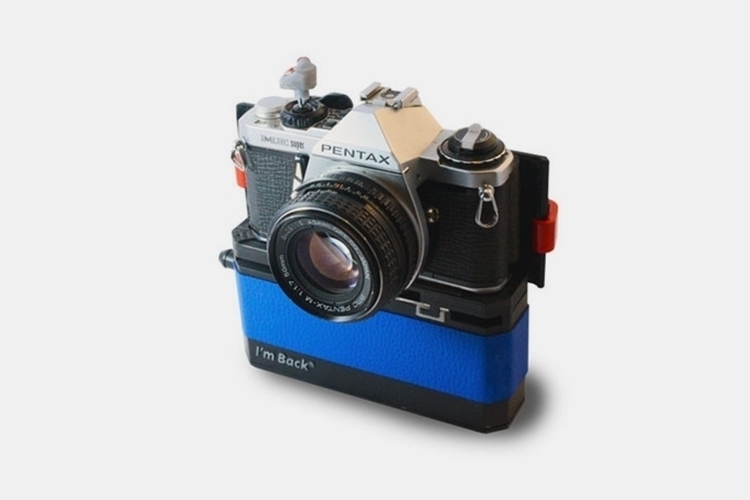 I’m Back attaches to your camera using two lateral clamps and a bayonet system, which, the outfit claims, makes it incredibly easy to install while being highly reliable and stable. That means, it won’t be shake, more, or disconnect from the camera at any point during your shooting sessions, whether you’re taking landscape photos at a peaceful countryside, wedding photos at a busy reception, or goofy videos of your friends for YouTube. 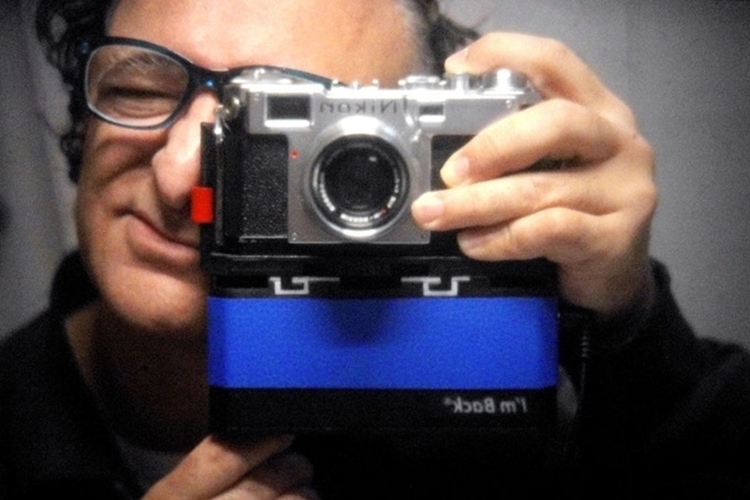 According to the outfit, the camera is compatible with nearly every model of legacy camera from Nikon, Canon, Pentax, Praktica, Contax, Olympus, Minolta, Yashica, Leica, and Ricoh. In case the back plate doesn’t fit perfectly, they also have a universal adapter that will instantly make any camera compatible, so regardless of what treasure you turn up at that dusty old box of cameras and lenses, there’s a good chance you can use it with this thing.

A Kickstarter campaign is currently running for I’m Back. You can reserve a unit for pledges starting at €225.