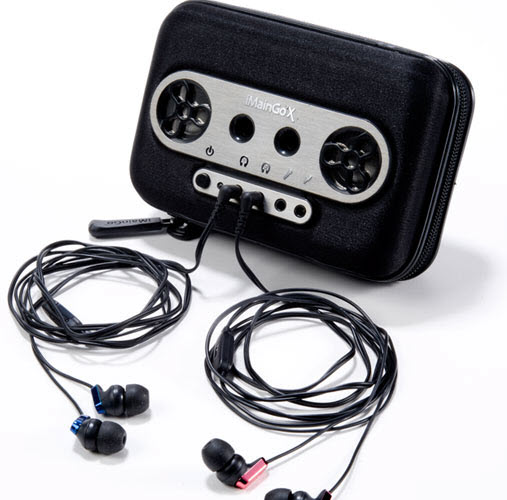 Miss the Sony Walkman cassette player from days of yore?  We don’t know why you would, but you can house your iPod in a similarly-shaped speaker case with the iMainGo X.

We’re not sure about the thought process behind the decision to make it look like a portable cassette deck, but we’re guessing it’s an accidental by-product of the 5.7 x 3.8 x 2.4 inch form factor.  It’s not such a bad thing, too, since the throwback design does add a bit more novelty to the device. 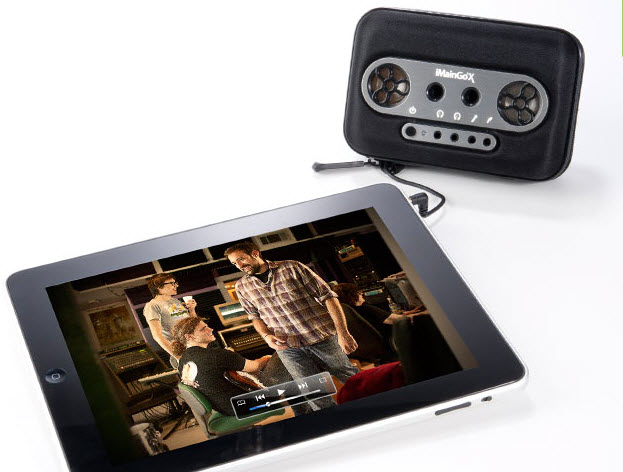 The iMainGoX is a portable speaker system that also doubles as a case, designed to fit iPhones, iPods (except the Shuffle) and Zunes.  We’re pretty sure majority of handheld music sources can also fit in there, unless you’re still rocking the Walkman or CD-Walkman as your on-the-go option for musical entertainment.  The player is inserted face up on the clear back side, so you can fiddle with the controls even while it’s zippered up inside the case. 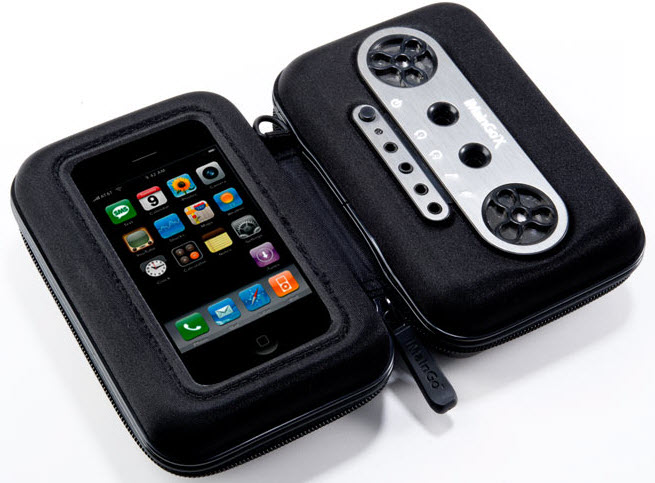 No detailed specs on the speakers, but they claim “premium high output stereo,” with a “state-of-the-art digital” amplifier and “tuned porting for amazing bass reproduction.”  The shell is made from water-resistant neoprene, with a rechargeable lithium-ion battery ( rated at up to 12 hours of playback), mic input, two 3.5mm headphone jacks, a plug-in charger, a custom travel bag and two carry straps in tow.

According to maker Portable Sound Laboratories, you can line up multiple iMainGo X slabs in a daisy-chain connection if you need to throw up an even bigger sound.  You can get one now for $69.95.