Immersit Turns Your Home Sofa Into An Immersive Hydraulic Chair 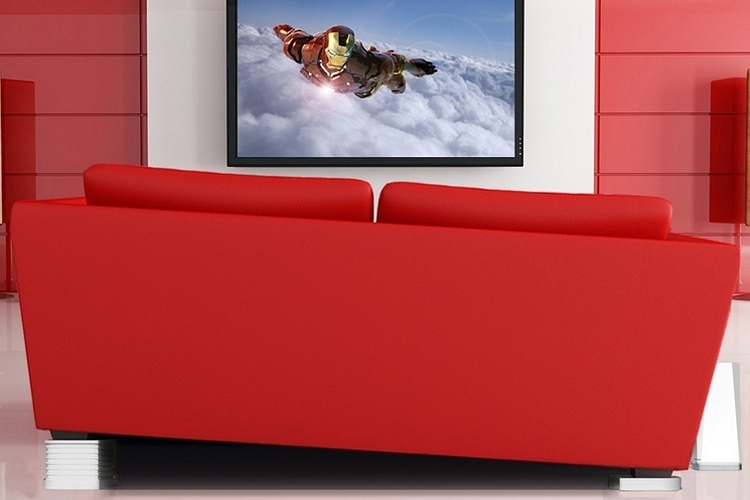 A set of four pads that you add to the bottom of the couch (one for each corner), it’s designed to physically rock the couch in sync with whatever’s happening onscreen. Whether you’re watching an aerial dogfight in a war movie, commandeering a speedboat on Grand Theft Auto, or watching an earthquake in a big-budget disaster flick, prepare to partake in the onscreen sensations with these things in tow. 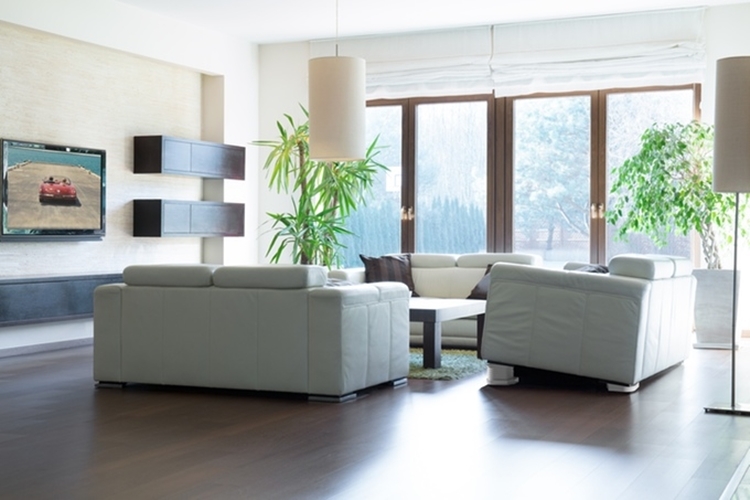 Once installed, Immersit can raise and lower the pads to make the couch move in a variety of ways, including pitches, rolls, heaves, tilts, side-to-side rocking, and more. Combined with vibrations, it claims to perform a total of 1,000 different actions, allowing it to create some seriously immersive sensations. It connects wirelessly with your TV and game systems, too, so you won’t have to put up with unruly wires scattered all around the living room.

The catch? You can’t just install the pads and have them respond to every single thing you watch. Instead, they pre-program the pad behavior for individual titles, so you can only enjoy with compatible movies and video games. Upon delivery, the company promises support for at least 1,000 movies and 320 video games. It’s compatible with the PS3, PS4, Xbox 360, Xbox One, Oculus DK2, and PCs. And, yes, it works with any couch that has four corners (even one that looks like a coffin).

A Kickstarter campaign is currently running for Immersit. Pledges to reserve a unit starts at €649.