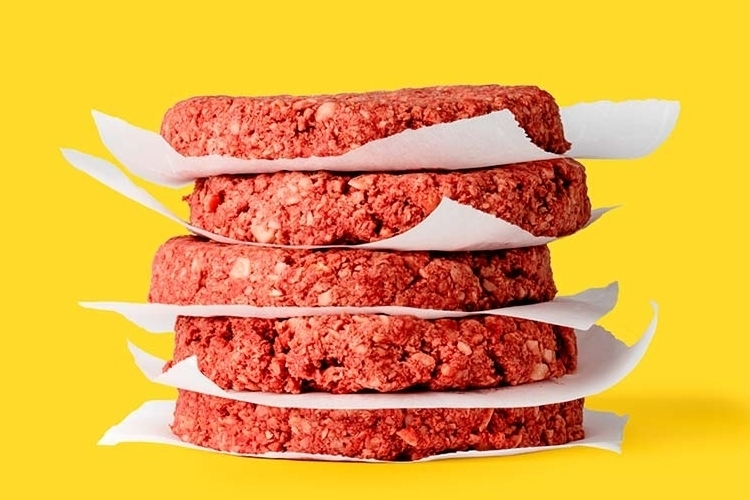 At first glance, the Impossible Burger looks just like any burger. You know, the same kind you cook on a grill, put on a bun, and lather with condiments before scarfing down. Except, this thing is made entirely from plants.

While that sounds exactly like a veggie-burger, the Impossible Burger separates itself by looking, smelling, and tasting exactly like real beef patties. No, you won’t have to pretend it tastes like real burgers the way you would with veggie-burgers – the darn thing is lab-designed to be genuinely indistinguishable from the real thing. 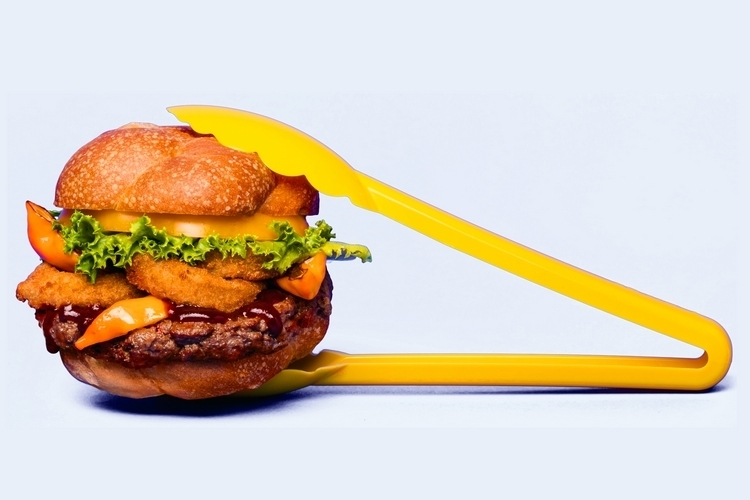 The Impossible Burger is made from several ingredients, although the main ones consist of wheat, coconut oil, potato protein, and heme. If you’re not familiar with the latter, it’s an iron-containing compound found in hemoglobin, the red pigment in our blood, which can also be derived from nitrogen-fixing plants. According to the outfit, heme is the molecule that gives the meat that undeniable meat flavor, allowing their plant-derived burgers to mimic the previously inimitable taste. Heme, by the way, also turns red when exposed to oxygen, allowing these burgers to looks as bloody as erstwhile regular meat. 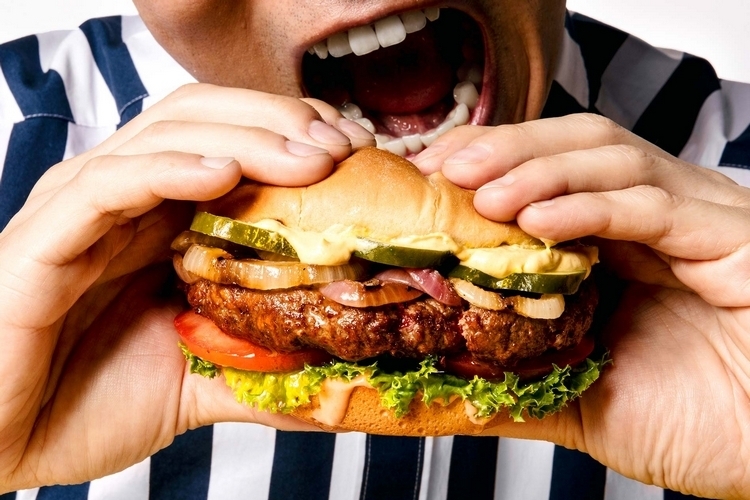 As of now, Impossible Foods is able to make each burger at the cost of $20, which isn’t exactly cheap. As such, they’re looking to market it to high-end restaurants for the initial launch, with prices likely to go down once they’re able to scale production. They’re also planning to expand it to other types of substitute meat products.

You can try one of their burgers over at NYC’s Momofoku Nishi.