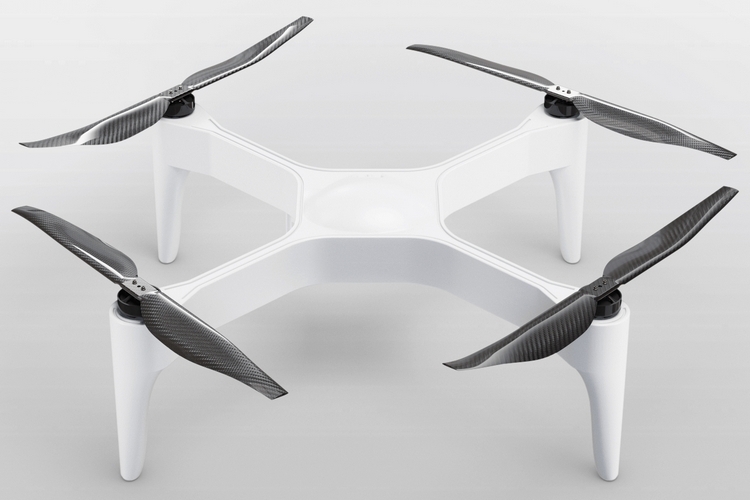 It looks like an ordinary drone – one that appears to be fitted with a rather barebones design. Except, it isn’t. Instead, the Impossible US-1 is a commercial drone that makes battery life a priority, allowing it to stay in the air for two hours on a single charge.

That’s right, this quadcopter can take to the skies for two hours straight, allowing it to perform its aerial tasks for far longer before needing to return home. Seriously, that’s over four times the runtime of a standard consumer drone, quite a surprising capability for something that looks so bare and ill-equipped. Do note, that two-hour time drops to 72 minutes when it’s carrying the maximum payload (2.9 pounds), so it can only fly for over one hour if you’re using it to drop a bomb on a supervillain headquarters. 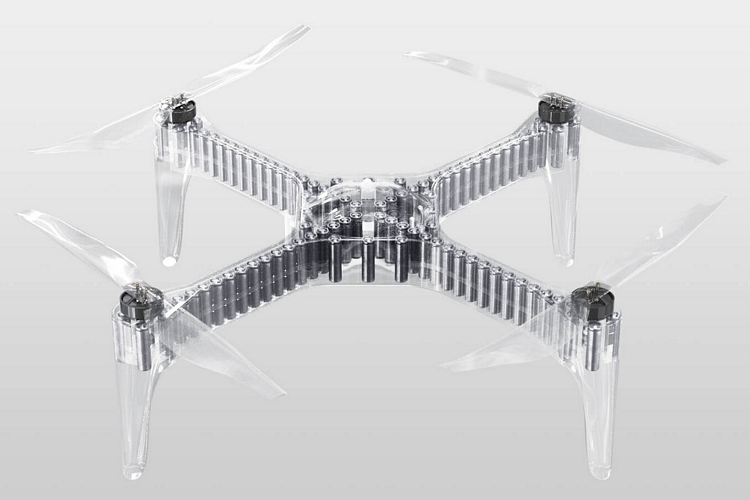 The Impossible US-1 is able to achieve its impressive flight times for one reason – nearly every smidgen of space inside the drone’s body is fitted with tiny cylindrical batteries. A total of 94 batteries, in fact, each one in a size that looks just a tad shorter than standard AAA modules. Of course, all those batteries mean they don’t leave much room in the drone for much else, with the default quad coming with nothing more than Flir’s Duo Pro R thermal camera onboard, which can send basic optical and thermal feeds to whoever’s watching from the ground station. We’re not sure what other sensors are onboard for autonomous flight, although there are probably some, since it uses the open-source PX4 autopilot system.

Being aimed at commercial and industrial applications, though, the drone can be tailored according to customer specifications, complete with the options to add additional sensors that you may need for your particular plans for its use. We don’t know about any extra capabilities on the software end, either, although we have a feeling the buyers will be the one in charge of customizing that as their needs dictate. 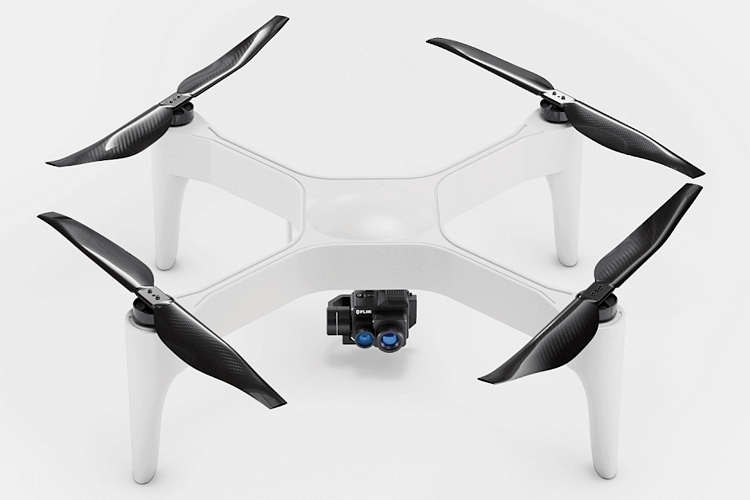 Because of all the batteries onboard, the Impossible US-1 weighs a hefty 15.7 pounds, all while sporting a 26-inch diameter without the 24-inch propellers in tow. It can fly at speeds of up to 42 mph, all while safely reaching distances of up to 46 miles from the station. Do note, it’s only IP43 rated, which means it can only handle light water sprays, so you absolutely can’t fly it in even slightly tumultuous weather. Because there are so many batteries, you can’t just swap new modules whenever it runs out. Instead, you’ll have to plug it in to recharge, which it can finish doing in under an hour. 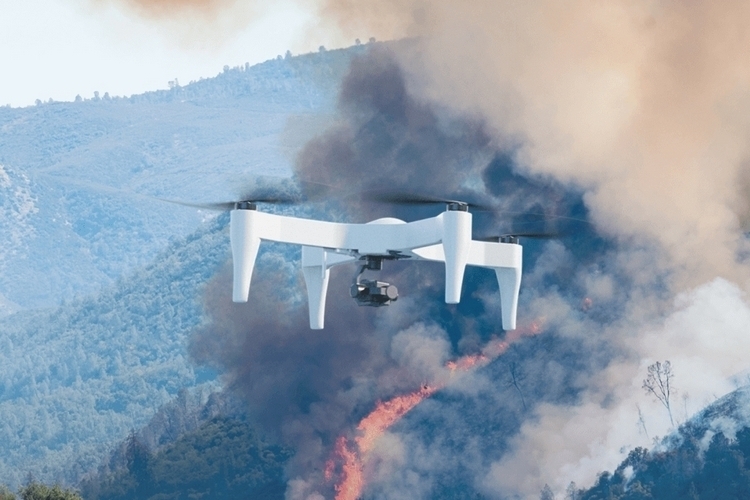 Each drone comes with a 16-channel remote controller that has a small LCD panel for quickly checking flight stats, along with a full ground station setup. The latter includes a 20-inch screen for streaming real-time flight footage, a 12-inch control screen, and a five-hour capacity battery. The drone can stream real-time video in 1080p at 60 fps.