Inceptor Board Game Lets You Live Out Your Inception Fantasies 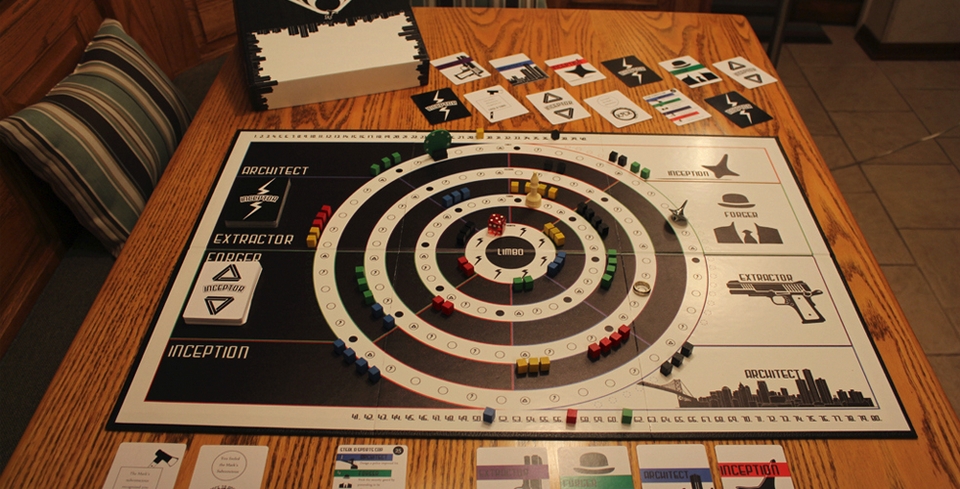 Anyone who loves Inception has probably relived the experience by watching the movie multiple times.  After a few watches, though, that’s bound to get boring.  And the novelty of playing with your Inception Top tends to fade after a while.  Fortunately, you’re about to have another option to get your dream within a dream fix: the Inceptor.

Made by Pilot Study, the game takes place inside a dream world, with the board representing the space within the dreamer’s mind.   The goal is to plant an idea in that dreamer’s head, with the hopes that he will carry out the desired task once he awakes.  Awesome, right? 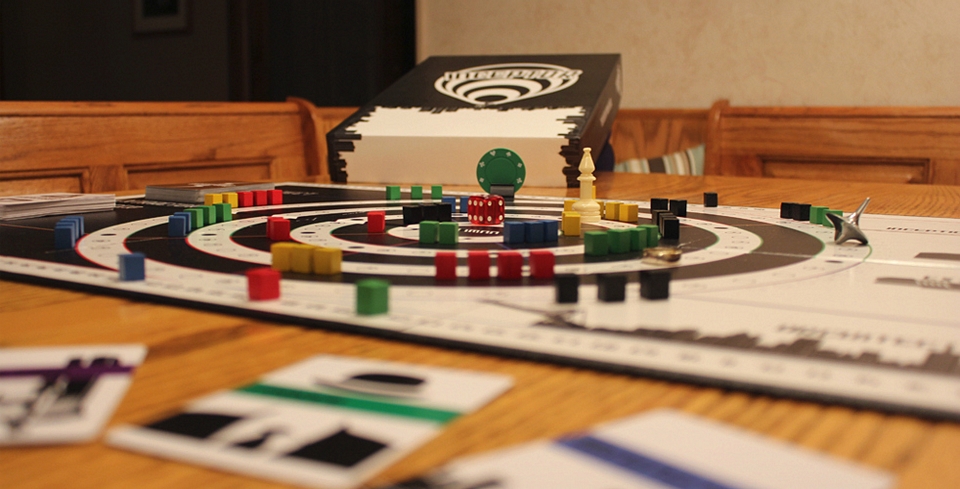 Designed for 2 to 5 players, each one receives their own individual mission at the start of Inceptor.  You each spend the game planting your specific ideas into the target’s head, with the eventual winner being the one whose idea is eventually carried out.  To do that, you go through all the different phases of “incepting,” serving as the architect, forger, and extractor (if you’ve seen the movie, you’ll know how this works), all the way to pushing the mark to completely carrying out the idea.  In order to succeed, you need to perfectly accomplish each step, which won’t be the easiest challenge.  Complicating your work is the fact that other inceptors are trying to fill the mark’s mind with their own ideas and once a specific section is filled up, you’ll need to do your work at another dream level, as well as the person’s subconscious, which you can encounter at any time throughout the process. 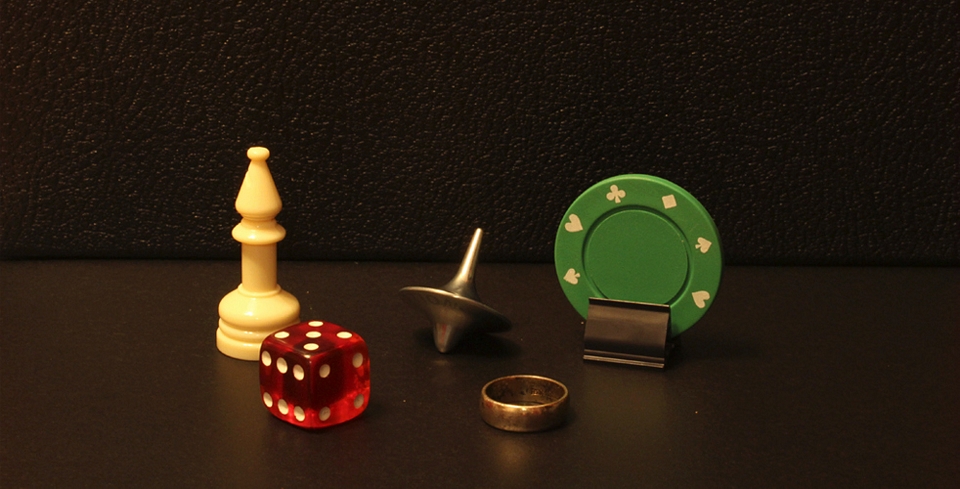 Inceptor isn’t an officially licensed game, although they have contacted Warner Bros and they’ve supposedly expressed support for the game.  This is an important point because the group is currently raising funds to produce the game on Kickstarter, where you can reserve a set for pledges starting at $59.