Incredibulb Replaces The Glass On Light Bulbs With Silicone, So It Never Breaks 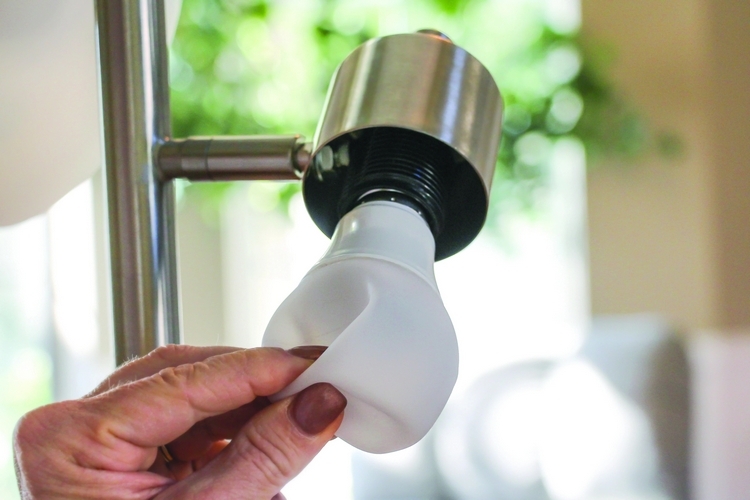 No, there’s very little chance you’re going to break the light bulbs in your house unless you play with them like a piñata. Those things don’t just break under normal use. They will, however, break when things knock into them, which does happen with light bulbs in tight spaces, such as attics, basements, and boat cabins. Those are the places where the Incredibulb will likely make for a better lighting fixture.

Instead of having an exterior made with glass that can shatter and break, this light bulb is made with a silicone material, allowing it to stay intact no matter what kind of impact it takes. Accidentally knock one with a ladder? Won’t break. Hit your head on the light bulb because the attic’s so cramped and you’re so tall? Still won’t break. Heck, you can intentionally swing at it like a piñata, drop it from the roof of your house, or punch it like a speed bag – the darn thing will just flex and return to normal form like nothing happened. 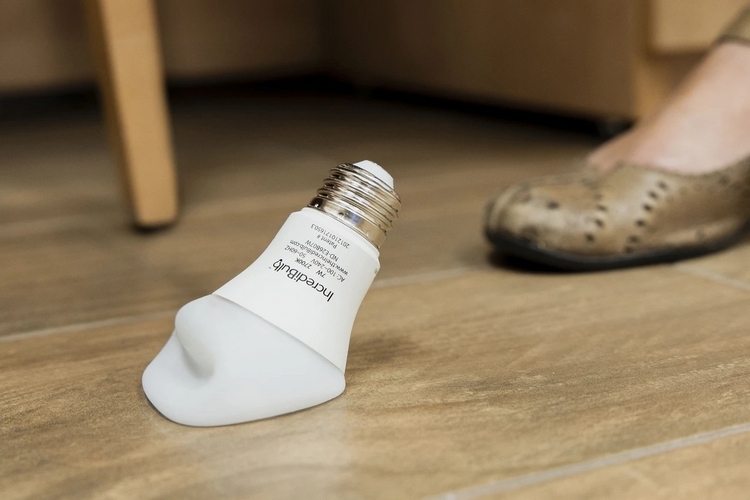 The Incredibulb is an erstwhile normal-looking light bulb, albeit with the domed glass section replaced entirely by silicone. Yes, the same squishy silicone they use to make heat-resistant cookware, so it won’t break, crack, or shatter no matter how many times you knock or drop it the way a regular light bulb would. Unlike glass bulbs that get hot after some time during use, the heat-resistant material is able to stay cool to touch even after hours of the light being switched on, making it an overall safer option if people frequently come into contact with specific lighting fixtures.

These are LED light bulbs, by the way, so they should be just as bright and as power-efficient as the LED bulbs you currently use. While they replaced the glass with silicone materials, the rest of the bulb is the same as traditional LED units, too, so you simply screw it into a light socket and operate it like normal. 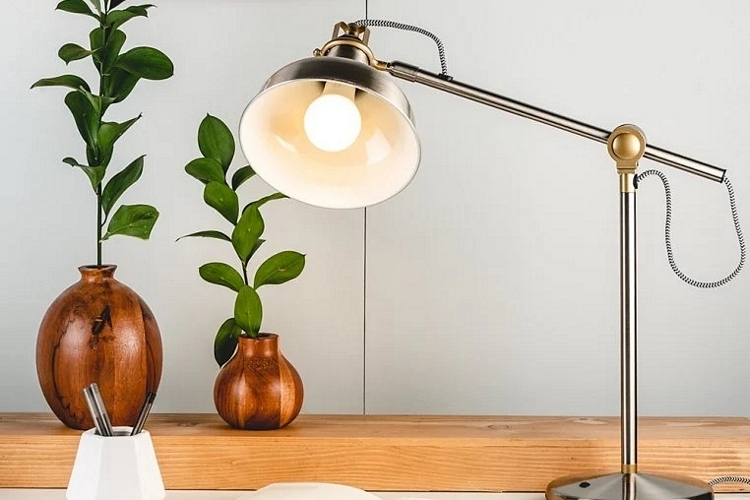 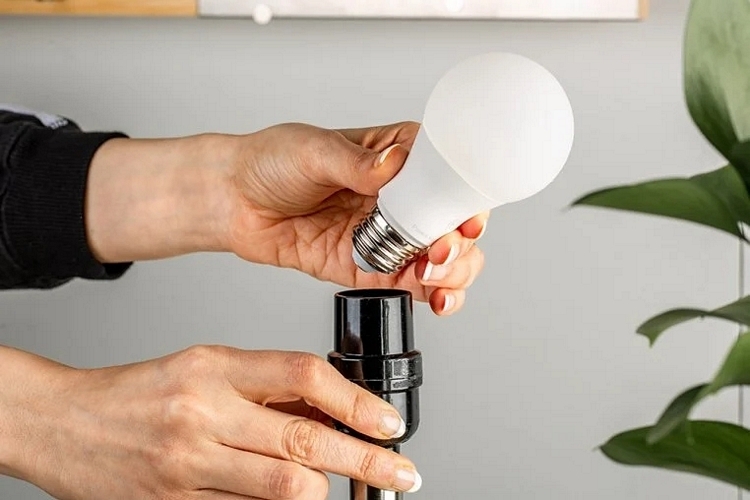 The best part? With the bulbs being flexible and squishy, you should now be able to use your old light bulbs as a squeeze ball, instead of simply throwing it in the trash like you normally do. Heck, you can even turn it into a piñata or a speed bag even while it’s lodged in the socket, making it quite the fun stress relief toy overall.

The Incredibulb is available now, priced at $5 apiece for the 5W and $6 for the 7W.