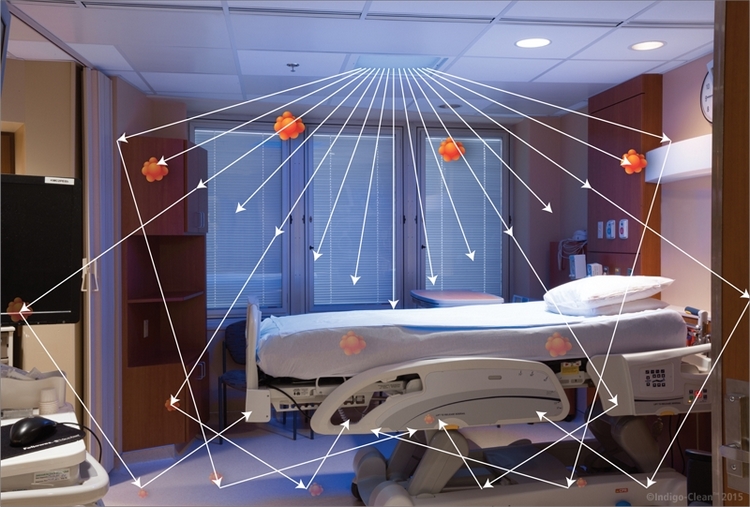 Few things can sterilize objects with the same potency as ultraviolet light. Being harmful to humans, however, their use is restricted in settings where the light won’t be able to come in contact with any people, requiring a room to be cleared out before sanitizing it with a UV blast. A new type of light called Indigo-Clean, however, might make such traditional use for UV unnecessary.

A sanitizing light that’s safe for humans, it can be installed as traditional lighting fixtures, allowing it to illuminate a room similar to regular LEDs, all while nuking harmful bacteria in the air and all exposed surfaces. That means, no more special sessions with UV sanitizers necessary – just regular use of the lighting fixtures can keep the room clear of dangerous microorganisms. 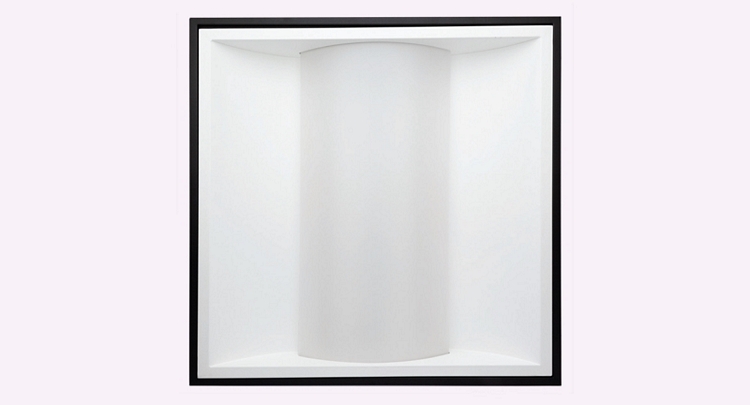 Because the Indigo-Clean is designed to be used for illumination, it’s able to provide its disinfecting effects continuously, so at no point during the time it’s turned on will microorganisms be able to build up on any exposed surfaces. This makes it ideal for hospitals and other clinical spaces, although germophobes who want their home to be barren of bacterial dangers can also install them to allay their concerns.

It’s designed to be installed in ceilings, just like traditional lighting fixtures, where it uses special LEDs to produce light at a 405nM wavelength, which is both visible and effective at destroying harmful elements in the environment. Do note, the light it creates is more bluish than warm, but we imagine that won’t be an issue for the actual places that will find this thing most valuable.

Kenall Manufacturing was recently awarded the license to supply the Indigo-Clean across North American markets.