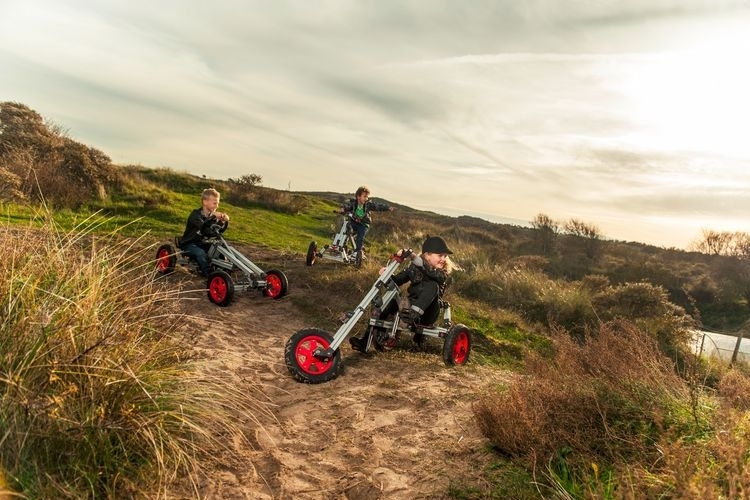 Buying your four year old a ride-on toy can make for hours and hours of fun. But with the pace that children grow and get bored with toys, it shouldn’t take long before you need to buy a different one, either to accommodate their growing frame or keep them interested. That won’t be a problem with Infento, a construction kit that lets you build 18 different types of kiddie rides.

We don’t mean just slight variations in design among the different rides, either. Instead, these are 18 totally different rides that are able to grow in size and complexity with your kids, all of them using the exact same components that come with the kit. 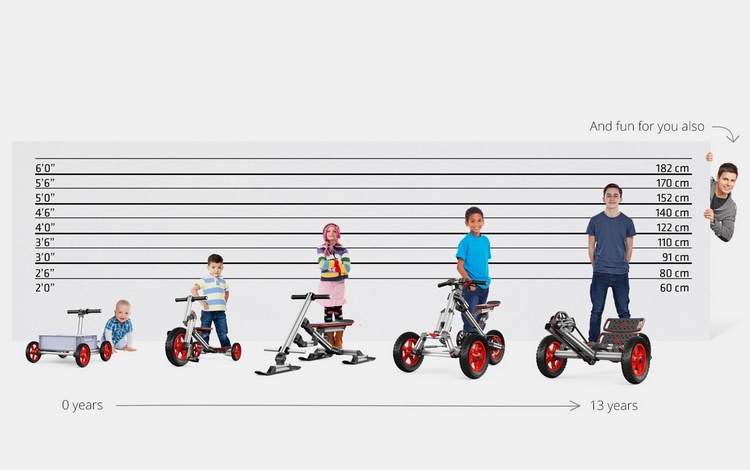 What kind of rides can you make with Infento? For little children, you can start with the Junior kit to build a walker, a balance trike, a four-wheeled balance ride that can carry cargo, a kick scooter, a balance bike, and a pedal trike with a foot platform for carrying a passenger. Reinforce it with the Creator kit to expand to a Big Wheel-style trike, a reverse trike (as in, you ride it with your back turned), and a downhill scooter complete with shock absorbers and a handbrake. Throw in the Master kit to get enough components to put together a large trike and a recumbent trike, with two Snow add-ons allowing you to assemble the set into one of seven ski-armed rides for wintertime fun. 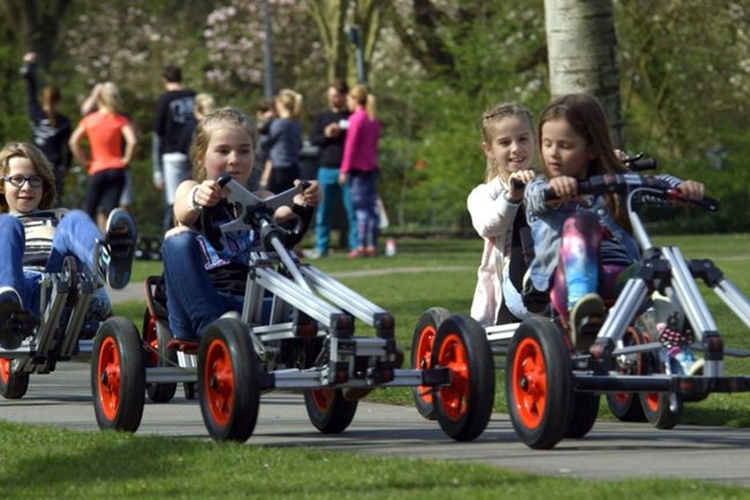 The core components of the various modules are made from aluminum, giving them enough strength to support heavy weights (the bigger rides can even handle grown adults) and rough handling. None of the skis have sharp parts nor do the bikes have any chain belts (they use safer tooth belts instead), ensuring no part of the ride can end up hurting the kids whether during construction or in the midst of play. 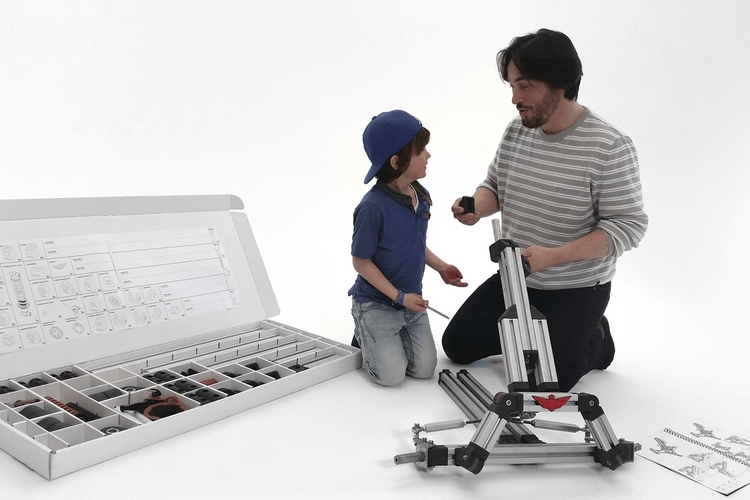 A Kickstarter campaign is currently running for Infento. Pledges to reserve a unit starts at $249.