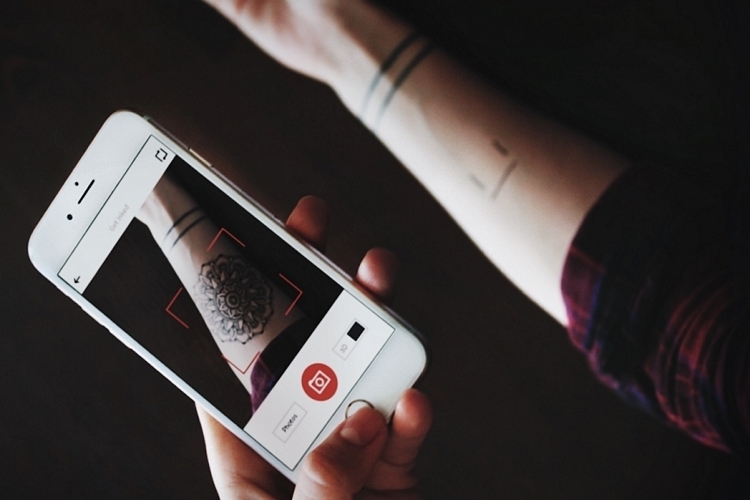 Ever wish you can get a tattoo but not really get a tattoo? That’s what temporary tattoos are for. But what if you don’t even want to do that? Instead, you just want to have pictures with you wearing the ugliest tattoos you can find. Apparently, there’s an app for that and it’s called InkHunter.

No, it wasn’t created for the express purpose of Photoshopping fake tattoos on your pictures to horrify your parents. Instead, it’s an augmented reality app designed to let you see how a tattoo looks on any part of your body, so you can judge the resulting aesthetic before hitting up the local shop and getting inked. 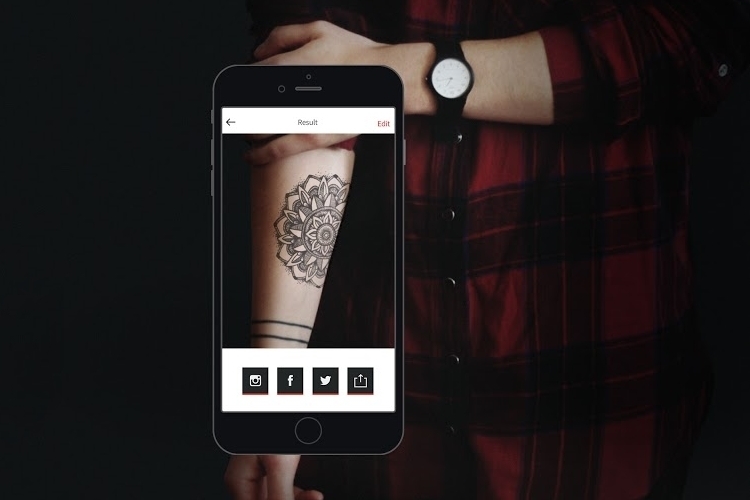 To use InkHunter, you first choose a design you want to try on from the app or take a photo of a tattoo flash you have on hand. From there, the app will ask you to draw markers on the body part where you want the tattoo to appear. Once that’s done, you simply focus the phone’s camera on the marked body part, which appears on the screen with the tattoo overlaid on it. It’s a three-dimensional rendering, too, so the tattoo curves and conforms to the shape of your body, making it look very real. 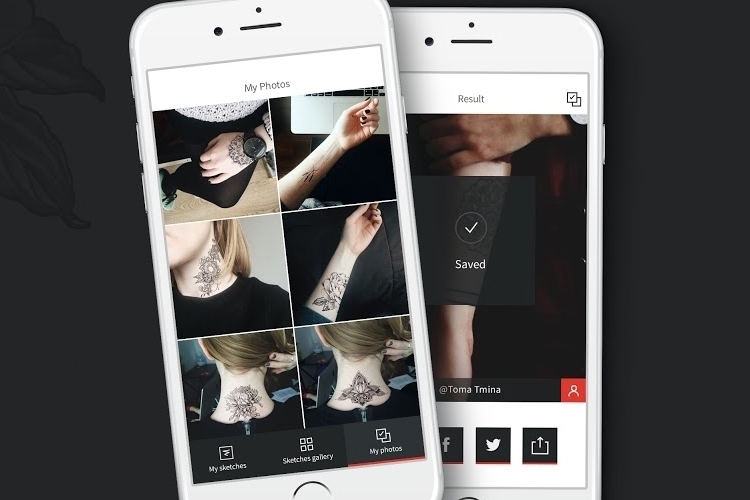 You can snap a picture of the results for later reference or for pretending on social media that you just got new ink. It’s currently available on iOS, with Android and Windows Phone versions also on the pipe.