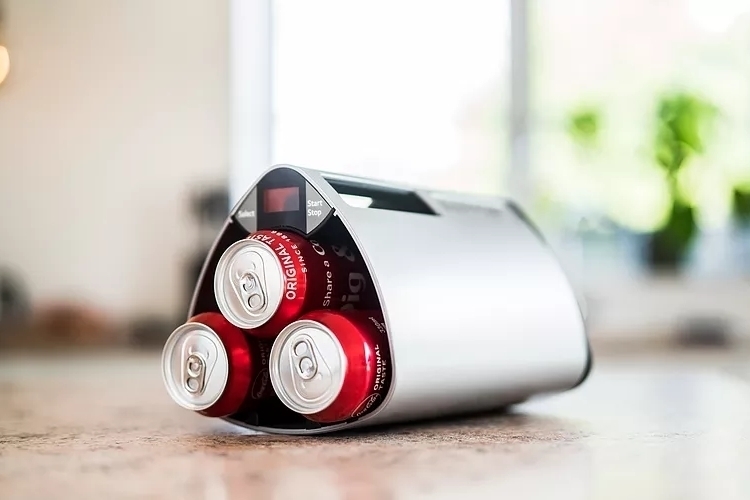 Need to quickly chill your drinks? Put them in the freezer. Drinks not cooling fast enough? Sure, you can wrap your drinks in a towel and crank up the freezer temperature to the highest setting, but we have a feeling the InnoChiller will work a whole lot better.

Designed to optimize your freezer’s cooling capabilities, the device holds all the drinks you’re chilling in its main compartment, where a built-in fan pulls up cold air from the freezer and blows it directly onto the beverages. According to the outfit, this process of forced convection utilizes the effects from wind chill, in which the passing of cold air lowers the temperature for all of the chamber’s contents. While the same thing will happen if you leave the drinks by themselves in the freezer, the fan constantly directs cold air to the beverages, effectively optimizing the temperature conversion. 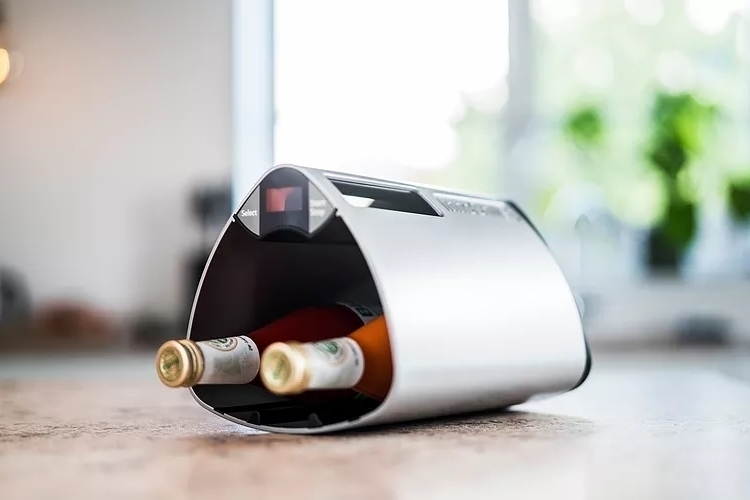 The InnoChiller won’t exactly make chilling your drinks instantaneous. Instead, it’s rated to chill three cans of beverage from room-temperature to ice cold in a matter of nine minutes. If you put six cans in the device (maximum capacity), it can do the same thing in 12 minutes, all while cooling a bottle of wine in 11 minutes and freezing 20 ice cubes in 30 minutes. That’s right, you can use it to quickly freeze items, too, so if you want to make a ton of ice for a party tomorrow, this thing will prove itself handy.

It comes with a built-in timer that you can place in one of four settings: three cans, six cans, bottle, or ice. Countdown will begin as soon as you press the Start button, which switches on the fan. As soon as time runs out, it will sound out an alarm to let you know that the drinks are now at the desired temperature levels. Obviously, the actual cooling will depend a lot on how cold the freezer is, so it’s possible that drinks actually reach ice cold levels before the alarm sounds off. That also means, it’s possible they won’t reach the exact temperature range (7.6 to 10 degrees Celsius), although the accelerated cooling process should bring it close enough that it won’t really matter. 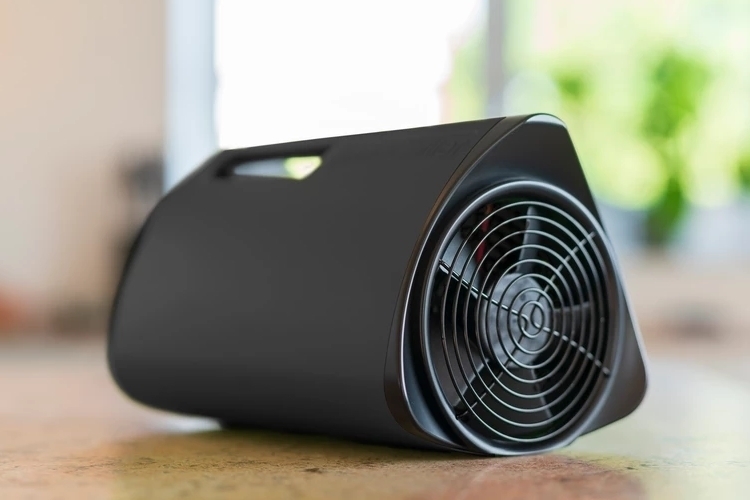 The InnoChiller has a 1.3-inch OLED screen on the device allows you to see the current setting, while capacitive controls to the left and right let you make quick on-the-fly adjustments. A 4,000 mAh battery allows you to keep the fan running for up to 45 minutes, so you can cool down over a dozen cans between charges, allowing you to crank out plenty of cold drinks without having to plug in. In case the battery’s drained and you’ve still got drinks to chill, you can keep the device hooked up to an outlet while it sits inside the freezer – just make sure to use the flat-cord charging cable supplied with the device, so the freezer door still shuts relatively flush. 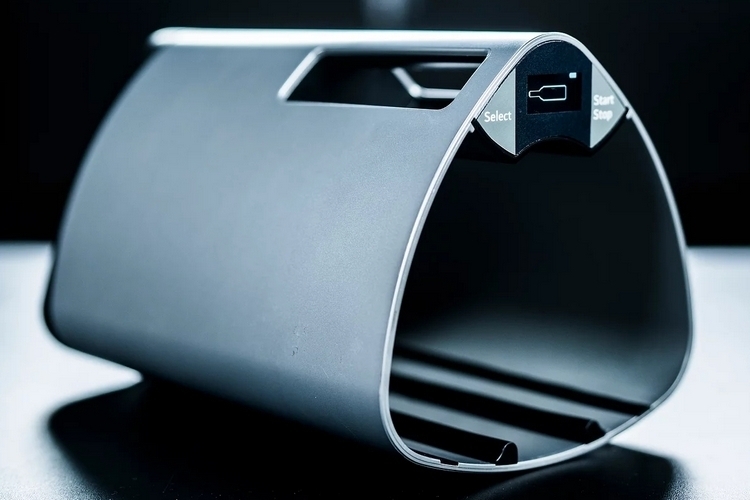 A Kickstarter is currently running for InnoChiller. You can reserve a unit for pledges starting at $69.