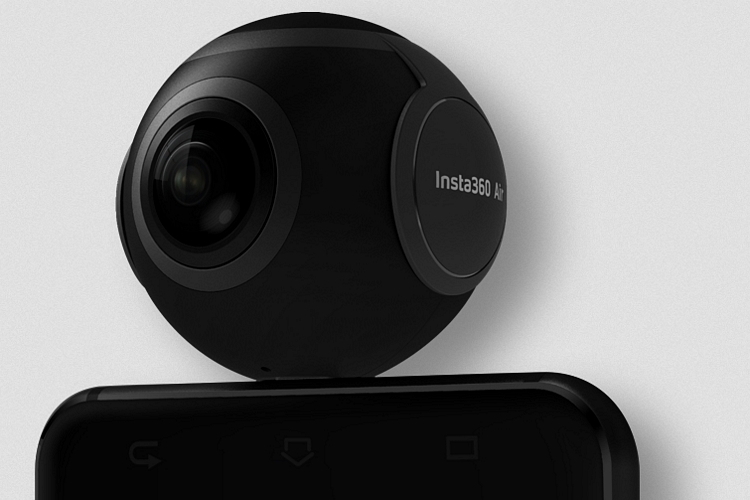 We’re big fans of the Insta360 Nano, which gave iPhone users a 360-degree camera that felt like an actual extension of their phone. And we’ve long waited for the Android version. Apparently, it’s here now in the form of the Insta360 Air.

Sporting a different form factor from the Nano, the camera comes in a spherical shape that measures just 38 x 39.5 mm (diameter x height). Similar to the iPhone version, however, it also plugs directly to a slot on the phone (microUSB), allowing you to shoot scenes no differently than when filming with a regular smartphone. 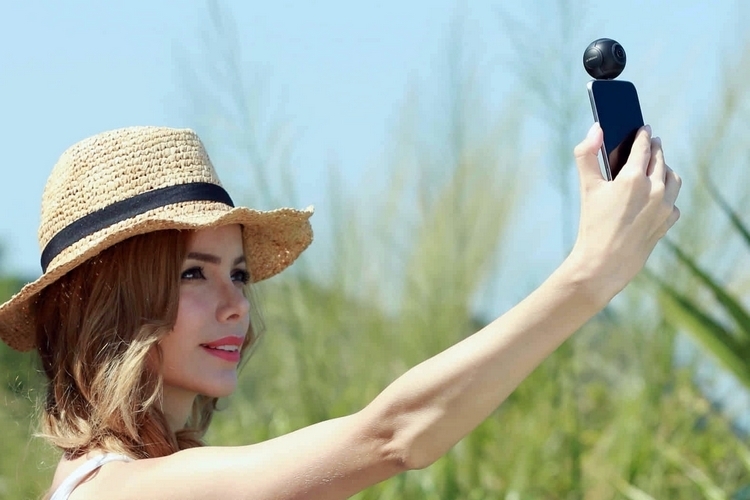 The Insta360 Air comes with dual 210-degree fisheye lenses, allowing it to capture a full 360-degree view of its immediate surroundings. It comes with built-in electronic image stabilization so it’s quite the sophisticated camera for its size, all while stitching the videos in real time directly on the accompanying app. That means, you can use this not just for recordings, but for actual livestreaming of VR-ready 360-degree content. It can capture up to 3K resolution, too, although it’s only supported on newer, higher-end Android phones, while the rest will have to do with 2K at 30 fps. 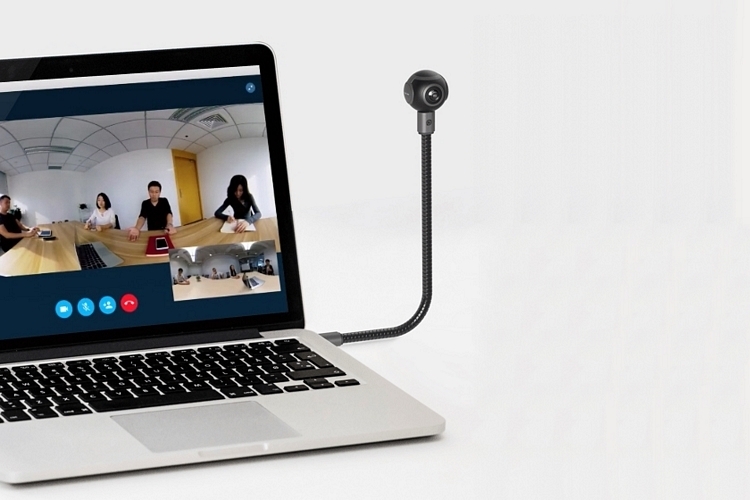 The companion app, by the way, comes with both image and video editing tools, so you can quickly touch up any shot right on the spot. It also comes with a multi-function extension cable that allows it to hook up to PCs instead, so your Twitch stream can now be a 360-degree feed.

A Kickstarter campaign is currently running for the Insta360 Air. Pledges to reserve a unit starts at $99.