Insta360 Go Is A Wearable, Stabilized Action Cam For Capturing Special Moments 60 Seconds At A Time 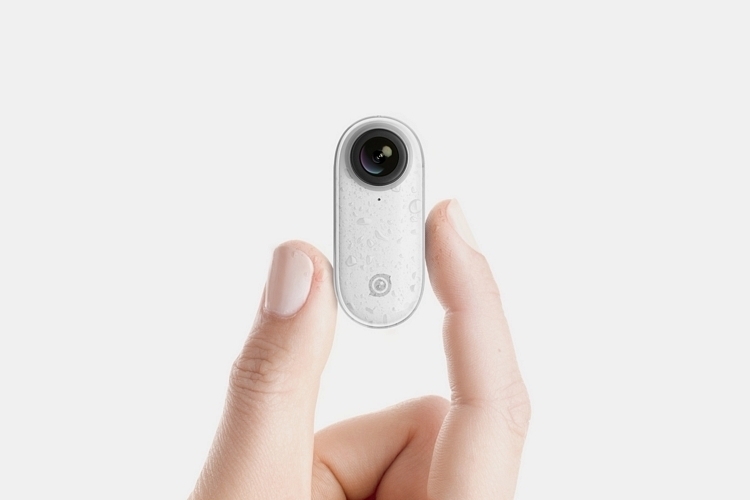 We’re big fans around here of Insta360’s line of spherical cameras, which pack a lot of clever features in erstwhile compact form factors. Their latest, the Insta360 Go, ditches the spherical footage in favor of an even more compact size, allowing you to mount on practically anything for incredibly versatile function.

Billed as the “twenty-gram steady cam,” the camera measures a tiny 49.4 x 21.4 x 14.85 mm, putting it at around the size of a small thumb drive. Despite the diminutive dimensions, it’s plenty capable, offering a variety of shooting modes tailored to the kind of content people enjoy creating for social media. 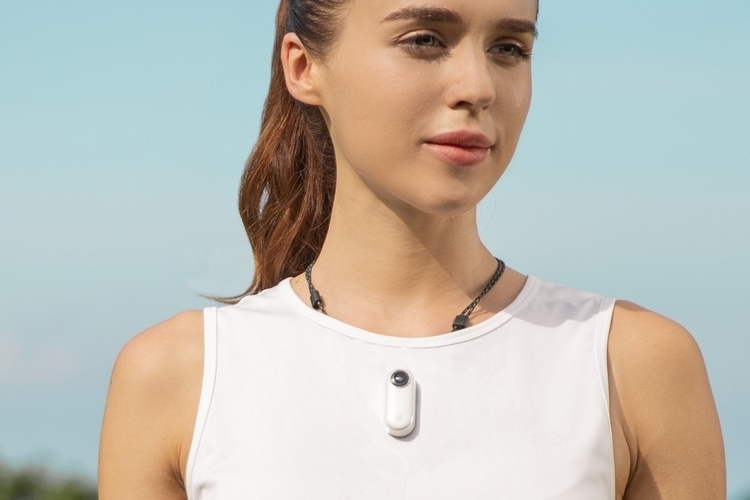 The Insta360 Go isn’t meant to function as a standard action cam that will keep recording until you hit stop. Instead, it’s designed around capturing very short footages, with a duration of either 15, 30, or 60 seconds (you set the length), which you can commence by pressing a single button on the back. As soon as you press that button, it will wake up, start recording, and automatically shut down after the set time elapses. Instead of capturing continuous footage that you can sift through for highlights later, the camera, basically, allows you to activate it only when you chance upon an interesting scene, potentially resulting in fewer but higher-quality footage.

Because of the action cam’s on-the-go function, it’s designed to be mounted on your clothing, so the lens is facing wherever you’re facing, allowing you to simply hit the button to start a recording. For this purpose, it comes with a clip for easily attaching onto clothes and accessories, as well as a magnetic lanyard, so you can mount the camera comfortably along the upper chest area. It also comes with a stand for setting down on a table, which also doubles as a wall mount (it has micro-suction backing), in case you want to mount it on a vertical surface. 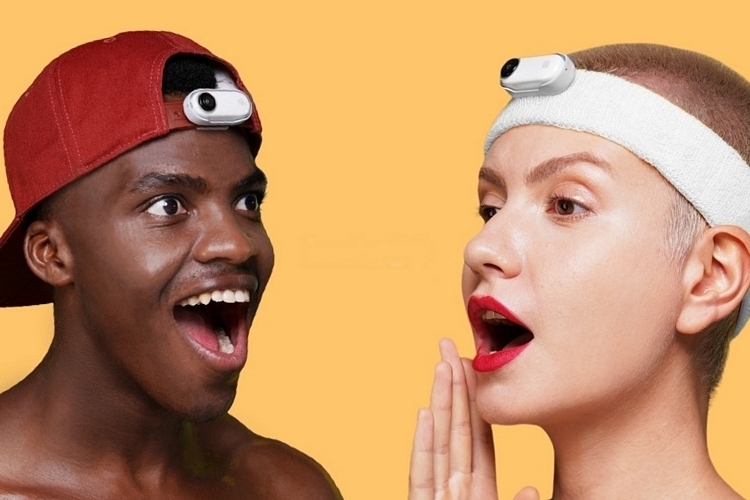 The Insta360 Go can shoot in 1080p at 25fps for its standard video, with built-in six-axis gyroscopic stabilization that, the outfit claims, will enable “impossibly smooth” footage. From what we can tell, there’s software wizardry involved, too, as it actually shoots at 2720 x 2720 resolution in-camera, which it automatically cuts into stabilized 1080p frames during export via the companion app. Other video modes include slow-motion (1600 x 900 at 100 fps), timelapse (automatic recording for eight hours to produce a nine second video), hyperlapse (automatic recording for 30 minutes to produce a five-minute video), and interval shooting. 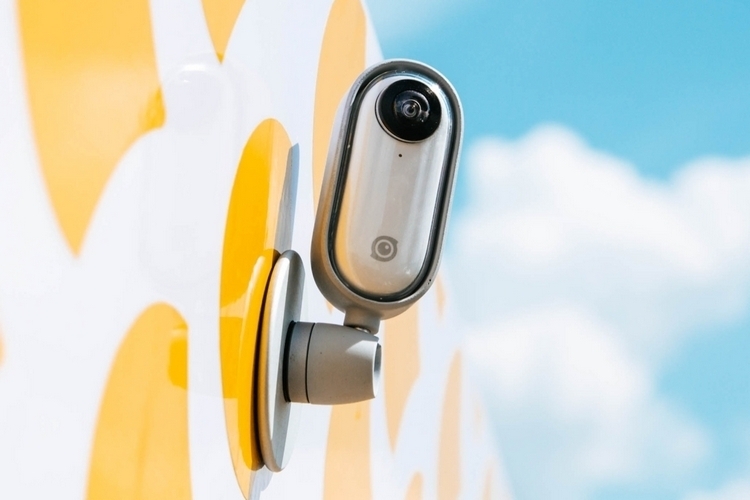 Because it’s intended for use on-the-go the action am is IPX4 water-resistant, so it should handle rain, splashes, and even quick submersion, allowing you to feel safe when using it outdoors. The camera, by the way, only holds 20 minutes’ worth of battery life, although the included charging case can extend that to a total of one hour. Do note, you’ll also need to regularly transfer footage to your phone, as the compact device only has 8GB of storage, which is enough for just 50 30-second video clips.

The Insta360 Go is available now.