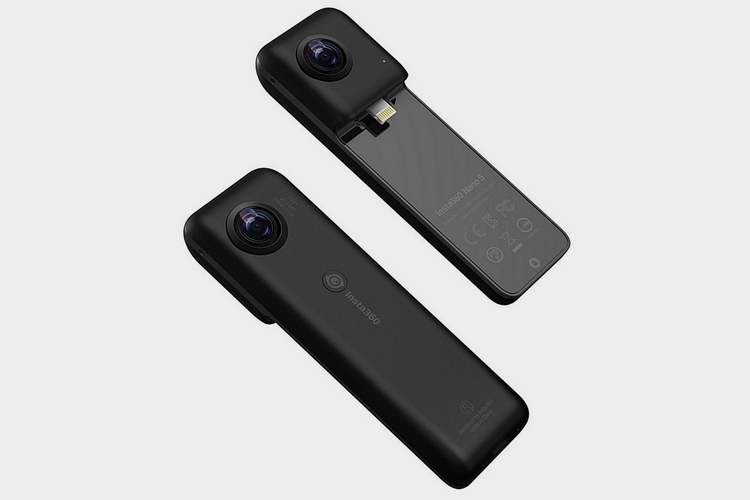 Back when it originally came out, Insta360’s Nano gained a lot of attention with its compact size and clever design that integrated seamlessly with the iPhone. That 360-degree camera is now getting an upgrade in the form of the Insta360 Nano S, which combines the same sleek design with more powerful video recording capabilities.

Like its predecessor, the camera snaps into the Lightning port of your iPhone, which situates the dual lenses onto the end of the smartphone. Once snapped into an iPhone, the camera uses the smartphone’s screen as its viewfinder, all while allowing you to control the recording using the app’s interface. That way, you can shoot spherical video while holding your phone in a normal portrait orientation, whether you carry it by hand or set it down vertically on your favorite stand. 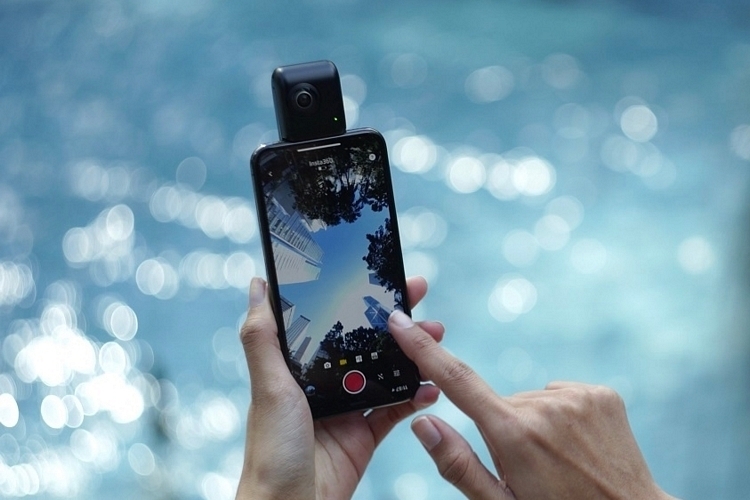 The Insta360 Nano S can capture video footage in 4K resolution at 30 fps, making it a lot more suited to spherical video than the 3,040 x 1,520 pixels of its predecessor. I mean, when it comes to 360-degree video, you’ll need every pixel you can get unless you’re willing to put up with less-than-sharp footage. While designed for use when plugged into an iPhone, the camera can also record footage on its own, although hooking up to an iPhone does bring some added advantages.

Unlike the Insta360 One, for instance, the camera doesn’t come with built-in stabilization, so using it on its own will likely lead to shaky footage. When plugged to an iPhone, on the other hand, it’s able to sync with the smartphone’s gyroscope, readings from which it uses to counteract every wobble and shake in real-time, allowing it to record more stable video footage. For pictures, the camera can capture 20 megapixel stills either as a standard photo or a 360-degree image. 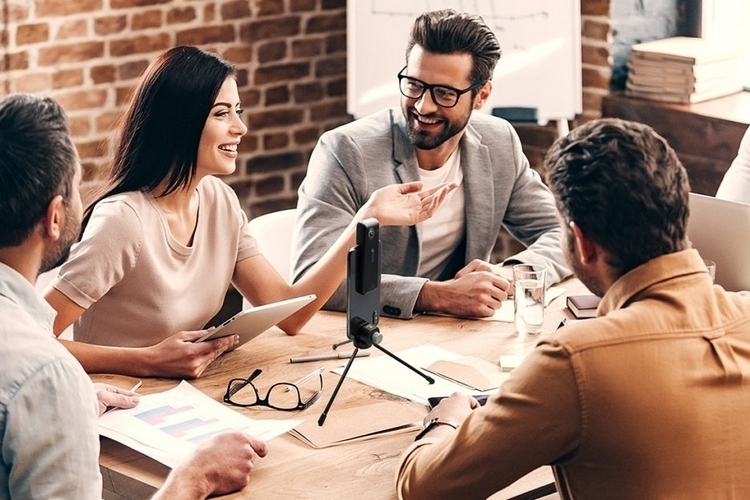 The Insta360 Nano S comes with an 800mAh battery that’s enough to keep it running for up to 60 minutes of video capture, so you’ll definitely want to bring a power bank along if you want to use this to shoot footage outdoors. It has an SD card slot for storing stills and videos, with a maximum supported capacity of 128GB, although you can also opt to save footage on your smartphone, if you have enough storage capacity. Do note, it only works with the iPhone 6 and up, so make sure you have one of those devices if you’re planning to get this thing. 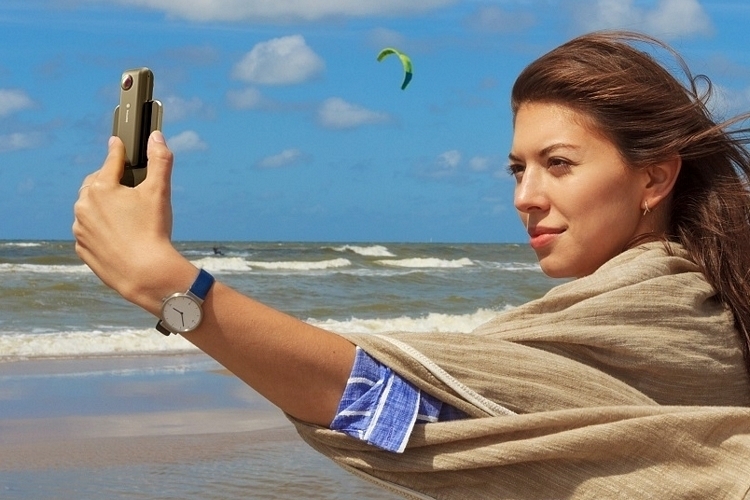 As with Insta360’s latest releases, the companion app comes with a FreeCapture function that allows you to edit the 360-footage into standard framed content. That means, you can play director after the footage has been shot, such as panning from end of a room to another or following a subject while it moves around the scene. It also supports 360-degree livestreaming, complete with the ability to give whoever’s viewing the stream control of your shot, so they can pan around and check out whatever they want in the environment.