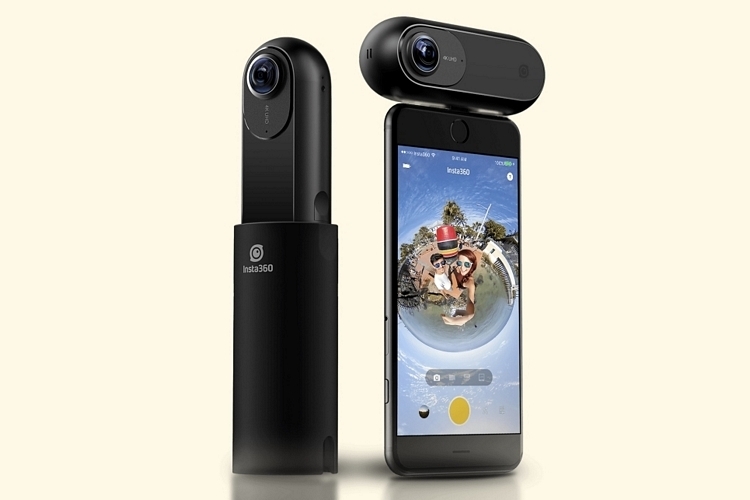 We’re big fans of Insta360 and their impressive roster of spherical cameras that just seem to outdo every other competitor anywhere near the same price range. Their latest, the Insta360 One, continues on that trend, bringing a slew of clever new tricks to further improve what you can do with spherical 360-degree footage.

As with their other cameras, this shooter comes in a compact form factor, measuring a mere 3.8 x 1.4 x 1 inches. That’s barely bigger than most thumb drives, allowing you to drop it in any pocket on your clothing for absolute carrying convenience. 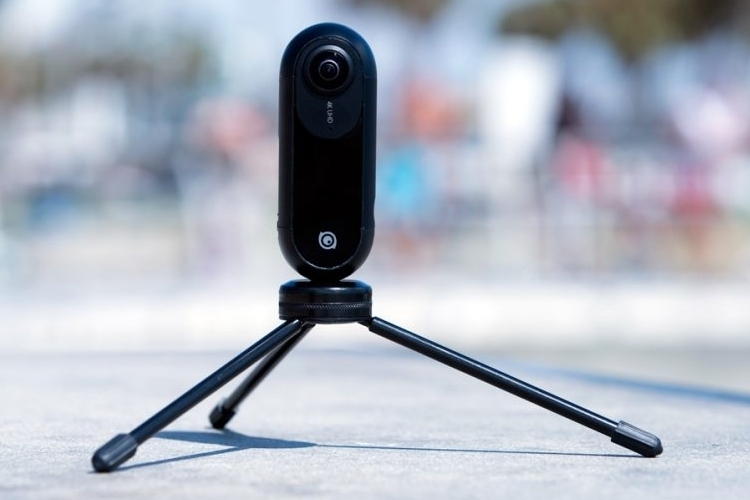 Despite the compact profile, the Insta360 One is capable of shooting 4K spherical videos at 30 fps, as well as 2560 x 1280 at 60 fps. Do note, this is 360-degree video, so all that resolution is spread out throughout the whole spherical scene. Built-in six-axis image stabilization ensures your action footage looks stable, no matter how much you move while shooting, all while being the first consumer-grade 360-degree camera to offer logarithmic recording. For those who want to use this for 260 stills, it can capture 24-megapixel photos, complete with a RAW format option, as well as HDR capture, although the latter is a firmware update promised at a later time.

While designed for use as a standalone camera, it comes with a fold-out Lightning connector that you can use to hook it up to your iPhone (just like the Insta360 Nano), giving you the ability to use the phone as a display. That’s right, it’s only for iOS devices for now, although an Android version is due to arrive before the end of the year. A standard tripod mount, by the way, lets you use it with your tripods, selfie sticks, and other existing gear, so you should be able to use it like any camera in your stash, with an SD card slot that supports high-speed cards up to 128GB. 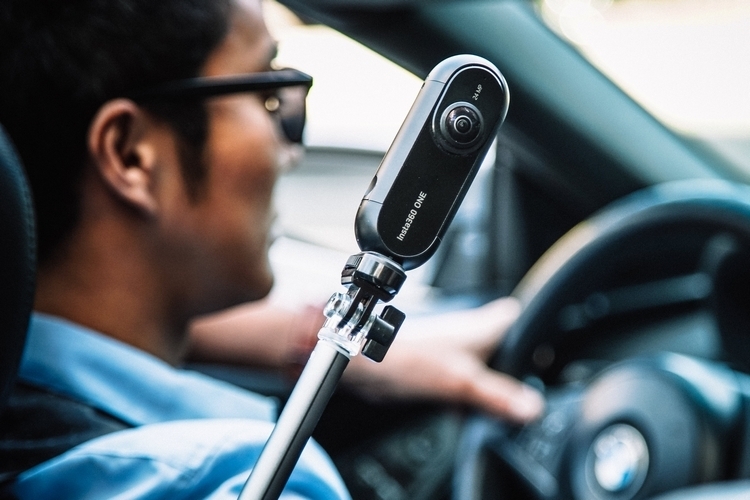 The Insta360 One, of course, comes with a companion app where you can transfer files for editing after shooting. All the familiar 360-degree editing tools are available, although they have a couple of new ones that folks who use a 360-degree camera for conventional 1080p videos will want to know about. FreeCapture, for instance, allows you to treat the spherical video like a scene you’re filming, automatically extracting 1080p frames as you move around the shot. There’s also SmartTrack, which allows you to specify a subject that the 1080p frame will then follow, ensuring it’s front-and-center of every shot. 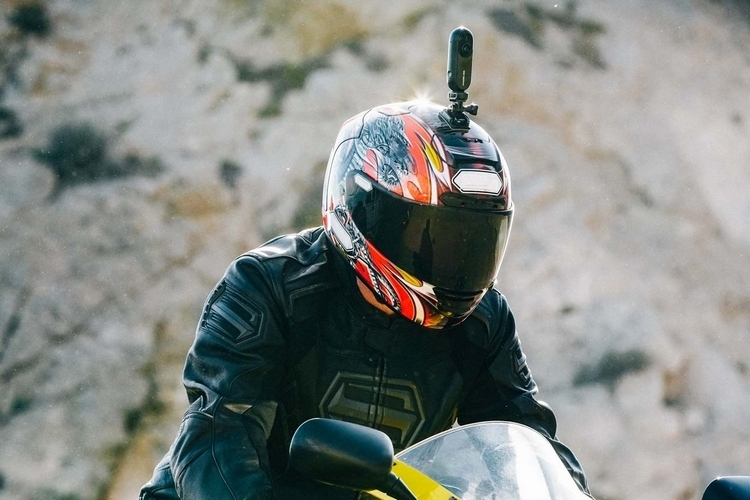 One of the more interesting features is a “bullet time” mode that allows you to use the camera like a drone orbiting you. The idea is to hook it up to a bundled piece of string that you’ll then use to swing the camera around you, with the software automatically erasing the string from the footage, so it looks like you’re getting an orbiting drone shot. The same trick, by the way, also works with the outfit’s optional selfie stick, any sight of which can be erased completelt from the app. Other features include 360-degree livestreaming, a 240fps slow-motion shooting mode, an optional waterproof case, and 70 minutes of shooting in a single charge.