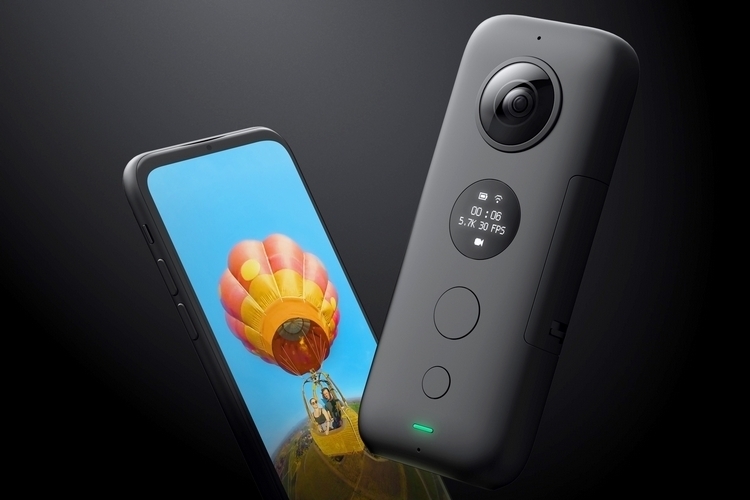 We’re big fans of Insta360’s One, a 360-degree camera that incorporated a versatile editing app, allowing you to produce not just spherical footage, but extract 1080p frames without performing any heavy editing work. The Insta360 One X further improves on that camera on both the hardware and software fronts.

Unlike the old camera that you had to plug into a phone if you wanted to use its screen as a viewfinder or transfer footage, the new unit can facilitate all data transfer over a wireless connection, eliminating the awkward handling its predecessor forced on users. That means, you can now use the same device with both iPhones and Android phones, instead of having to get a different camera for each mobile platform. 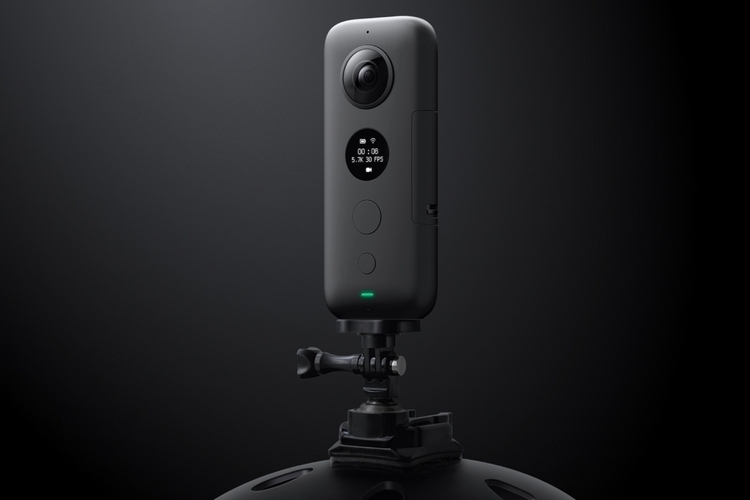 The Insta360 One X comes in a candy bar shape, with two 18-megapixel sensors, one on each side of the device, allowing it to capture videos in resolutions of up to 5.7K. Yep, that’s 5.7K of spherical footage at 30 fps, along with 4K support at 50 fps and 3K footage at 100 fps. It comes with HDR support for both stills and video, as well as a six-axis gyro for optical image stabilization, ensuring it can capture footage that’s well-lit, richly-colored, and very stable. They even equipped it with the outfit’s FlowState stabilizer algorithm from the Insta360 Pro 2, which monitors movement in all directions in real-time, allowing it to achieve a level of stability that, according to the outfit, was previously only achievable during post-processing.

As with its predecessor, the hardware is only one half of the story, with much of the system’s talents really getting amplified via the companion app (iOS and Android). As before, you can perform various post-editing activities to your spherical video, such as adding effects and adjusting colors, as soon as you transfer the footage to your phone (it handles the stitching on the device itself). 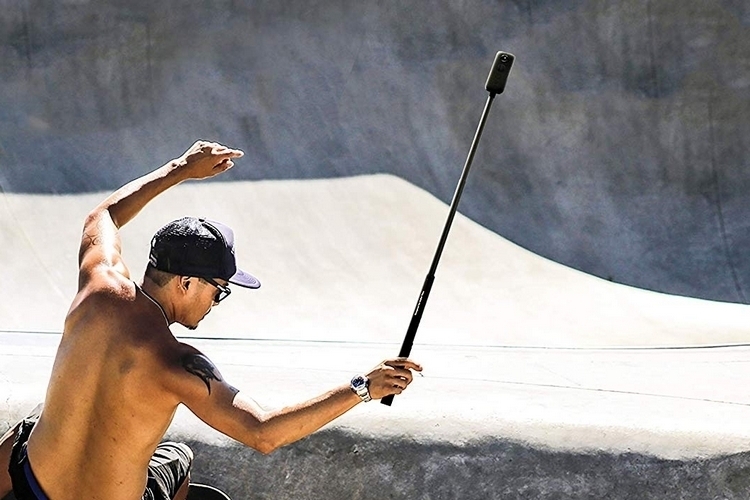 The Insta360 One X also retains the same Bullet Time capability as the original camera, which lets you use it with both a string and selfie stick, then have the traces of either one automatically edited out of the footage. That way, it looks like somebody else was doing the filming, making your solo shots look like it was taken with a small team in tow. A new Timeshift feature allows you to adjust the speed of any clip you extract, so you can speed up boring scenes, slow down dramatic ones, and change the pace as you like with just a few simple taps on the screen. 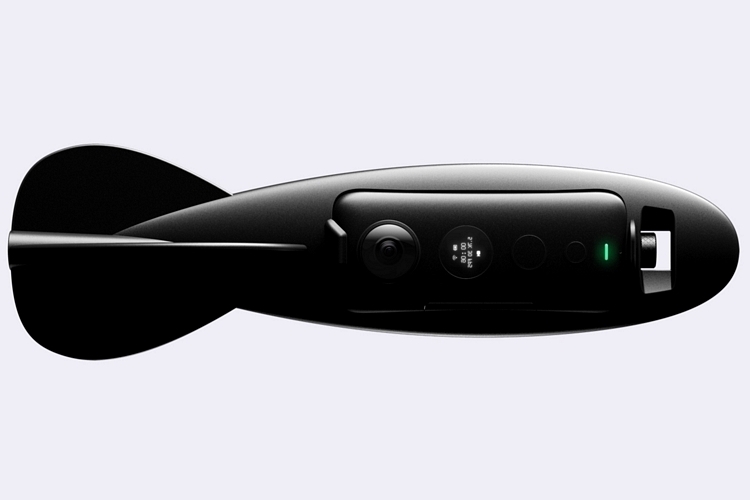 It has a 1200mAh battery that can last for 60 minutes of shooting between charges, with a removable design that lets you swap in a fresh one if you want to keep filming. As with the outfit’s other releases, they’re selling accessories for the device, most notable of which is a torpedo-shaped rig that lets you throw the camera around for a truly unique perspective.

The Insta360 One X is available now.