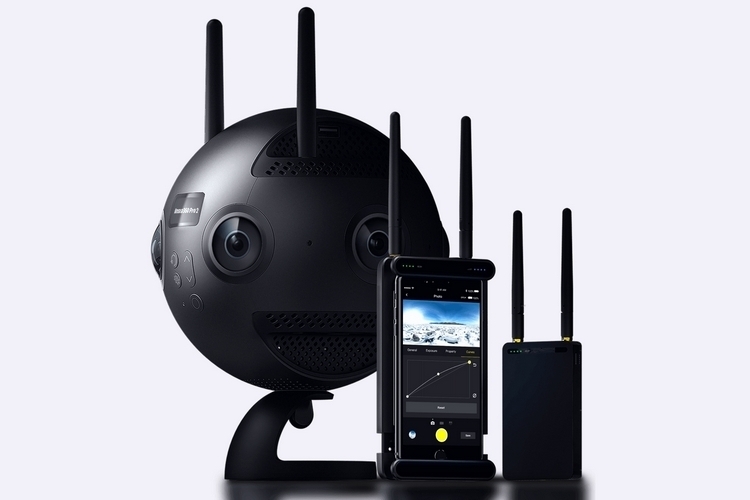 Insta360 already has one of the most affordable pro-grade VR cameras in the market today. VR, however, is a fast-moving field and to keep their offering on par with the competition, the outfit is releasing the Insta360 Pro 2, which steps up the camera’s performance capabilities while seeking to simplify the post-production workflow.

No, it doesn’t look all that different from its predecessor, taking a similar spherical shape that sports multiple lenses along its sides, albeit with new antennas conspicuously sticking out. While it looks similar, it levels things up as far as performance, taking whatever users found lacking in their original camera and improving upon them for this iteration. 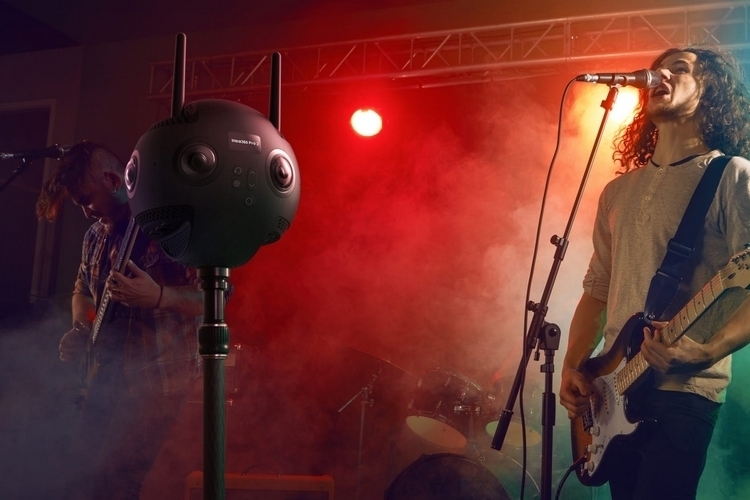 It comes with six microSD slots, one for each lens, where footage from each one is individually recorded, as well as one full-size SD slot where any photos and videos stitched in real-time are stored. Do note, while it still supports real-time stitching, it can only do it at resolutions of up to 4K 3D at 30fps, with higher resolution video requiring post-production stitching. 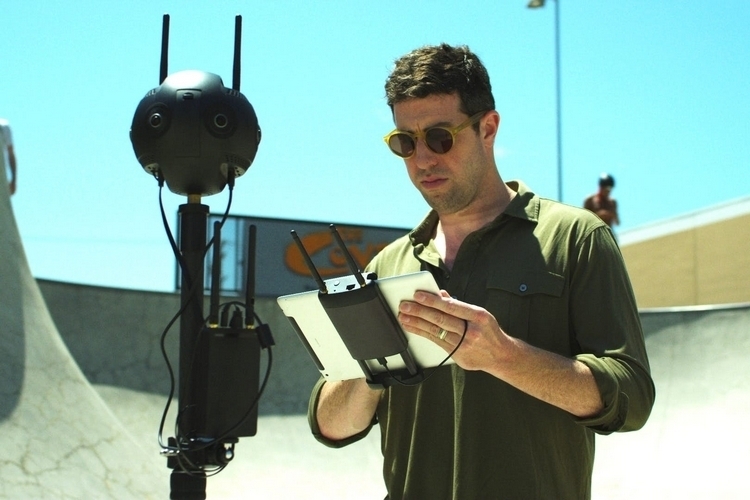 For post-production stitching, the Insta360 Pro 2 offers what appears to be a simpler workflow. Basically, low-res versions of the footage from each microSD card are copied over to the SD card in real time and it’s all you’re required to mess with during post-production, so you don’t need to deal with gigantic file sizes that can leave less-than-powerful PCs choking to near-death. To start, you can import those low-res footage to Adobe Premiere Pro using the Insta360 plug-in, which you can then proceed to stitch and edit to your liking. When you’re done, the software will apply all your edits to the full-res footage stored on the microSD cards, churning out the final spherical video in 8K resolution. 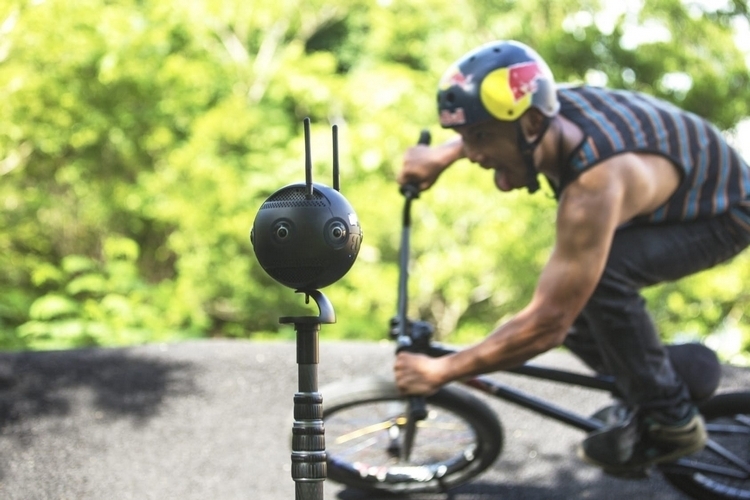 The Insta360 Pro 2 also comes fitted with a new nine-axis gyroscope, allowing it to provide serious image stabilization, so not every shot you take needs to be on a stationary mount as is often the case with its original iteration. It has four integrated mics  that can capture audio from all directions, although it’s more likely users are going to pair it with their own favorite sound equipment, since that’s, pretty much, the norm for most professional productions. As such, it comes with two mic-in jacks at the top of the device and two at the bottom, so users get a whole lot of options as far as sound recording goes.

Other features include GPS, Wi-Fi, live wireless monitoring at distances of up to 20 meters (do note, maximum 30fps framerate is only available up to five meters), and a battery rated at up to three hours of video recording. The control software is available for Windows, Mac, iOS, and Android.