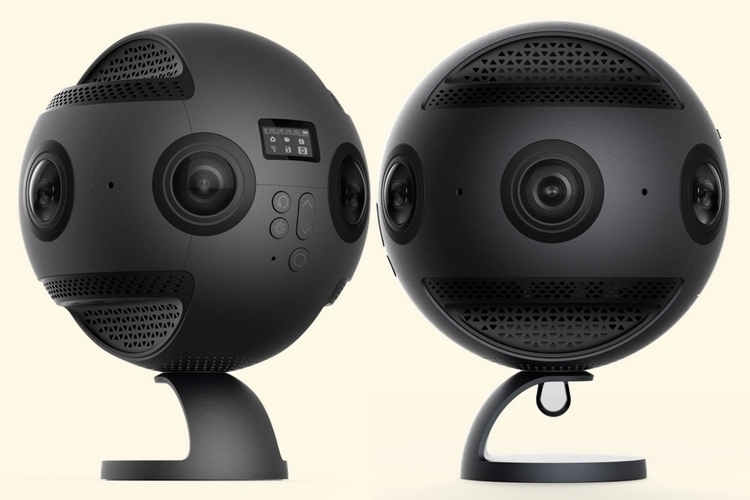 Remember Nokia’s Ozo camera, which allowed you to shoot high-quality stereoscopic 3D video and spatial audio if you were willing to part with $40,000? It was awesome, but largely unaffordable for a good load of studios, not to mention enthusiasts. The Insta360 Pro vows to bring the same high-quality capture at a fraction of the price.

Designed for studios and other professional users, the camera boasts the ability to shoot 8K video at 30 fps and 4K 3D at 25 fps, while capturing spatial audio using a quad-mic array. It even does real-time 360-degree video stitching, ensuring you get a finished product after each shoot, instead of having to perform the stitching after the fact. 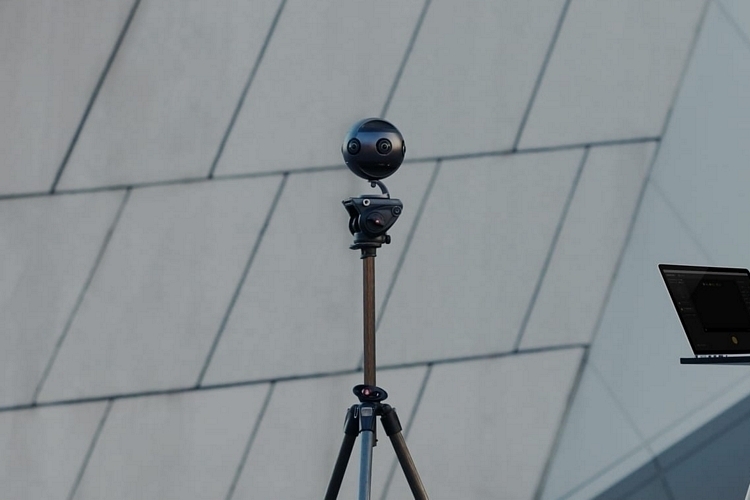 The Insta360 Pro’s spherical aluminum frame comes with six cameras, each one sporting a 200-degree fisheye lens for a wide field of view. Real-time image stabilization ensures every feed looks smooth at every angle, while a high-speed 100fps shooting mode allows you to capture the surrounding scene in stunning slow-motion. Do note, the real-time stitching only works with 4K at 30fps and 4K 3D at 24 fps at maximum – for 6K and 8K, you’ll need to perform the stitching during post-production.

It supports live-streaming up to 4K at 30 fps, courtesy of cube map projection and H.265 compression, which allows you to cut bandwidth by a whopping 60 percent. Features include SD card slot, Wi-Fi for transferring data on the fly, a battery rated at 75 minutes of runtime in a single charge, and the ability to view videos in real time using either Insta360’s app or the Samsung Gear VR.