Instamic Is A Tiny, High-Quality Audio Recorder You Can Mount Anywhere 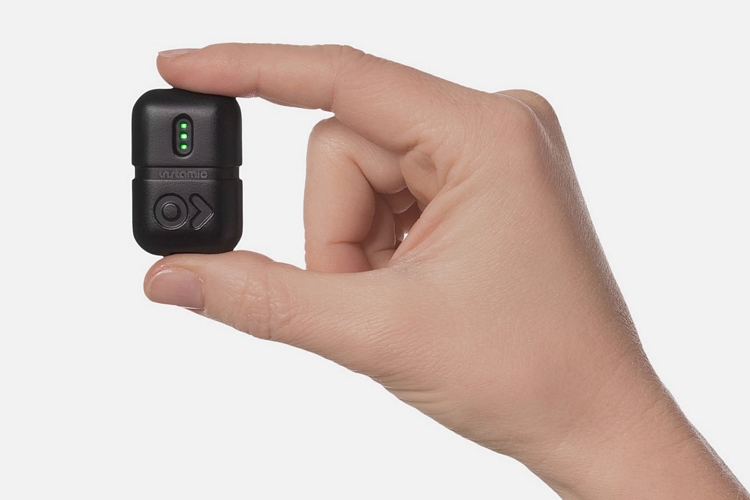 Chances are, there aren’t many people who need a high-quality audio recorder they can carry with them on the go. If you happen to be one of the few, though, that’s exactly what Instamic claims to bring to the table, at a size that’s way, way smaller than most portable audio recorders currently in the market.

Yes, you can use your smartphone to record interviews, lectures, and conversations. This device, though, is being geared for those who want higher quality in their recordings, like video bloggers who want better audio for their clips, musicians who want to have a clear recording of a jam session, or the guy hiding in a crawl space recording the same jam session so he can steal their songs. Or something like that. 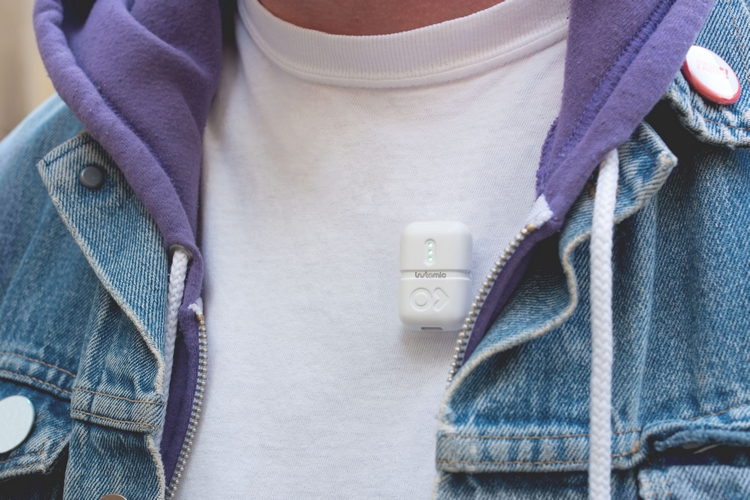 The Instamic measures just 1.5 x 1 x 0.5 inches, making it possible to carry multiple units in a single shirt pocket. The onboard microphone array can pick up frequencies of 50 and 18,000 Hz, with a signal-to-noise ratio of 67 dB and a maximum sound pressure level of 120 dB, along with 2GB of onboard storage good for up to four hours of uncompressed audio recording. It comes in two variants: Go, which can record mono and dual mono; and Pro, which adds stereo recording and IP68 waterproof rating to the mix, allowing you to safely bring it in rugged outdoor settings. 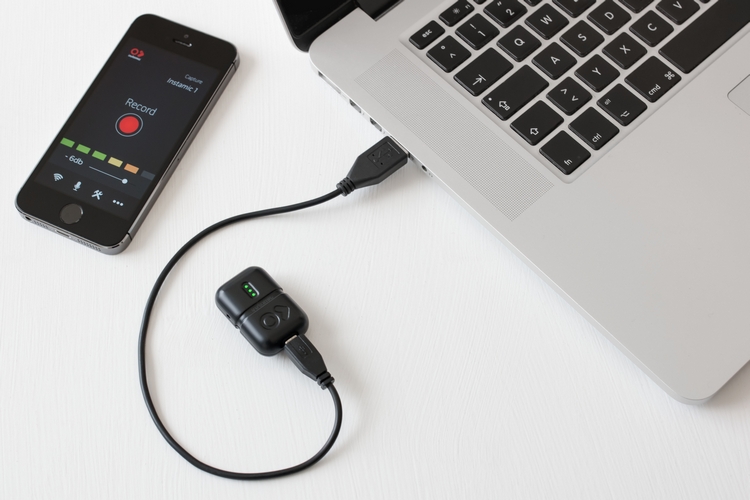 An accompanying mobile app allows you to wirelessly sync recordings over Bluetooth, although keeping the wireless radio on should shave a half hour off the four-hour battery life. It comes with multiple mounting options, including magnet, Velcro, and adhesive tape, so you should be able to stick it onto most any available surface.

Currently raising funds for a production run on Indiegogo, you can reserve an Instamic for pledges starting at $99.