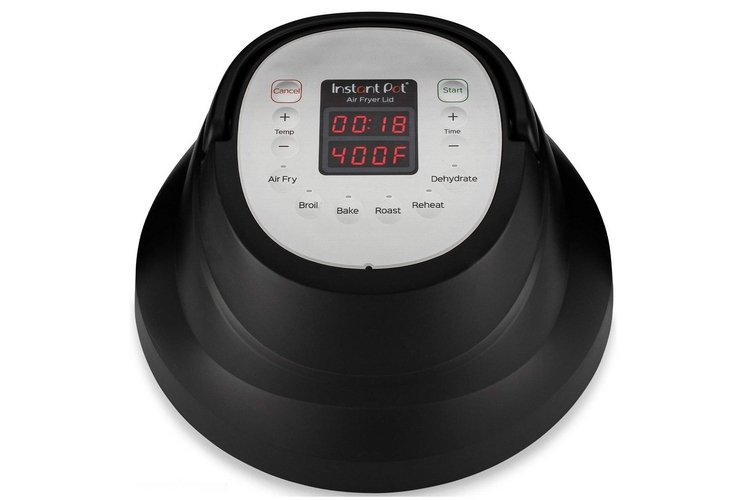 With its ability to cook a variety of dishes with little supervision, the Instant Pot (and other multi-cookers like it) has made for one of the most useful cooking items you can put in the kitchen counter. It’s incredibly versatile, too, with its ability to do everything from pressure cooking and sautéing to slow cooking and performing over a half dozen other cooking modes. The Instant Pot Air Fryer Lid makes it even more versatile.

When placed on top of any six-quart Instant Pot, it endows the appliance with newfound abilities that allow it to replace your air fryer and convection oven. Seriously. That way, your versatile pressure cooker becomes even more versatile, allowing you to get rid of a few more items taking space in your kitchen’s countertop. 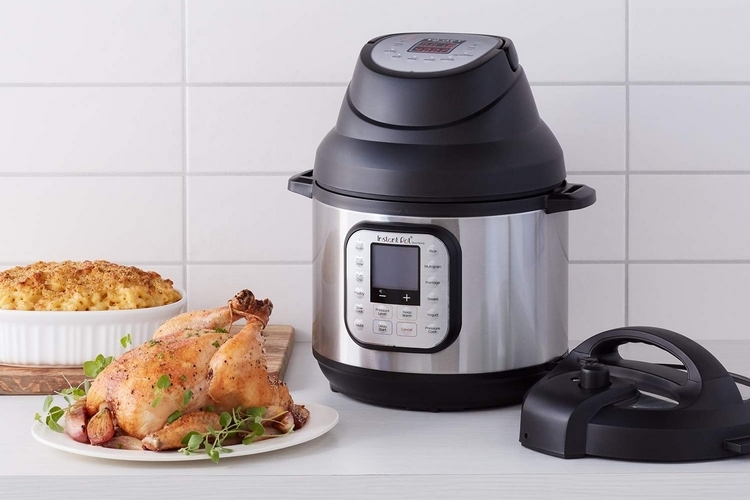 The Instant Pot Air Fryer Lid is, basically, a replacement lid for the multi-cooker. It’s much larger, though, with its own heating elements and controls, so with the lid on top, the Instant Pot basically becomes just a random pot, with the lid carrying out all of the work involved. That means, you don’t even have to plug in the Instant Pot itself, although you will have to plug in the lid to power its internal hardware. In fact, the outfit recommends not plugging in both at the same time (probably to avoid overwhelming the outlet).

It has six preprogrammed settings: air fry, broil, bake, roast, reheat, and dehydrate. Like the regular Instant Pot, you can manually adjust both the temperature and cooking time, so you can tweak all the built-in programming to change the way your food is cooked. That means, you can use this to make French fries, roast a whole chicken (at least, one that fits in the pot), broil salmon fillets, dehydrate vegetables, and a whole lot more. 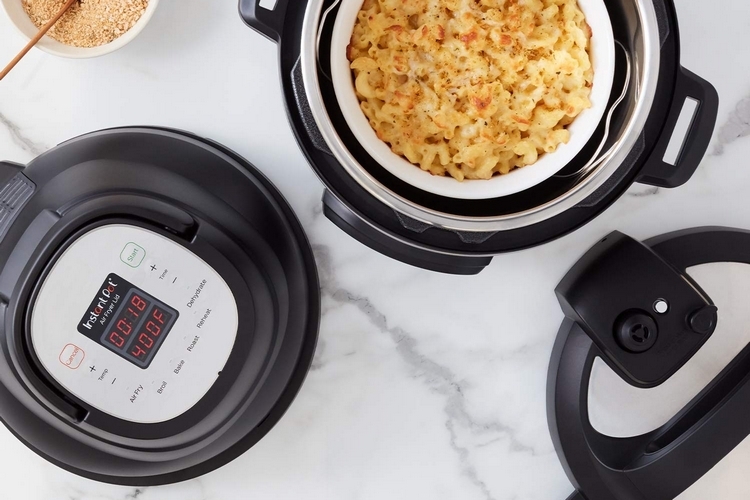 The Instant Pot Air Fryer Lid comes with a two-level basket that separates the cooking pot into two layers, allowing you to air fry, dehydrate, and broil two sets of food items at the same time. The basket doesn’t take up all the edges of the pot, by the way, which, we guess, is necessary to allow air to circulate around the cooking area, which is useful when you’re turning a pressure cooker into a mini-oven. Do note, you don’t have to use the basket at all if you don’t need it, as you can just place the food on the pot itself if you’re not cooking up a big batch anyway. 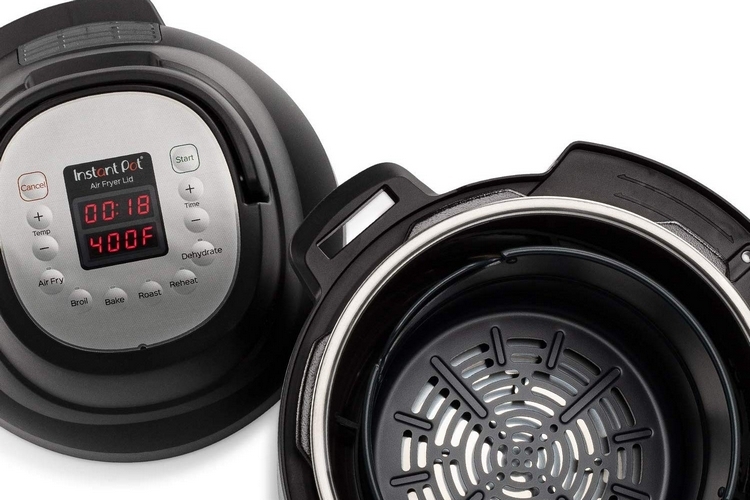 The lid, by the way, is only compatible with six-quart Instant Pots that has a stainless steel inner pot, so it won’t fit on any unit that’s bigger or smaller, nor will it work with any unit that has a ceramic inner pot. Basically, you need to make sure you’ve got the right model before you buy one of these things, because you’ll have to replace your Instant Pot model otherwise. We’re not sure, by the way, if it can work with other six-quart multi-cookers, but you’re definitely welcome to try. Just don’t blame us if it doesn’t work. 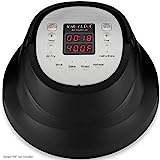