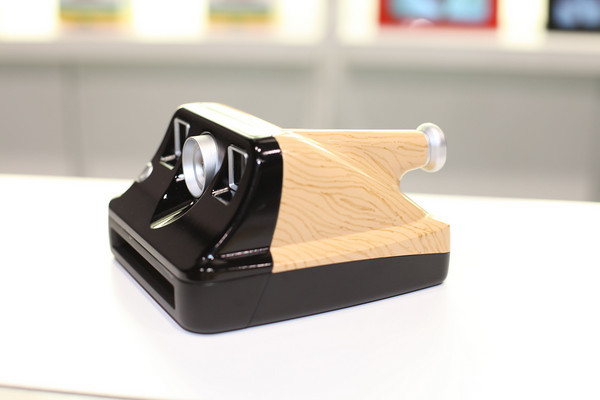 Loved Polaroid?  You’re not alone.  A good amount of people mourned the day the company put an end to their “instant picture” products.  Lucky for you, the company has ditched attempting to cope with the digital age and go back to their roots.

Yes, they will be releasing a new range of film cameras that resemble the beloved Polaroids of yesteryear.  First to bat will be the PIC-1000, a stylish camera that will be using the  classic Polaroid Color 600 Instant film for producing those iconic, white border prints. 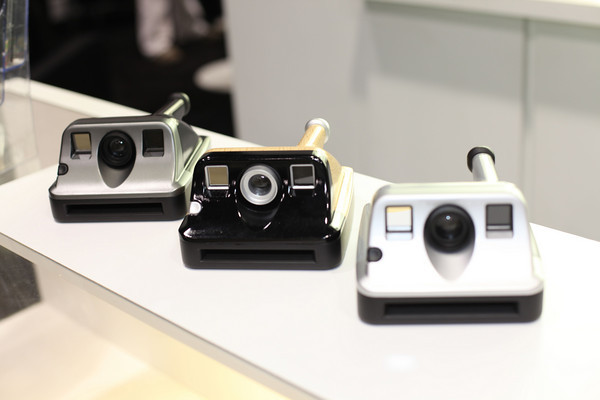 The new PIC-1000 will sport a plastic construction, with at least one model clad with some 70s-throwback woodgrain panels.  They’ll work much like the classic cameras did, providing on-the-spot prints of shots you take.  Each one will feature a self-timer, flash and red-eye reduction.

According to Polaroid, the film (which will be available in packs of 10 shots) can be used in both new and old camera models, which hints that they’re going to go about with business as usual (as if it’s 1990).  Of course, they’ll likely be relegated to a niche market now, which isn’t so bad, considering how good business appears to be for Lomo.

Expect the Polaroid PIC-1000 cameras to debut sometime this year.  Price will be kept to under $100, which just about makes me want to get one.