Instead Of Cancelling Noise, The Sony LinkBuds Makes It Easier To Hear Ambient Sounds 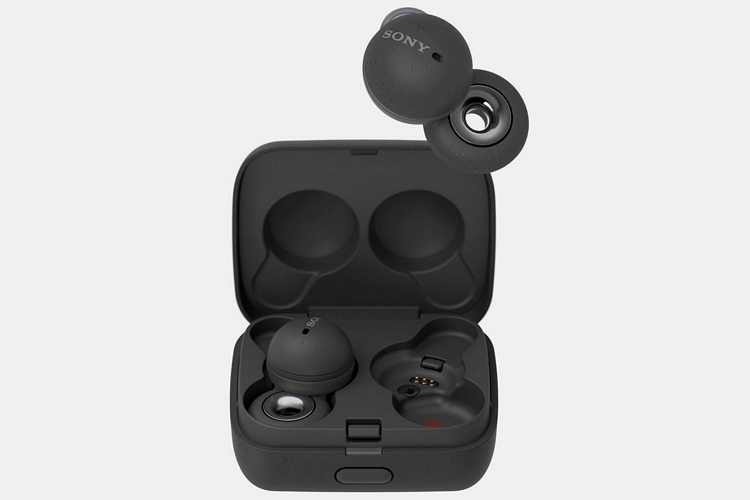 Whenever a new model of true wireless earbuds come out, the buzzword feature people always look for is “active noise cancellation.” Any roundup of products in the true wireless category, in fact, will almost always have ANC-equipped models up in their top three. Being designed for use on the go, it’s important for true wireless earbuds to be able to tune out ambient noises, after all, so you can enjoy your music without interruption. The Sony LinkBuds, the Japanese outfit’s newest entry in the category, ignores all that.

That’s right, Sony’s newest pair of true wireless earbuds ditches ANC entirely, so you can hear any ambient sounds in the vicinity. Not only that, they designed it so you can hear ambient noises clearer than any other model in the category, allowing you to make out sounds as easily as you would with nothing clogging your ear canals. 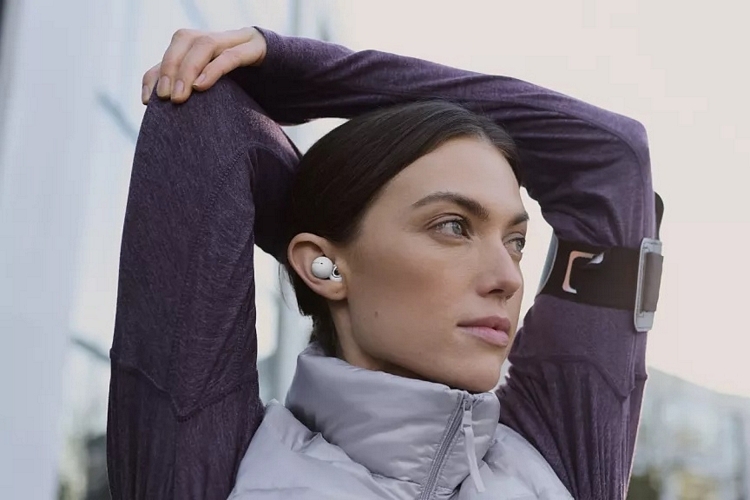 The Sony LinkBuds is an ultra-light pair of earbuds that, the outfit claims, are meant to stay on your ears all day. That’s right, you don’t have to take these things off, as they’ve also been designed to allow clear in-person conversations. How did they do that? First, they used a unique 12mm ring driver that has a big hole in the middle, which, we’re guessing, is how ambient sound is allowed to go through unimpeded. Second, it automatically pauses the audio when you start talking, so you don’t need to fumble around trying to tap the earbuds when you get into a conversation. Once it detects a long pause (which means you stopped the convo), the paused track automatically picks up where it left off.

Instead of having you tap the buds to control playback, the device is fitted with sensors that can detect gestures at the front of the ear. That means, you tap the skin in front of the ear to control playback, so you don’t need to fumble around on top of the tiny earpieces. They’re available on both sides, too, with the option to assign different functions to the same gestures on each side. Do note, it only supports two-tap and three-tap gestures, for now, giving you four total controls. Alternatively, you can use the app to control the earbuds. 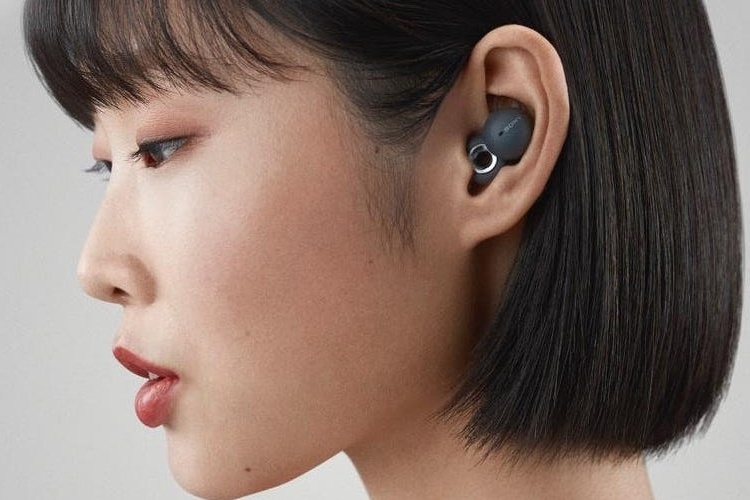 The Sony LinkBuds is equipped with adaptive volume control, which optimizes the sound levels based on the environment. That means, it can automatically make the volume louder when you’re in a loud environment like a busy intersection and lower it as soon as the ambient sounds quiet down. The earbuds’ onboard battery is rated for five and a half hours of playback, with another 12 hours available from the charging case. 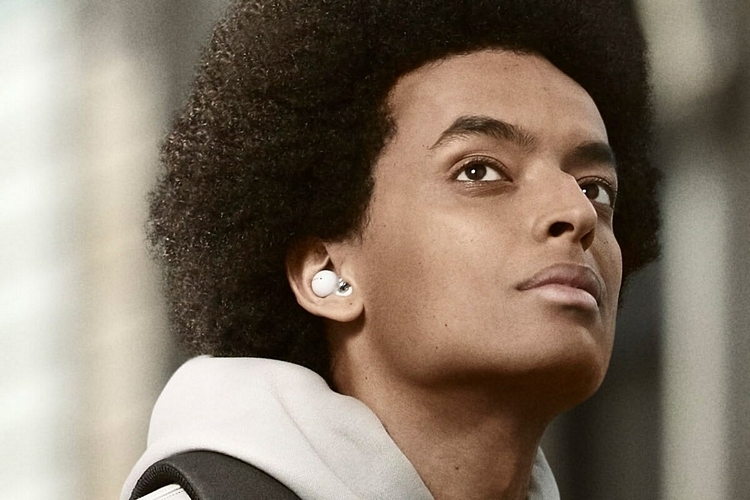 The Sony LinkBuds is available in white and gray, priced at $179.99.