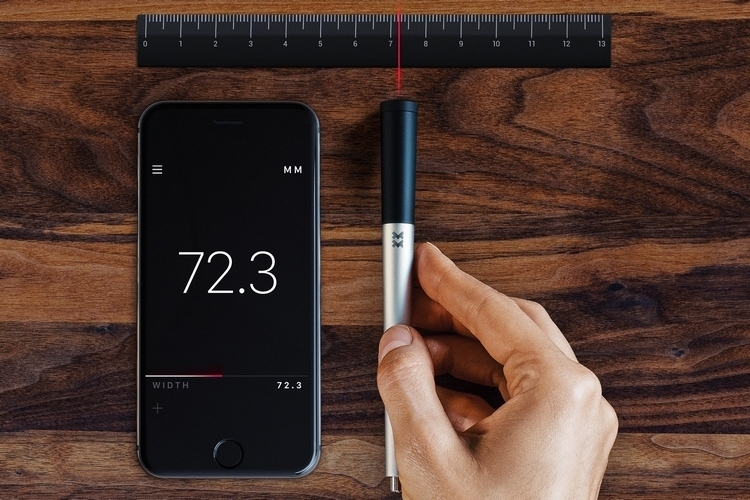 Remember the Bagel Tape Measure, which allowed you to measure objects by rolling a wheel along its surface area? That was awesome. Except for the fact that it was still sized like a regular tape measure, making it just a little cumbersome to keep in your pocket at all times. The InstruMMent 01 offers a similar but more portable alternative.

Instead of a bulky tape measure, it comes in a pen form factor, allowing you to put in your shirt’s front pocket, your pants’ back pocket, or on a pen loop in your bag. It’s a real pen, too, with your choice of either a ballpoint, a pencil, or a stylus tip, so you can get it in whichever form you’ll find more useful. 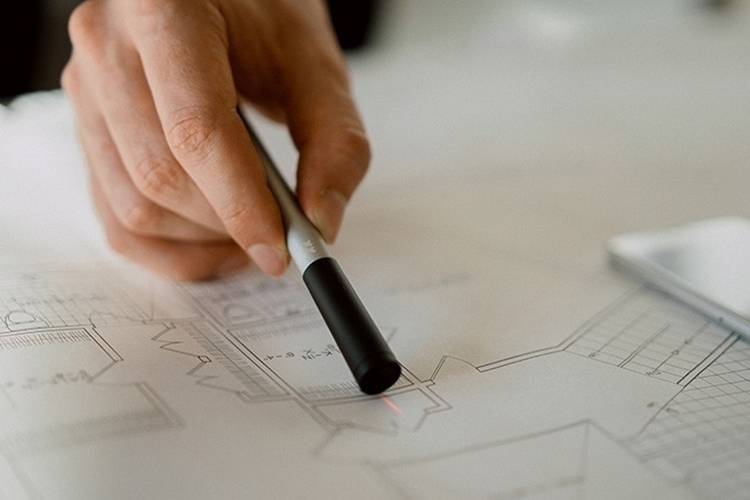 Unlike regular pens, the InstruMMent 01 has a rubberized wheel on the opposite tip that you can roll on any surface to measure its length. To use, simply hold the pen diagonally against the object being measured, making sure the top edge is touching the surface, and roll it. As the wheel turns, sensors record the distance it travels, with all results immediately showing up in the accompanying app, in your choice of metric or Imperial units. 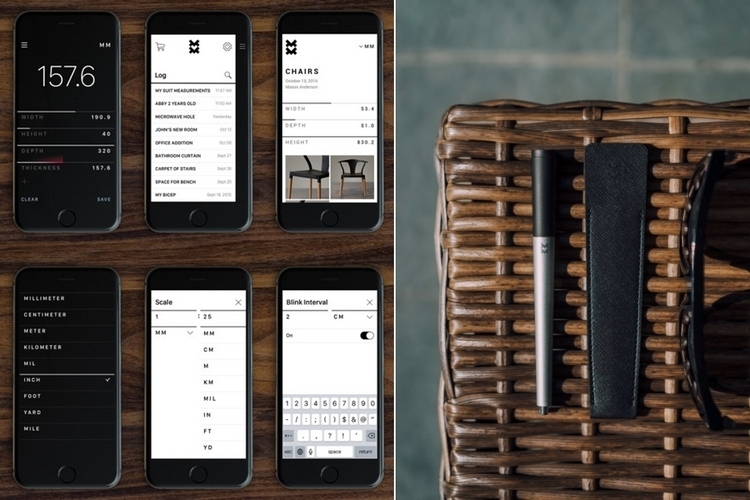 According to the outfit, their sensor is accurate up to 0.1mm, although the real precision will depend a lot on how properly the user can roll the pen without deviating. In case you need to measure something without your phone on hand, by the way, it comes with a laser that will blink at pre-set increments to serve as a guide.

An Indiegogo campaign is currently running for the InstruMMent 01. Pledges to reserve a unit starts at $149.