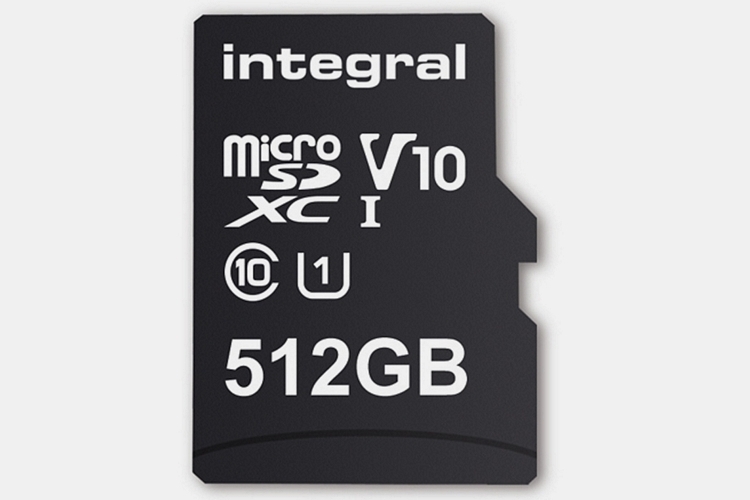 While we’ve been continually impressed by how much the capacities of microSD cards have increased over the years, turns out, they’re far from over as far growing is concerned. At least, that’s what we gather from Integral Memory’s new 512GB microSDXC V10.

That’s right, they just managed to cram a whopping half terabyte of storage in the space of what’s, basically, a fingernail, beating out last year’s 400GB Sandisk as the biggest microSD card yet. Whether you want more storage on your phone for all the 4K videos you plan to shoot or need as much storage as possible so you can finally install all the apps your heart desires, this thing lets you do all that and more. 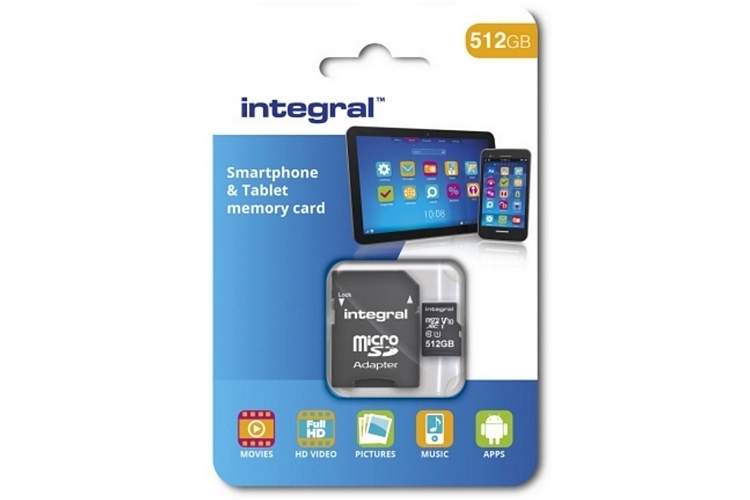 The Integral Memory 512GB microSDXC V10 comes with 80MB/s peak transfer speed, which is far from the easiest available, although it should be enough for most common SD card functions, such as recording hours of 4K footage and running large mobile apps. It should work with any device that supports microSDXC, from smartphones and action cams to drones and mirrorless cameras, so you can expand the storage on your existing roster of gadgets instantly.

Want to keep a generous stash of 4K movies during trips, so you’ll have something to watch during downtimes? Yep, this will work. How about recording as much video footage as you want before offloading to a computer? Yes, this should handle that, too. More memory for your Nintendo Switch? Indeed. Basically, if you have any application that requires a heck of a lot of storage, this just might be the best available solution.

No pricing has been announced for the Integral Memory 512GB microSDXC V10. Given that Sandisk’s 400GB storage costs $250, though, we imagine this is going to be an equally wallet-busting proposition.