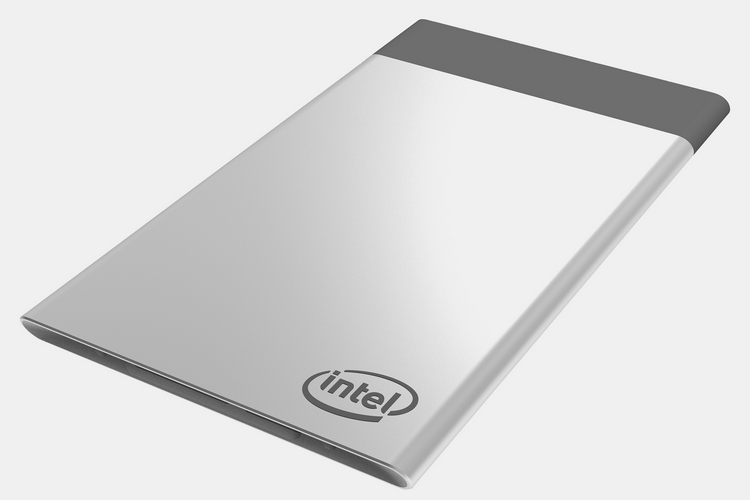 It’s not really as small as a credit card. With everything the Intel Compute Card brings to the table, though, we doubt anyone would mind. We mean, it’s a veritable computer in a very compact package that you can use to add smart components to a whole lot of devices.

The concept behind it is simple: the card will house a CPU, memory, storage, and wireless connectivity (both Wi-Fi and Bluetooth). Device manufacturers can then use that card to power the computing elements in their systems, whether they’re making a TV, a speaker, or a fridge that’s a coffee table. Instead of being permanently integrated into the devices, though, the card is removable, allowing you to use the same Compute Card for a variety of compatible products. More than its potential to cut down costs, the setup makes it possible to easily upgrade to more powerful computing hardware (e.g. a hardware manufacturer can use this to power an infinitely upgradable laptop). 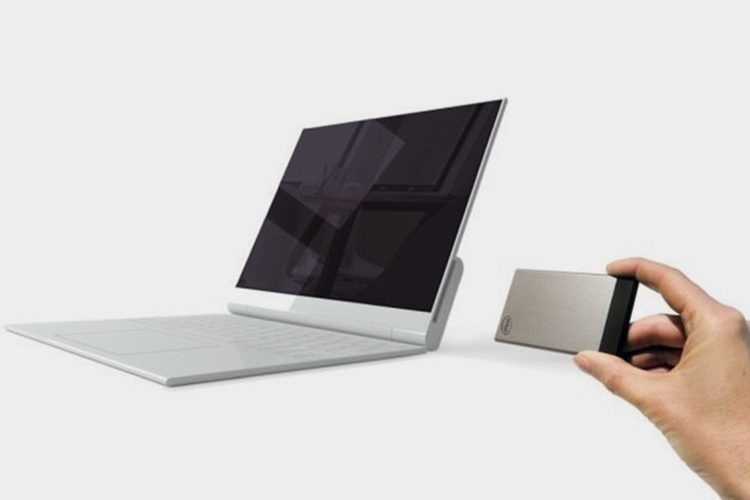 The Intel Compute Card measures just 94.5 x 55 x 5mm (width x height x depth), which probably isn’t small enough to fit in most wallets but is really compact all the same. It comes in four configurations: Core i5, Core m3, Pentium N4200, and Celeron N3450, all of them coming with 4GB of RAM and wireless connectivity. The first two will have a 128GB SSD while the latter two get a 64GB eMMC, with both hardware- and software-based locking mechanisms for security.

No pricing has been announced, but the Intel Compute Card is slated to launch in August.