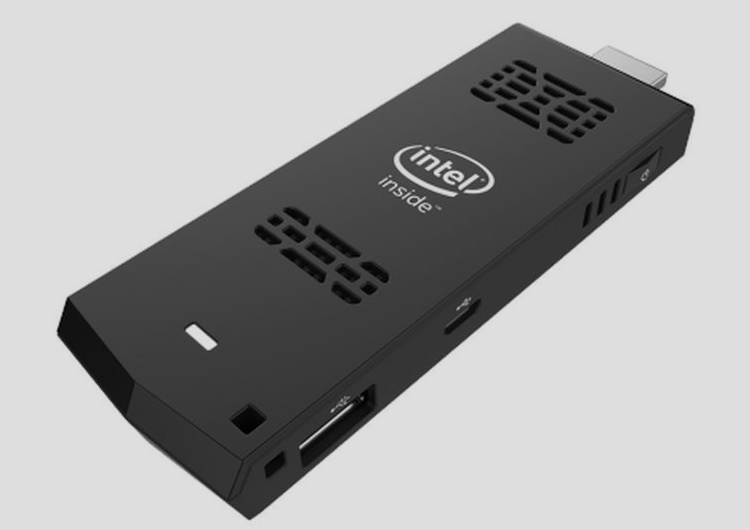 We’re huge fans of Chromecast, Fire TV Stick, and similar HDMI streaming dongles, letting us enjoy Netflix and other programming on our living room screens without adding to the clutter. But, darn, it appears those products have been underachieving all along, because Intel’s new Compute Stick won’t just stream content to your dumb TV sets, it will run a full build of Windows 8.1 on it.

Granted, this thing won’t be powerful enough to let you play serious games at moderately high settings directly in the living room. But, man, who needs these set-top boxes and streaming sticks when you already have a familiar OS that will let you do whatever you can do on a computer directly on the TV? And all you have to do is plug in a tiny dongle to get it. 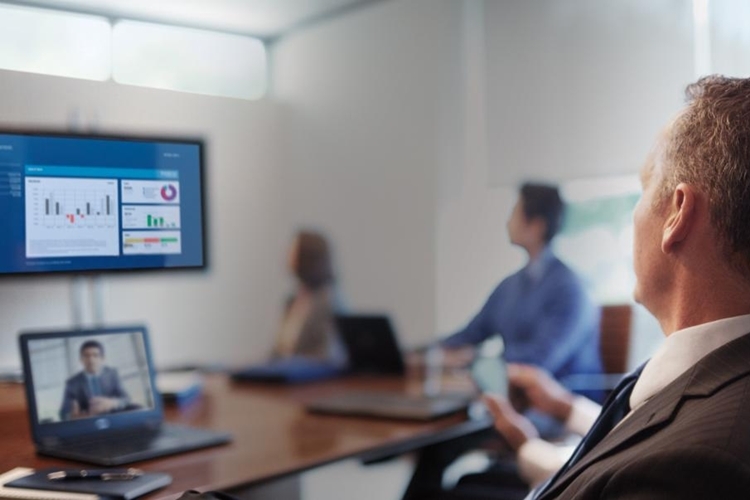 The Intel Compute Stick is, basically, a full-fledged Windows computer on a stick. Sure, it’s severely underpowered with nothing but a quad-core Intel Atom at the helm, but unless you intend to use it to play Lords of the Fallen or some other resource-heavy games, it should be powerful enough for most entertainment and living room productivity needs. It comes with 2GB of RAM, 32GB of storage, microSD card slot for additional storage space, WiFi for hopping onto your wireless home network, and Bluetooth for connecting with peripherals. Aside from Windows 8.1, buyers can opt to get the stick with a build of Linux, instead. Just install your favorite software and enjoy.

Intel seems to be aiming the product primarily at businesses who could use a small computer running on TVs in kiosks and similar installations. Of course, they’re going to sell to consumers, too, and we’re guessing there will be a good amount of takers for a low-priced TV computer that you can set up painlessly.

Slated for availability in March, the Intel Compute Stick is priced at $149 for the Windows 8.1 version and $89 for the Linux variant.