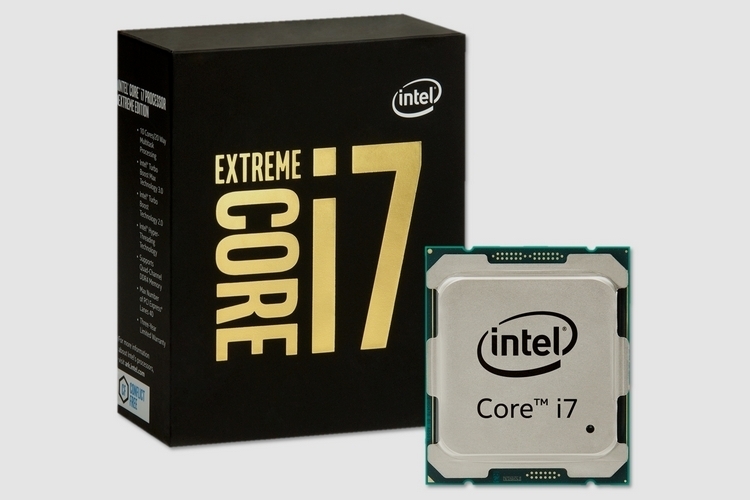 How serious? Intel claims this new processor will be 35 percent faster at 3D rendering than the last-gen top-of-the-line CPU, as well as 25 percent faster at editing 4K videos. For gamers, this translates to 25 percent faster performance when playing at 4K resolutions, while simultaneously streaming the game using the same gaming computer in 1080p over Twitch. Yeah, it’s awesome.

The Intel Core i7-6950X Extreme Edition is actually appears to be a version of the outfit’s 10-core Xeon server chips, so it retains much of the same design, albeit without the server logic. It comes with a 3GHz clock speed, 25 of onboard cache, and a thermal design power of 140 watts. One of the most exciting features, though, is the inclusion of Intel’s Turbo Boost Max Technology, which analyzes each individual core to determine which ones can be safely pushed beyond the normal limit. That means, you can freely overclock this thing without voiding the warranty, allowing you to push it to clock speeds of up to 3.8GHz. And, yes, it’s compatible with boards for last-gen processors, although they will need a BIOS update to properly enable the Turbo Boost capability.