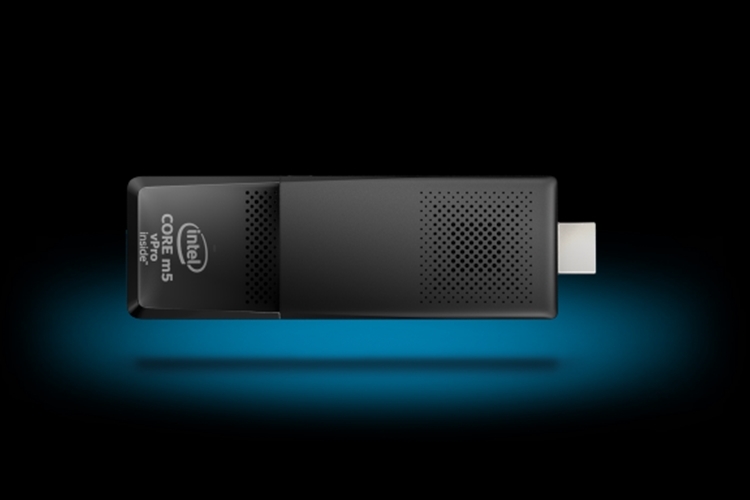 Intel’s original stick PC was exciting when it first came out, but the underpowered guts left most folks who tried it just a little underwhelmed. This year’s version of the Intel Compute Stick improves on the original by upgrading the hardware to something with more satisfying power.

Instead of an Atom processor like its predecessor, the new version boasts more powerful Intel Core M Skylake processors, allowing it to handle most any computing you’ll need to do in front of a TV with relative ease. From browsing the web to streaming videos in full HD to casual gaming, this thing should pack enough power to let you do them without a hitch. 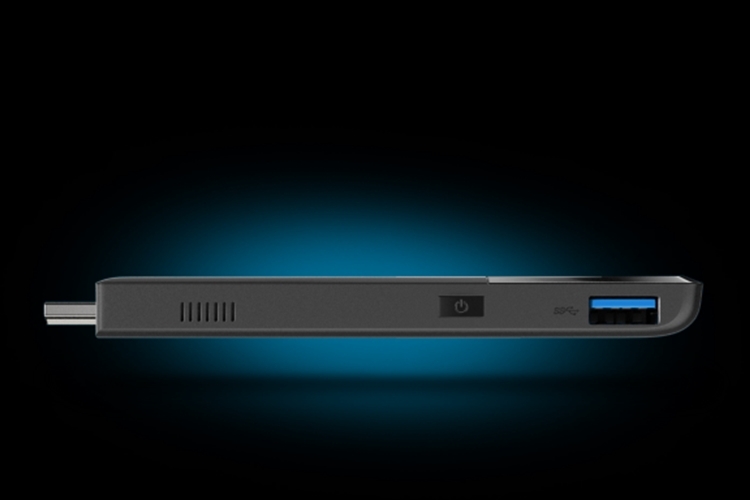 Aside from the new processor, the new Intel Compute Stick uses up to 4GB of RAM, Intel Iris graphics, 64GB of onboard storage, and an improved dual-band 802.11ac Wi-Fi chip to deliver a faster, smoother user experience. It still adopts the same compact stick form factor that plugs into your TV’s HDMI slot, microSD card slot for additional storage space, and Bluetooth for pairing with a mouse and keyboard, although the power adapter gets two extra USB ports so there’s a built-in place to charge your Bluetooth peripherals. There’s also a tiny cooling fan inside to ensure the system stays running even during marathon binge-viewing sessions. It measures 4.5 x 1.5 x 0.5 inches – a smidgen thicker and longer than its predecessor. 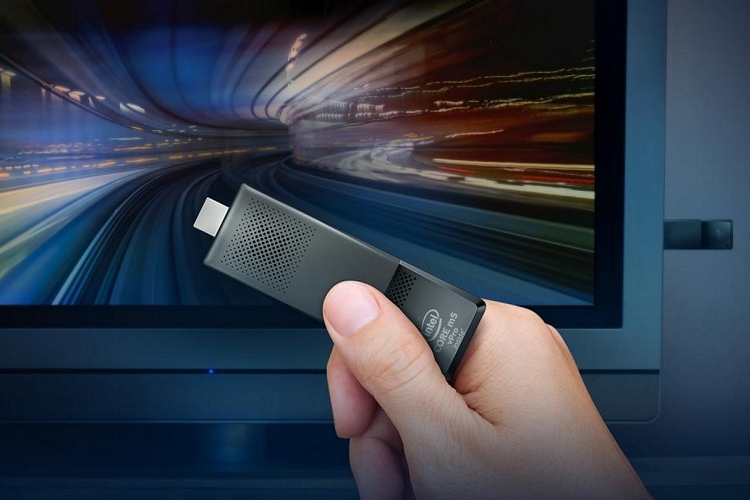 Naturally, getting more power and memory means that the Intel Compute Stick will no longer be as cheap. Pricing for the Core M 4GB versions start at $399.