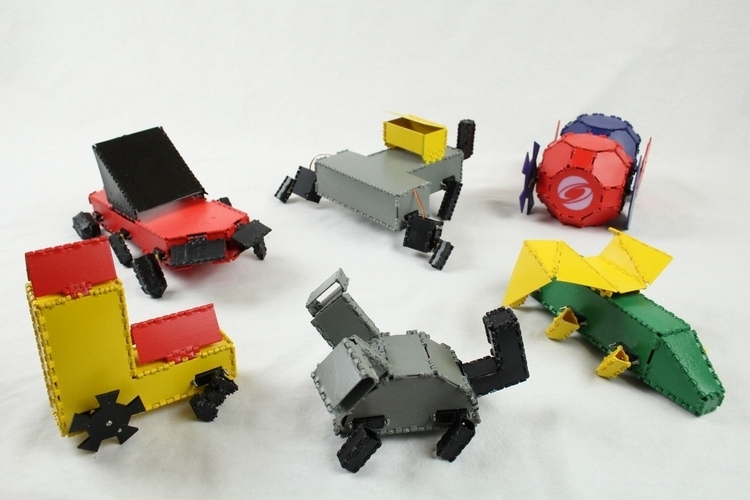 Designing robots requires a fair amount of training in mechanical engineering, since learning how to make the darn things move in a stable manner isn’t exactly something you’ll pick up in your day-to-day life. A team from MIT’s Computer Science and Artificial Intelligence Laboratory (CSAIL) wants to change that with a software they’re calling Interactive Robogami.

A modeling tool, the application has a database of different robot shapes and locomotion methods (both legged and wheeled), which you can mix-and-match to easily design yourself an entirely new robot. Once you choose the robot’s shape and movement mechanism, it can output a 3D model that you can then fabricate using a 3D printer. From there, just assemble the robot, install the electronics, and you’re set. 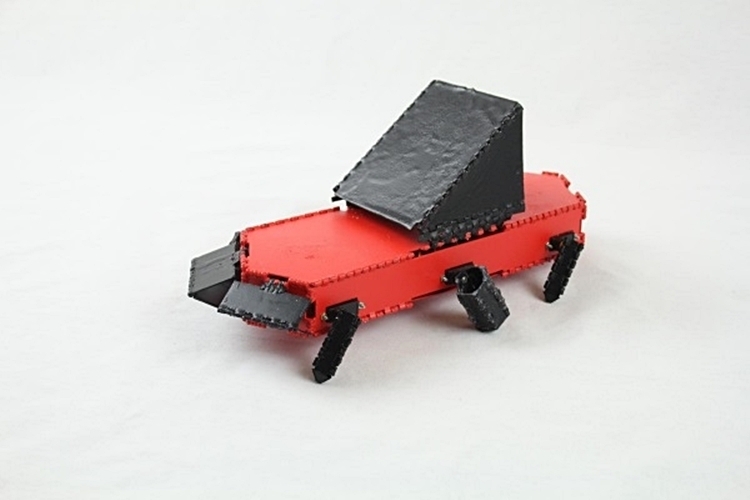 Since they want users with no previous robotics experience to be able to use the software to build real-life robots, Interactive Origami comes with a simulation mode that you can use to test the robot’s viability. Basically, it allows you to get a visual simulation of how your robot is expected to move, based on its weight, dimensions, and movement mechanism. If it recognizes any potential problems (e.g. the robot is too heavy), it can provide potential adjustments you can make, such as extending the legs to give it a longer stride, adding another set of wheels, or adjusting the robot’s dimensions to make it more balanced.

After picking out robot parts, by the way, you can edit any part of the robot’s geometry, so you can make it wider on one side, streamline a section for better aerodynamics, or adjust the shape to make it look goofier than usual. Simply put, it’s a full-scale modeling tool, albeit with a database of robot parts, so you don’t have to start designing the entire robot from scratch. 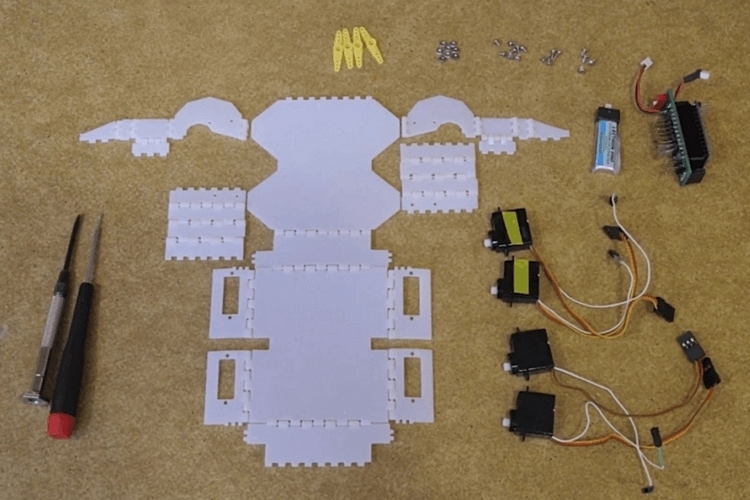 Interactive Robogami outputs a 2D design that, once 3D-printed, can be folded and snapped together to form the final robot. This goes for all the exterior geometry parts, as well as the internal locomotive parts, so all you need to do is add the electronics necessary to make it run. From what we can tell, the software has nothing to do with the actual electronics required to power the robot, so you might still need someone with some engineering knowledge to help on that end.

According to the team, the foldable 2D design has proven to be more efficient than other 3D printed robots, as it cuts down the amount of materials required by up to 70 percent while reducing print time by up to 73 percent. The designs in the pictures, by the way, which are all small robots, take between three and seven hours to print, all while assembling in the span of 30 to 90 minutes.

While the current version of Interactive Robogami is focused on designs that can walk, the team hopes to evolve the system to design robots that can perform a variety of behaviors, including flight. You can read more about the project from MIT’s website.