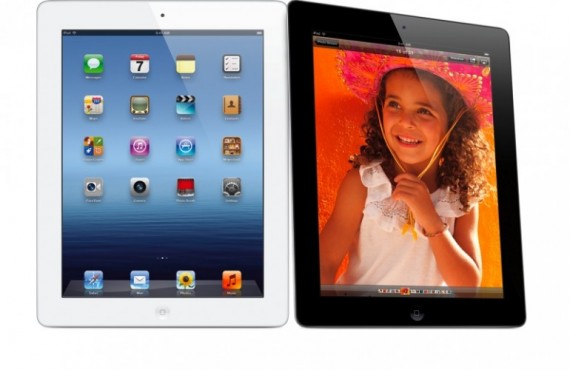 As expected, Apple announced the third-gen iPad last week.  Going by simply as “iPad,” the latest iteration of the blockbuster tablet skips any groundbreaking features, but shores up on enough to solidify its position as the top dog of the pack.

The first surprise, of course, is the name.  While we’ve heard monikers like iPad 4G, iPad 3 and iPad HD bandied around, Apple has chosen to go the simple route, returning to the original name with no added dressing.

So, what’s new with the third-gen iPad?

The new iPad, which will come in white and black, hit the stores on March 16.  Prices start at $499 for the 16GB Wi-Fi version.