IRL Glasses: These Sunglasses Will Block Digital Ads In The Real World 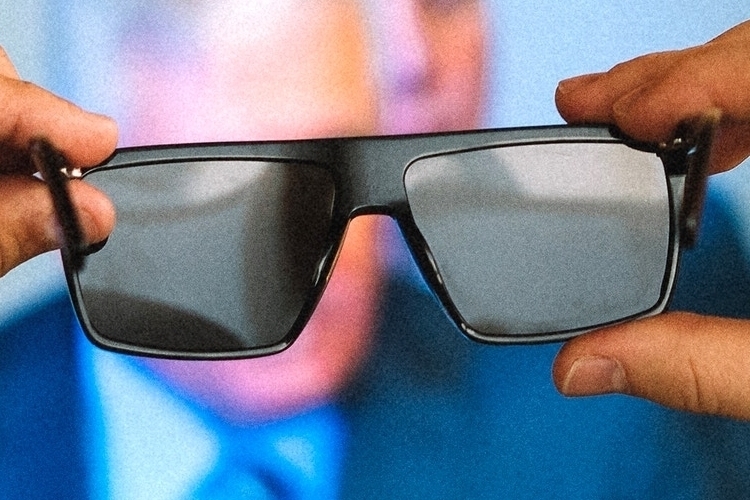 It looks like a regular pair of sunglasses. You know, the kind you’ll slip on to keep your eyes protected during a sunny day. In fact, you can use it as one. Unlike traditional sunglasses, though, the IRL Glasses won’t just block out UV light, it will also shield you from any light that comes from LCD and LED panels.

You remember that movie, They Live, from 1988? In that film, they had a pair of sunglasses that revealed subliminal messages hidden within public advertising. Well, that’s the inspiration behind these specs. Instead of revealing hidden messages in advertising, though, the darn thing blocks out digital advertising completely just like an ad-blocker for the real world.

The IRL Glasses use lenses manufactured using horizontal polarized optics technology, where the polarized lens is flattened and rotated 90 degrees to alter its optical properties. Specifically, lenses that undergo that process automatically block out all light emissions from LCD and LED screens, allowing it to most modern digital displays appear non-existent. Do note, it only works strictly on LCD and LED panels, which means it will work with a lot of modern display panels, although it isn’t likely to block out any light coming from other screens. That means, it will work with most TVs, monitors, and laptops, although it won’t quite do its thing with many smartphones and digital billboards (many of which use OLED panels). Still, you can expect to block out a whole lot of backlit rectangles with this thing on your face.

Of course, it also works as traditional sunglasses, complete with a UV 400 rating, so this should provide 100 percent protection from both UVA and UVB radiation. That means, it will provide the same effectiveness as traditional sunglasses, as far as shielding your eyes from harsh light that could damage it over time, making it a viable alternative to wear whether you’re lounging at the beach, going on a hike, or spending the day out on a sunny day.

The IRL Glasses come in a classic square style, which is common enough to go well with most face shapes, although the overall aesthetic does feel a bit on the retro side (it’s reminiscent of 80s-style eyewear, same as what Roddy Piper was wearing in They Live). Both the frame and lenses are blacked out, too, although it has a white label on the right temple to break the monotony a bit. 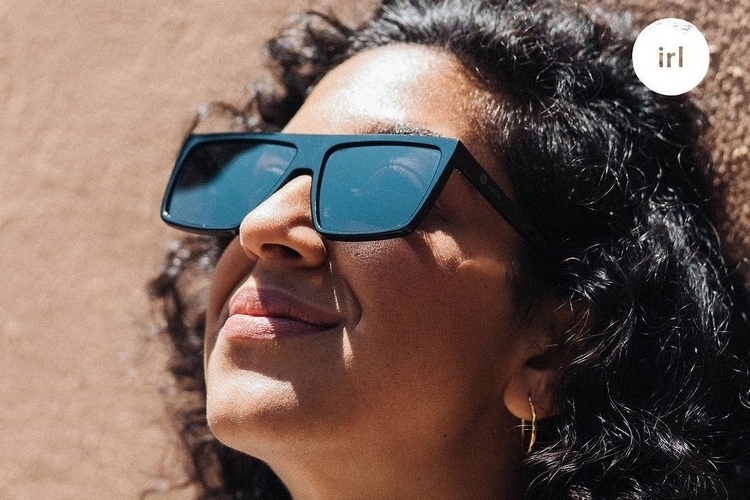 While the lenses are currently limited to blocking out LCDs and LEDs, the outfit claims they are pursuing R&D aggressively to expand the capabilities of their lenses. The eventual goal, of course, is to produce sunglasses that can block all types of screens, so you can slip on the eyewear and find yourself subjected to nothing but traditional analog advertising. Seriously, this sounds like the kind of thing that we will need as in-world advertising continues to move towards digital platforms.

A Kickstarter campaign is currently running for IRL Glasses. You can reserve a unit for pledges starting at $49.