Behold, The Iron Man Hulkbuster That Will Destroy Our Wallets To Smithereens 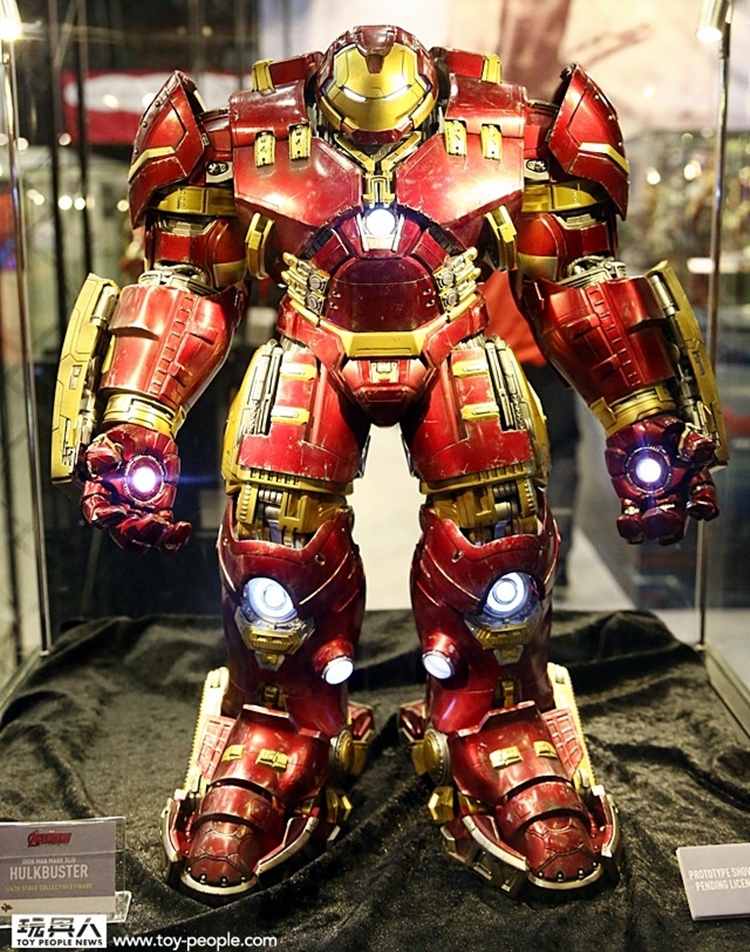 We’re huge fans of Hot Toys’ line of Marvel collectibles. And while we’ve been nothing but thrilled with every release since that Iron Man action figure first attacked our wallets in 2008, every single one they’ve made just looks ordinary in comparison to this new Hot Toys Iron Man Hulkbuster.

Presented at the Hot Toys’ booth during the Toy Soul 2014 in Hong Kong, it looks to be around at least 18 inches (which is consistent with the 1/6-scaling of Hot Toys’ action figures), making for one big ass toy to take centerstage in your multi-level shelf of action figures. Finally, a worthy opponent to the 16-inch Hulk that’s been lording it over your domain – yeah, prepare to geek out as soon as you bring one of these home. 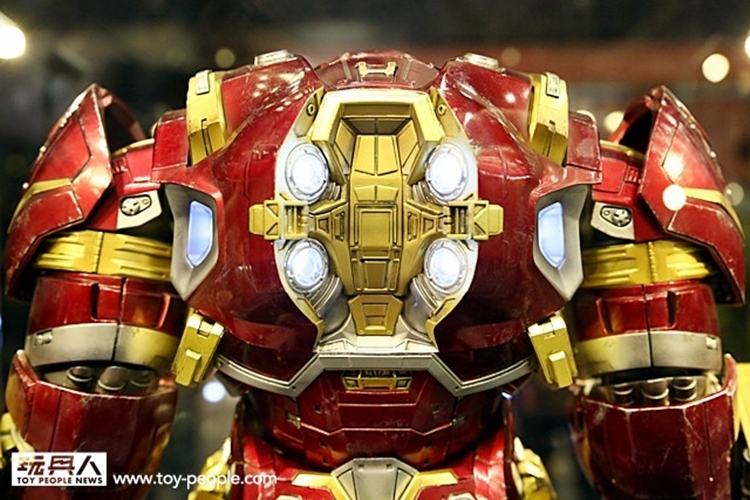 More than the size, though, the Iron Man Hulkbuster really impresses with the impeccable amount of detail. Seriously, it looks like the darn thing can come to life and jet out of your house, punching a hole through the roof in the process. It also looks wildly articulated, down to posable-looking fingers. No word on whether there’s an Iron Man inside, but even without, this is one out-of-control model already. With plenty of light-up parts along with all that detail, we can’t imagine this will be very gentle on the wallet, so you better start saving up some of that Christmas money if you’re going to be adding this to your collection any time soon. No pricing has been announced. 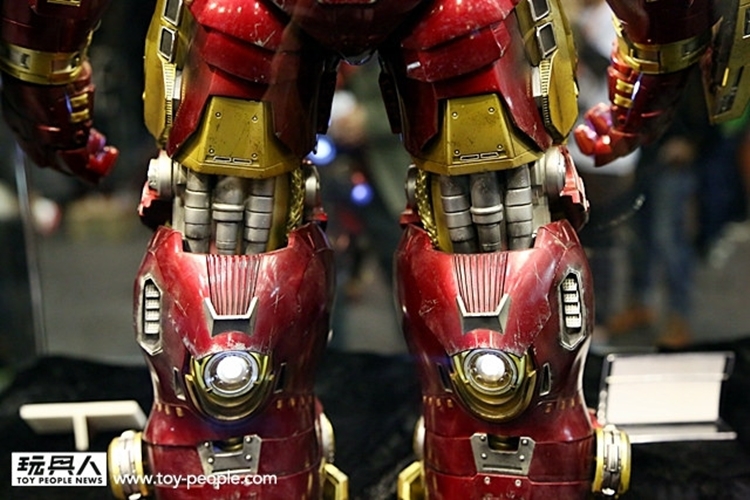 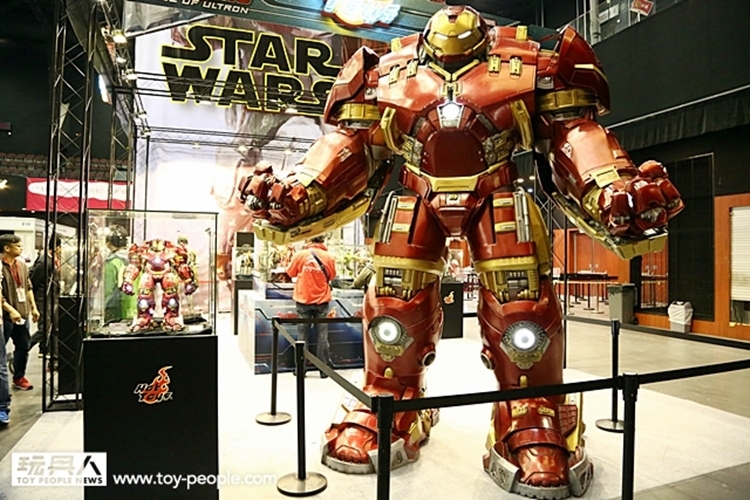